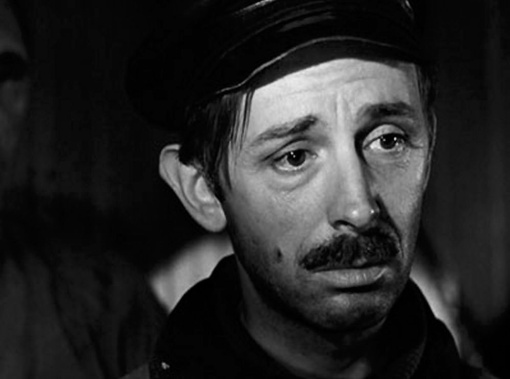 Fans of classic Hollywood appreciate the wonderful supporting actors who added so much comedy and drama to all their films. Luckily Hollywood screen writers appreciated them too and wrote some wonderful characters that these skilled performers brought to life.
The names are endless and the more films you watch, the more you want to match name to face.
One memorable face is that of John Qualen (1899-1987).

You look at that face and feel he has all the cares of the world on his shoulders.
John specialised in Scandanavian roles ( his parents were Norwegian). It became his trademark. The names of his characters were usually Lars (3 times!), Olaf,Sven or Swede.

Born Johan Mandt Kualen in Vancouver, British Columbia,John’s family moved to the U.S. when he was only 1 yr. old.

In the book, Reel Characters (Jordan R.Young,1975),John said, “The dialect came easy. I grew up around it.” He also said, “I didn’t draw on myself for any of my parts I’ve played.None of them are like me.”

His breakthrough came in 1929 when Elmer Rice cast him as ‘Olsen’,the Swedish janitor in Street Scene. Five members of the cast,including John and Beulah Bondi,were retained by Sam Goldwyn for the movie version.

John Ford then cast him as a Swedish farmer in Arrowsmith. Then he went back to Broadway,with Paul Muni in Counsellor at Law – another role he did in Hollywood. John thought “Muni was one of the greatest.”

John moved to Hollywood,and was already typecast as a Swede..His screen occupations ranged from barber,porter,factory worker,to store keeper and mail man. He was usually decent, mild mannered and sometimes downtrodden.

John said, “Fox put me into one after another,many of them was just two or three days work. Later when I could afford to  – when I didn’t act in order to eat – I studied the script first.”

John Ford didn’t forget him and in 1940,John was cast in The Grapes of Wrath and The Long Voyage Home.

In his interview in Reel Characters, John said, “John Ford was wonderful to me. He had tears in his eyes when I did that scene in The Grapes of Wrath about my father working the land – the greatest scene I ever had in a picture.”

In Grapes of Wrath, John played ‘Muley’, a sharecropper being ordered off his land.Muley wants to take out his anger on someone,but who….”Then who do we shoot ? – the company who own the land?  – the Bank?”

1940 was a good year for John. The Long Voyage Home was the first of nine John Wayne films he appeared in,as the faithful friend of John Wayne.

He was death row prisoner,’Earl Williams’ in His Girl Friday, a sad,pathetic figure in contrast to the bright,fast comedy of Cary Grant and Rosalind Russell. 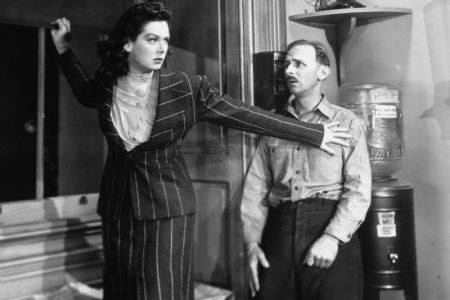 He had a good role in Out of The Fog,with Thomas Mitchell and John Garfield. And was ‘Berger’,the Norwegian resistance member in Casablanca. 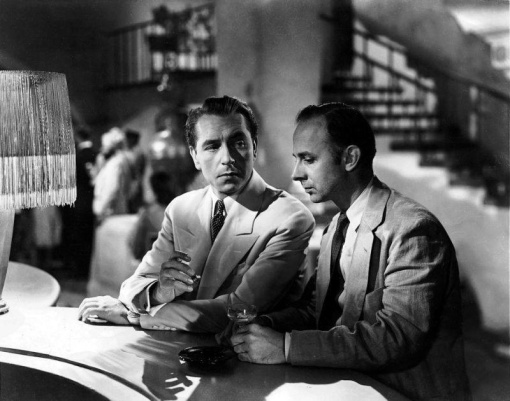 John made over 100 films. And he was active on TV from the 50s to the 70s with over 1000 appearances.
He had few regrets but would have liked to play the undertaker in I Remember Mama.
He retired to Torrance,California. John was married from 1924 to his death in 1987.
A master of his craft.

This is my contribution to the O CANADA blogathon . Lots of interesting articles on all film subjects Canadian can be seen at Silver Screenings or Speakeasy  You can read about Yvonne de Carlo,Alexander Knox, Niagara, Norma Shearer,Marie Dressler, I Confess,Tyrone Power as The Pony Soldier – and many more. 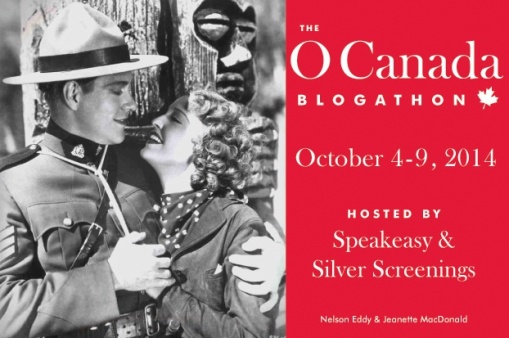