All good wishes to Mitzi Gaynor who is 84 today.

Mitzi was very busy in the 1950’s,yet she only made three more films after her big success in SOUTH PACIFIC. I don’t know why her film career stopped. Musicals may have dried up but she was perfectly capable of doing other roles.

By the 1960s Mitzi’s career was in live performance and television. She took to the stage of the Flamingo Hotel in Las Vegas in 1961 and began touring in spectacular live shows.

She has her own web page at http://missmitzigaynor.com 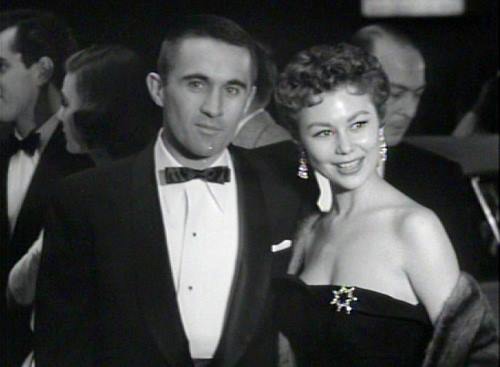 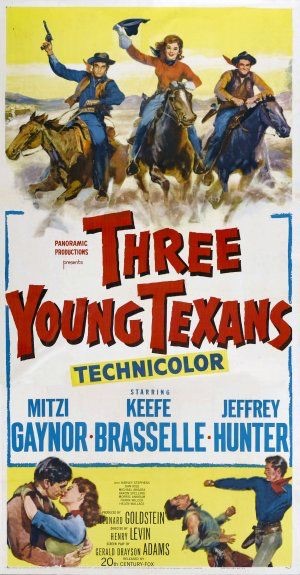 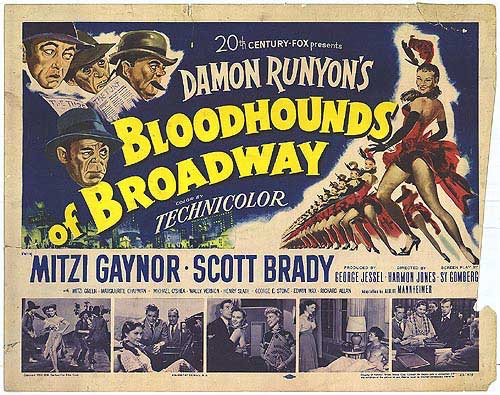 The I Don’t Care Girl 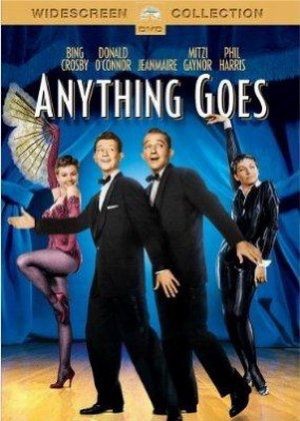 The Joker Is Wild 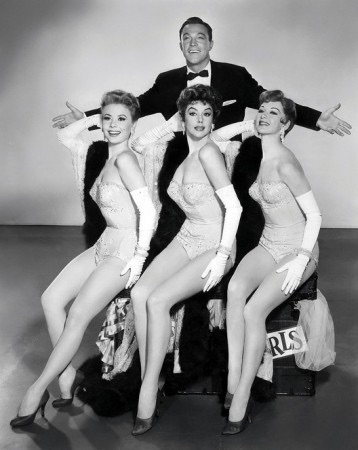 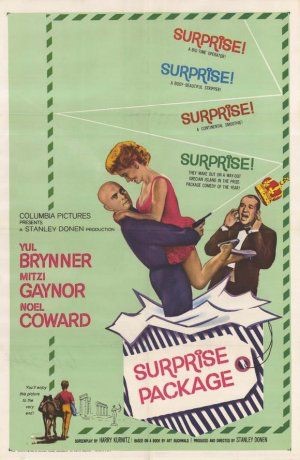