A good little 60 minute programmer that crams a lot into every second of screen time.

The story of a murder and the solving of the crime by Lt. Sam Carson (William Gargan)  who is based at a big city precinct. John Ireland is his sergeant, and we meet the crime reporters who have their own room in the station.

It’s 10.30pm when the story begins and it unfolds overnight, until dawn breaks the next morning.

A no- good private detective ,Bard ,whose sideline is blackmail ,is shot and put in his own car which is then allowed to run down hill till it comes to a halt right outside the station house.

A side story is that there is a political election coming up the following week and word gets out (via a corrupt police coroner (Don Beddoe) that the mayoral candidate’s daughter Janet (Carole Landis) was at the murdered man’s apartment just before he died.

Beddoe ,who is in the pay of newspaper publisher Max Calvert (Roy Roberts) tells Calvert  about Janet’s involvement. Calvert then tries to persuade the honest Sam Carson to book her ,so he can spread it all over his newspaper.

Other characters include Bard’s estranged wife (Mary Anderson) and her lawyer boyfriend who were also at the apartment that night; flower seller Flossie (Mabel Paige) who saw someone else go up to the apartment.

It turns out Bard was poisoned and was dead before someone shot him.The ending had a good twist.

It’s an intricate little story and I liked the cast. I’m just discovering Carole Landis, though she didn’t have much to do despite the star billing. What a shame to read she committed suicide  at the age of 29.

Roy Roberts and Don Beddoe give solid support as the villains. John  Ireland had the most underwritten character, with almost nothing to do.

I loved Mabel Paige as the flower seller who keeps telling the desk sergeant  that the murdered man owes her a dollar and some cents.

It proves yet again if you get a half decent script, a good B movie can come out the other end.

I watched it on You Tube. 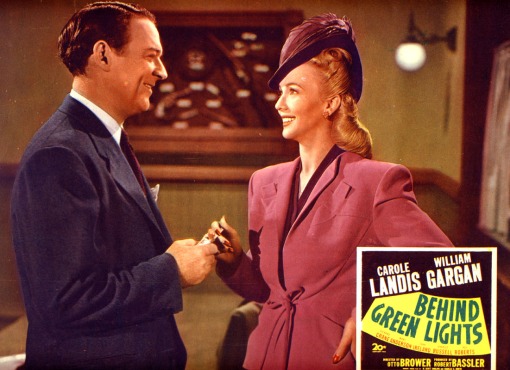 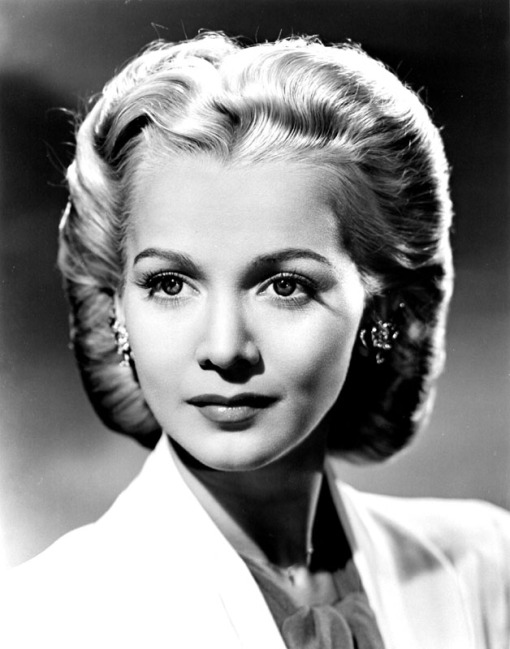