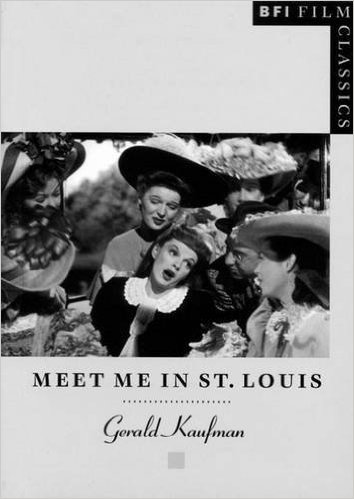 This 1994 book by British Member of Parliament Gerald Kaufman is only 70 pages and is worth reading for one reason. The author had access to the University of Southern California’s film archives ( which he describes as ‘an irressistable  Ali Baba’s cave for any devotee of film.’

In the Arthur Freed and the Roger Edens collections were all the records of the filming of MEET ME IN ST.LOUIS –  everything from the several screenplays by different authors, the film’s budget and daily filming reports.

Considering how big a role Margaret O’Brien as Tootie had in the film, it was surprising to read that her salary was only $5.500 as against Judy Garland’s $62,500.

The shooting schedule was 58 days.

It was sad to read that 22 year old Judy Garland had some days  off, or was late on the set for various reasons including sinus trouble,migraines and earache. 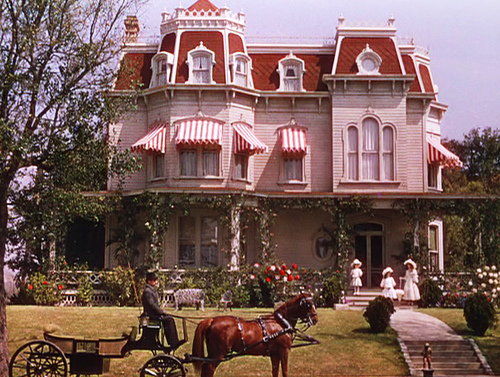 Joseph Breen of the Hays Office wrote to MGM in July 1943 to say that certain words and phrases were unacceptable eg ‘Mon Dieu’ or ‘The Lord knows’.

A couple of comments by the author – unrelated to the film – surprised me. He stated that the film’s director,Vincente Minnelli, wrote the narration for the Girl Hunt Ballet in The Band Wagon. I have always understood that Alan Jay Lerner wrote the Mickey Spillane  spoof which Fred Astaire delivered.

Of the people involved in the Band Wagon production, I would have thought Vincente Minnelli would have been the least likely writer – if not Lerner, maybe lyricist Howard Dietz, or scriptwriters Comden and Green.

Amazingly, Mr Kaufman called Easter Parade ‘dull entertainment’, though later in the book,, he seems to have changed his mind, calling it ‘a pleasant enough confection.’ 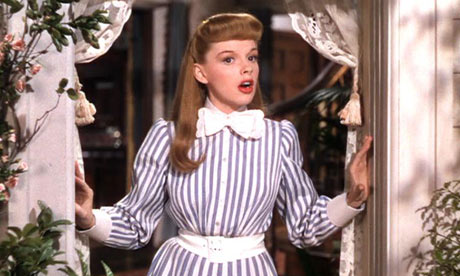 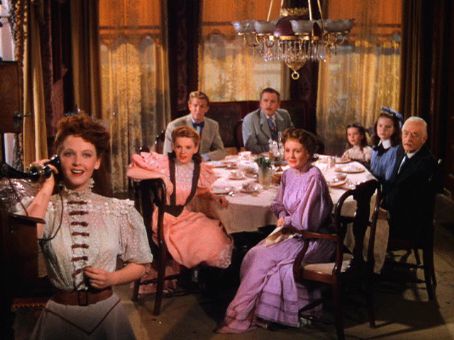