My favorite  actor and I didn’t know about a festival about him in his home town of Bristol.

And  it’s not the first Cary Grant Festival  in Bristol – it started in 2014 and is now in its third year. 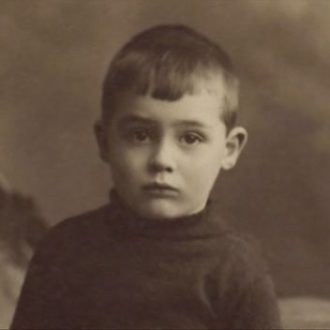 The young Archie Leach lived in Bristol till he left for America in  1920 with the Bob Pender acrobat troupe. Born at 15 Hughenden road in Bristol on 18 January,1904, unknown to Archie, his mother was in a mental hospital for many years and he did not see her again till the mid 1930s.  She would not relocate to the USA and Cary bought her a house in Bristol and visited her often.

In 2001, a bronze statue of Cary was unveiled at Bristol’s Millenium Square.

Cary visited Bristol during his honeymoon in 1965 and later brought his daughter ,Jennifer to his birthplace.

Films shown at the Festival  in July included NOTORIOUS, BRINGING UP BABY, AN AFFAIR TO REMEMBER and ONLY ANGELS HAVE WINGS. 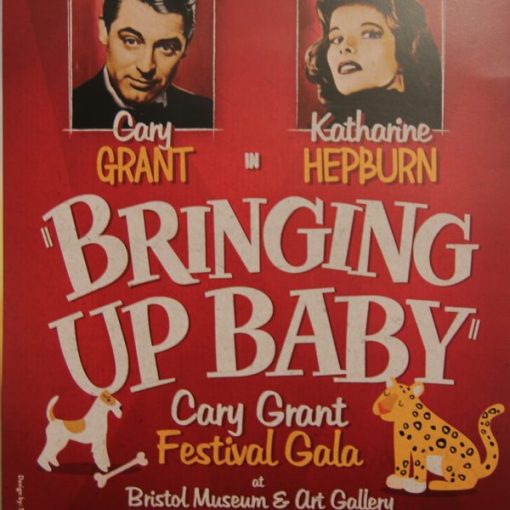 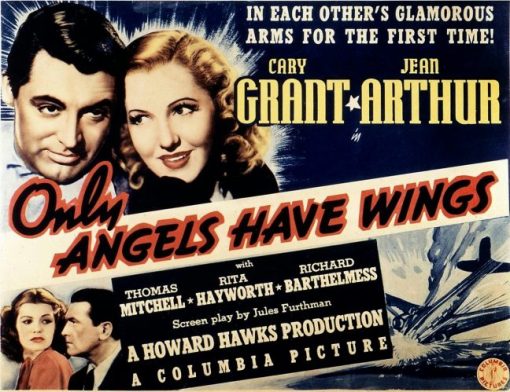 And great to hear that a film maker in Bristol, Mark Kidel, is working on a Grant documentary . And that Mark Glancy is writing a biography of Cary.

On sale at the festival shop,along with mugs and badges.