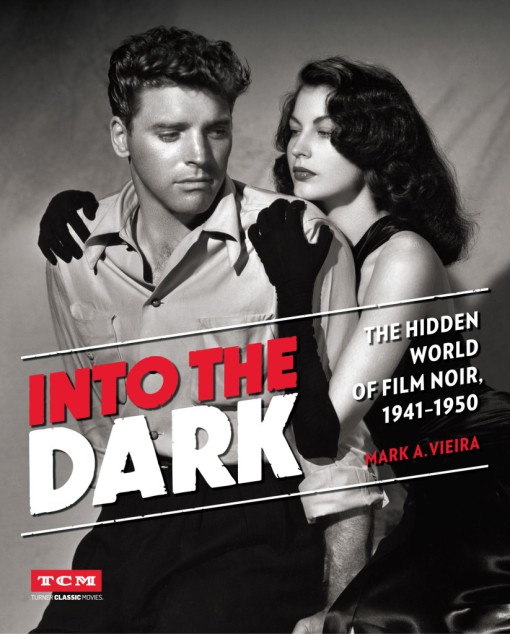 Mark A. Vieira’s new book is a very welcome addition to the history of Film Noir. Covering most of the well known Noirs from THE MALTESE FALCON up to SUNSET BOULEVARD, all the films featured are illustrated by stunning and rare photos, some in color.

What makes this book special are the quotes from contemporary critics, cinema owners, directors, stars. You get the feel of how these films were regarded at the time they were made.

It’s obvious that a tremendous amount of research has been done via studio and media archives. I found the comments of the cinema owners to be the most interesting ( and funny!) ,conveying so succinctly exactly what filmgoers thought of each film. 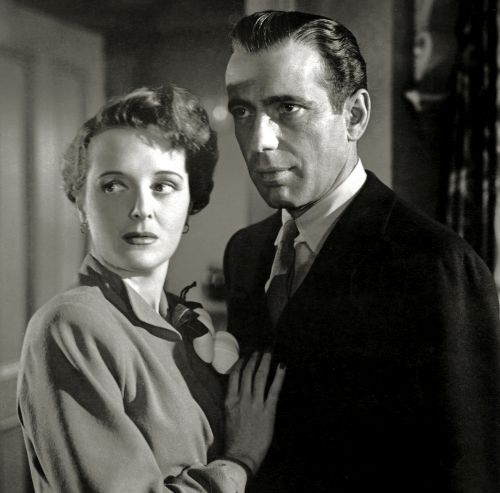 A regional Theater owner in Dewey,Oklahoma made it clear what he and his patrons thought of THE MALTESE FALCON:

“The picture is too long and talky. Its title is meaningless. Bogart is miscast. My patrons tell me they like him best as a crook.”

The Theater owner in Columbus,Kansas didn’t think much of DOUBLE INDEMNITY:

“Big stars wasted on a gruesome murder subject.Business was way, way off,yet we were charged stiff prices. The indemnity we paid was indeed double.”

The author often quotes New York Times critic ,Bosley Crowther . Mr Crowther doesn’t seem to like much of what Hollywood produced in the noir field. On LEAVE HER TO HEAVEN:

“……..it is plainly a piece of cheap fiction done up in Technicolor and expensive sets.”

The owner of the Hart Theatre in Ferndale,Calif. didn’t think much of SCARLET STREET:

“The less said about this one, the better. ……our lowest gross to date. The projectionist said he liked it, but the customers’ comments made us hide our heads. No more.” 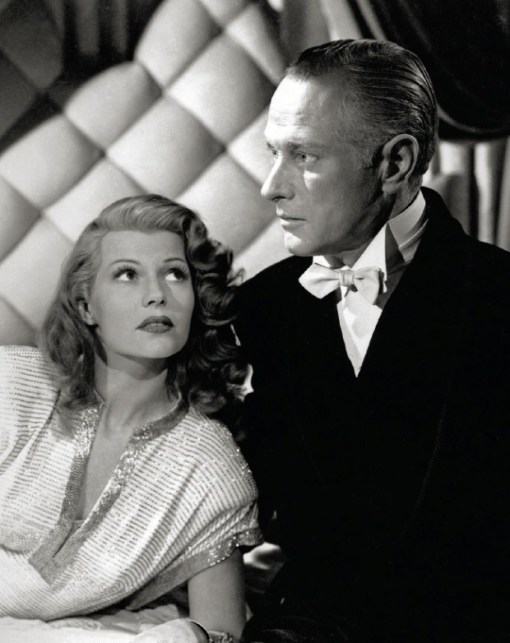 The ever jaded Mr Crowther  on GILDA:

“GILDA is a slow, unexciting film…….A couple of times she sings song numbers with little distinction ….”

“If you don’t have to play this,then skip it. This certainly is not the kind of entertainment for small-town theatres. Both of the principal stars get killed at the end of the picture.”

It was noted that in IMPACT – “Advertising plugs are worked into scenes for such products as Pabst Blue Ribbon Beer, Raleigh cigarettes,Coca-Cola, Gruen watches and Rexall.”

The Valley  Theatre in El Paso,Texas didn’t do well with  WHITE HEAT:

“This one certainly smells. Don’t they have any censorship of pictures any more? It should never have been passed. Average at the box office.”

In the year by year account, some of my favorites didn’t appear – ROAD HOUSE, CALL NORTHSIDE 777,  TOO LATE FOR TEARS, ARMORED CAR ROBBERY, DARK CITY, PANIC IN THE STREETS.

I guess my only criticism of the book  is that it omits several fine Noirs made after 1950. No mention of WOMAN ON THE RUN, ON DANGEROUS GROUND, SUDDEN FEAR, THE HITCH HIKER, THE RACKET, THE NARROW MARGIN, THE ENFORCER, 99 RIVER STREET., THE BIG COMBO.

For Noir fans it’s a book well worth adding to the bookshelf.