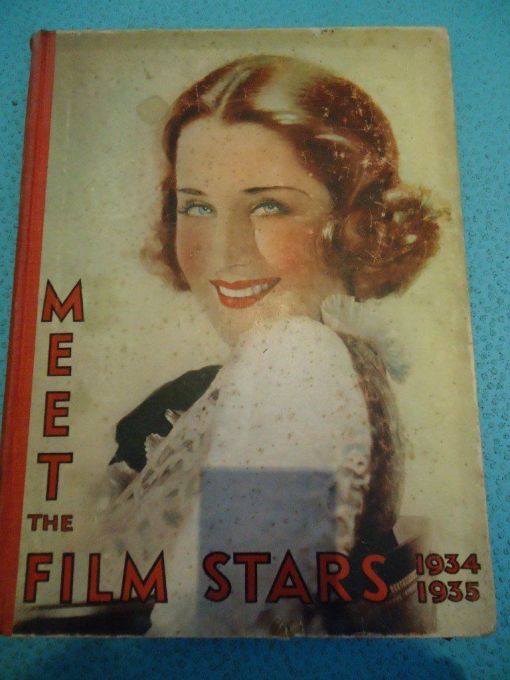 Another lovely annual published in 1935 by Associated Newspapers,London.

With lots of beautiful, color illustrations.

With Norma Shearer on the cover, there is a letter from Norma which says in part that,

“British filmgoers have been so generous to myself, so many of them have taken the trouble to write me letters of appreciation and I have spent such happy holidays among them that I feel I am welcoming, not strangers, but a company of old friends, to this pictorial party . ….”

No doubt written by the MGM publicity dept, still, it looks good!

Films covered, with two page spreads, include THE BARRETTS OF WIMPOLE STREET, CLEOPATRA, TWENTIETH CENTURY, ONE NIGHT OF LOVE, IT HAPPENED ONE NIGHT, THE MERRY WIDOW and many others.

The copy I have is in remarkably good condition.

I’m still interested to know if any similar annuals were ever published in the States.

Here is a selection of the lovely photos. I’ve concentrated on the Hollywood stars mainly. 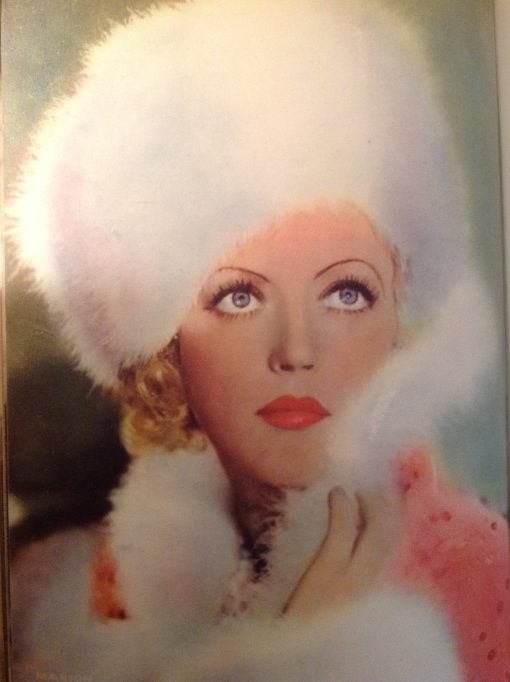 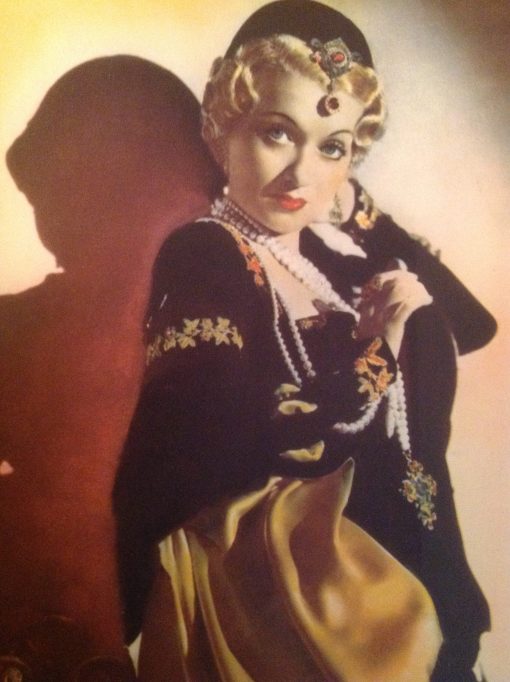 Constance Bennett. THE AFFAIRS OF CELLINI. 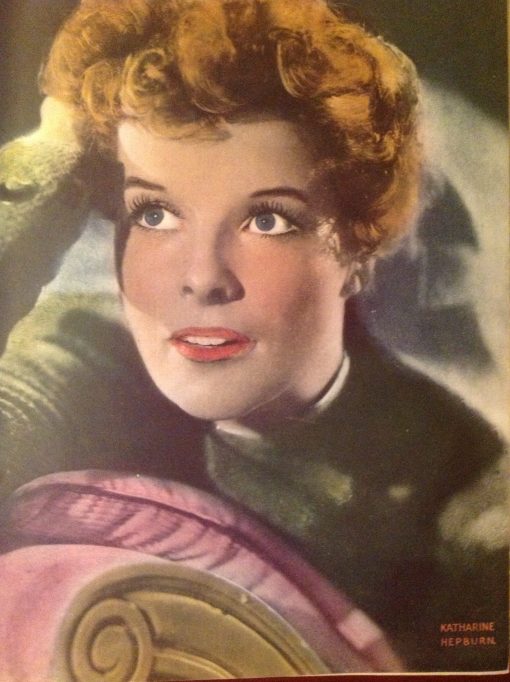 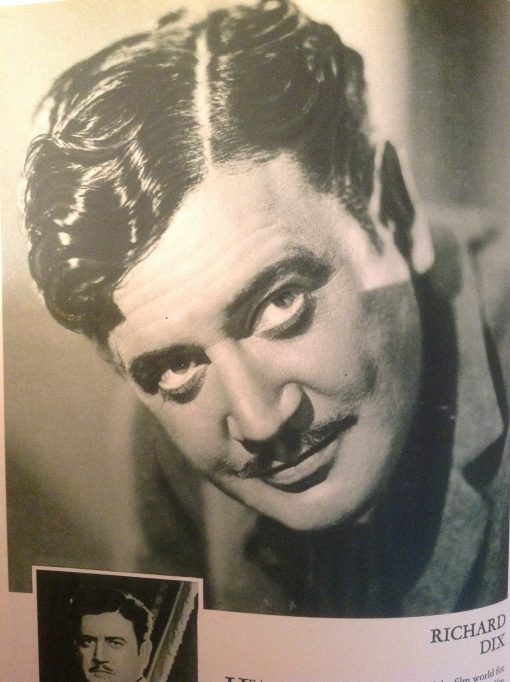 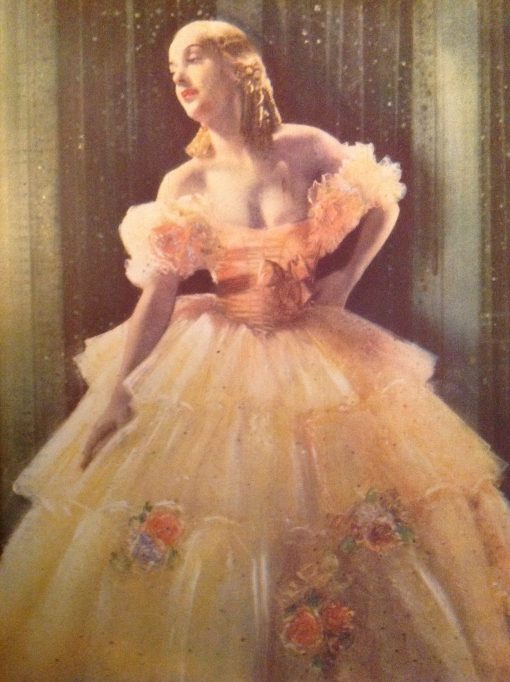 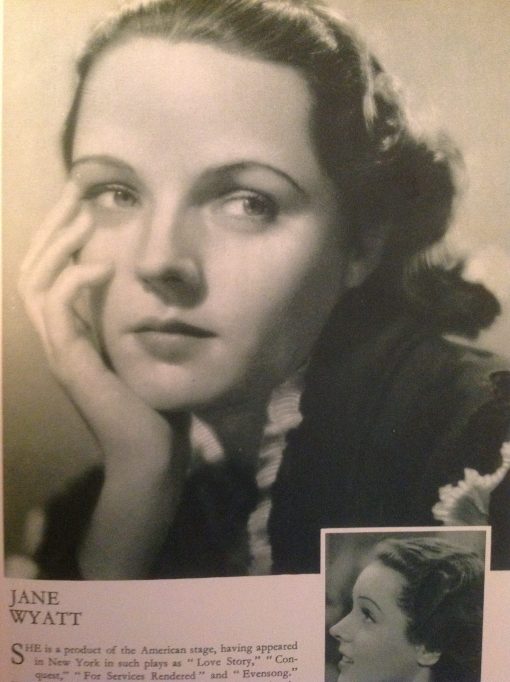 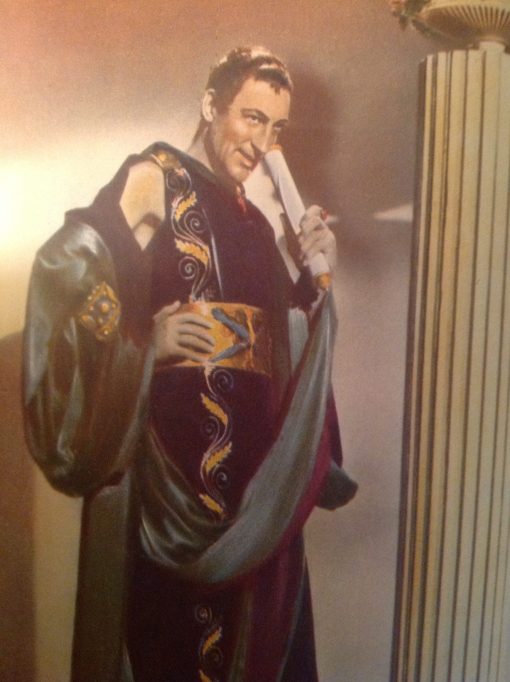 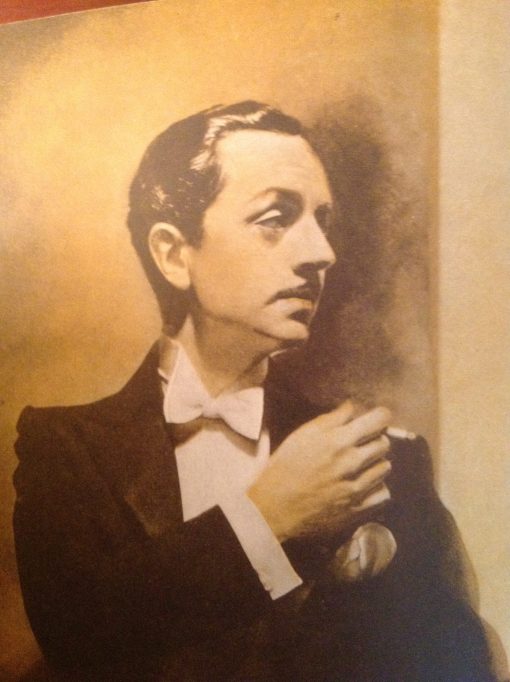 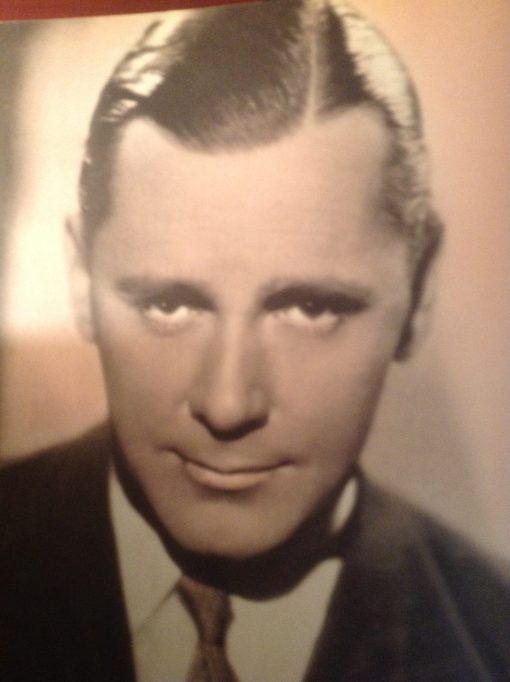 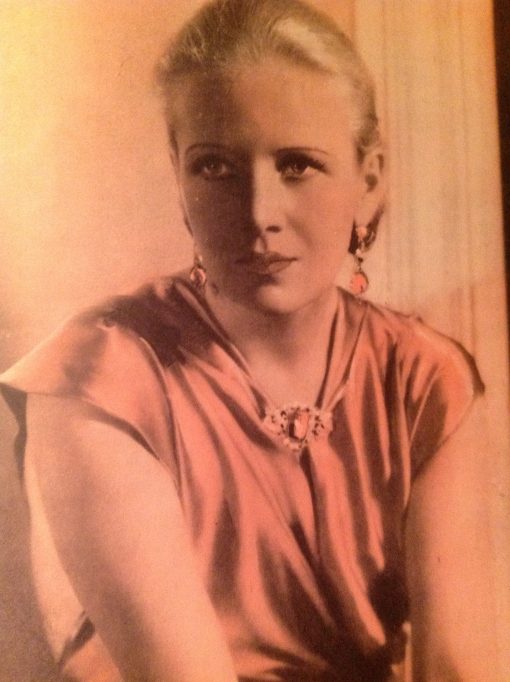 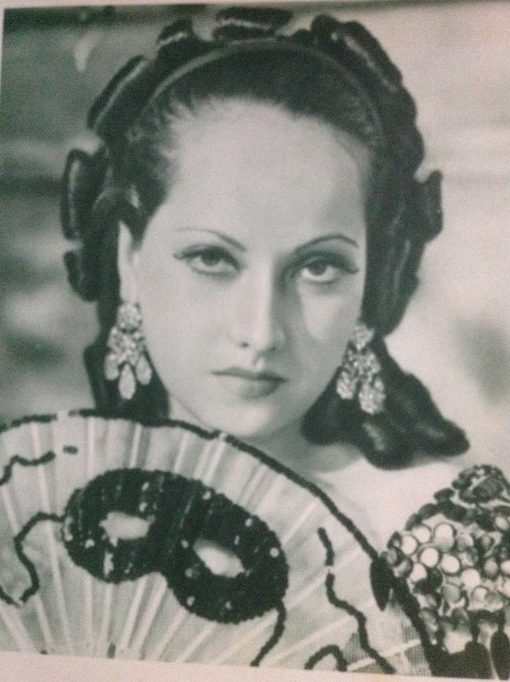 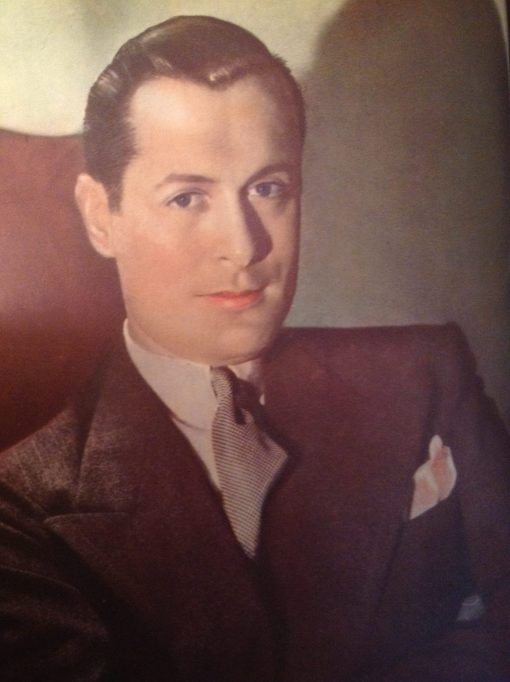 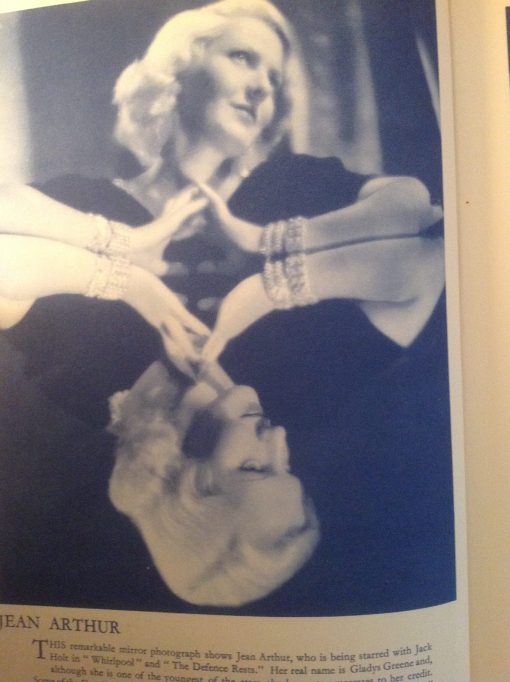 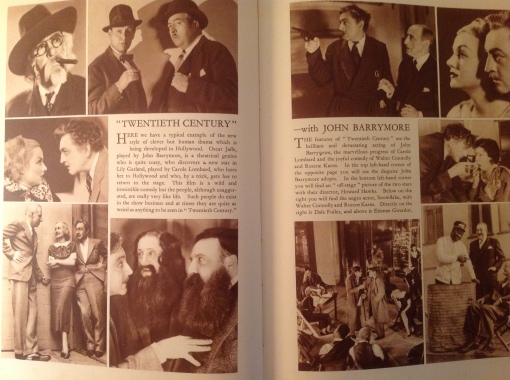