………….The UCLA Film and Television Archive are honouring JOAN BLONDELL in the Billy Wilder Theatre from 4th November 2016 to 10th December.

14 films will be shown including BLONDIE JOHNSON, THREE ON A MATCH, DAMES, FOOTLIGHT PARADE, BLONDE CRAZY, A TREE GROWS IN BROOKLYN. Also some rare home movies will be screened. 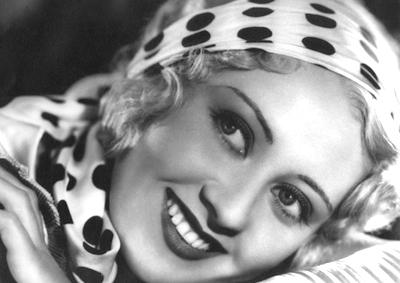 Matthew Kennedy, author of JOAN BLONDELL, A LIFE BETWEEN TAKES will be on hand to sign copies of his book. 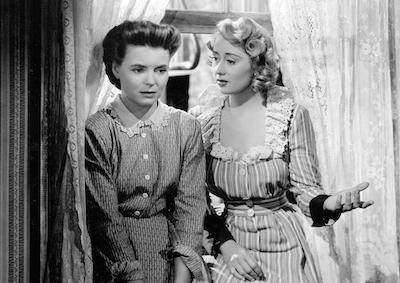 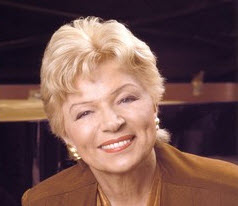 Annette Warren sang in nightclubs and on radio before Paramount hired her in 1948  to sing for Iris Adrian in THE PALEFACE. 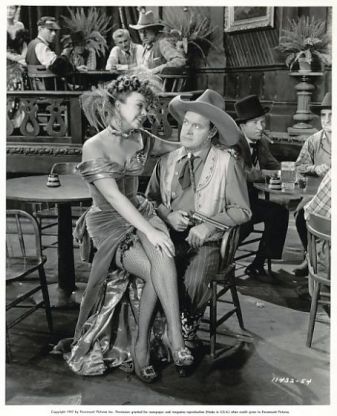 Oh to have seen Annette when she toured in a show called “Hollywood’s Secret Singing Stars”, alongside India Adams, Betty Wand and Jo Ann Greer.

Annette is completing a brand new album for release next March. 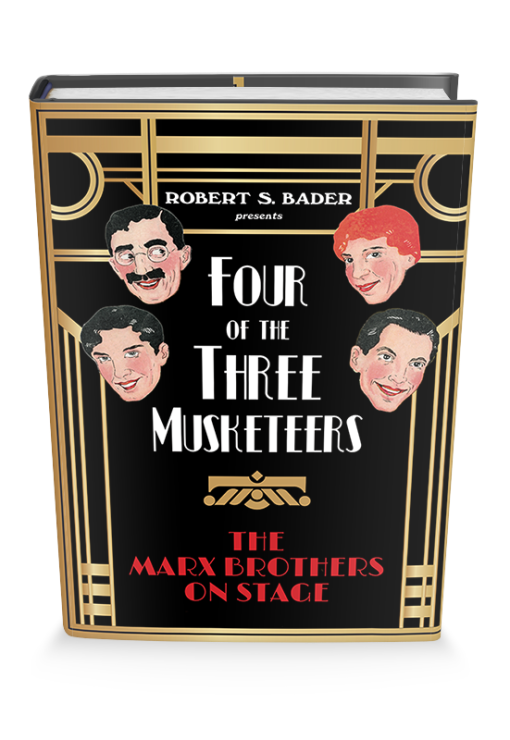 The author of a new book on the Marx Brothers, Robert S Bader was present to sign copies – the hook is called FOUR OF THE THREE MUSKETEERS and covers the brothers’ stage careers.

(The book’s title comes from a song which was in the stage version of Animal  Crackers.)

For everything Marx, check http://www.marxbrothers.net

…………….On 10 January, 2017, the Criterion Collection are releasing HIS GIRL FRIDAY on region A Blu Ray and on upgraded DVD , both on two discs. The famous Howard Hawks comedy has lingered in the public domain for a long time in varying print qualities.

The eye catching bonus features include:

Featurettes from 1999 about Hawks, Rosalind Russell and the making of His Girl  Friday.

A booklet featuring essays on the film. 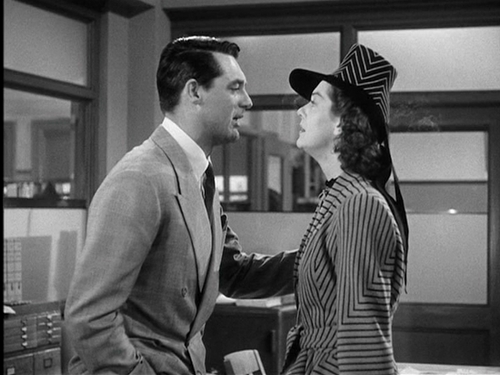 ………..And finally , I  was watching an episode of the Tv series,  Blue Bloods. A nice touch in the writing – one character was called Mr. Gutman and another one was Mr. Cairo. And the line , “the stuff that dreams are made of” is also delivered.