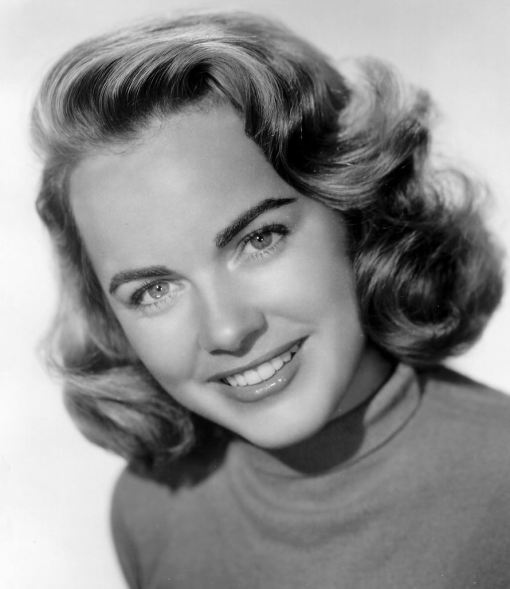 Congratulations to TERRY MOORE who was 88 on 7th.January,2017.

Discovering “Shack Out on 101“ last year got  me looking at the films  of Terry Moore whose career included an Oscar nomination for Come Back Little Sheba (1952) . She co-starred with Jimmy Durante, Victor Mature, Robert Cummings, Mickey Rooney, Audie Murphy, Tyrone Power and Fredric March. 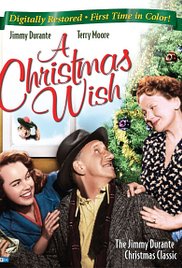 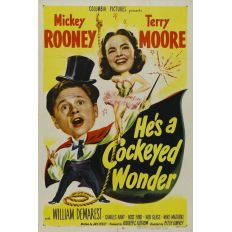 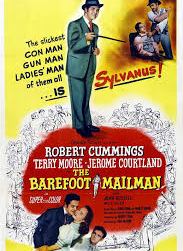 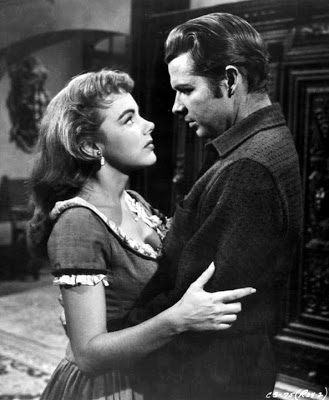 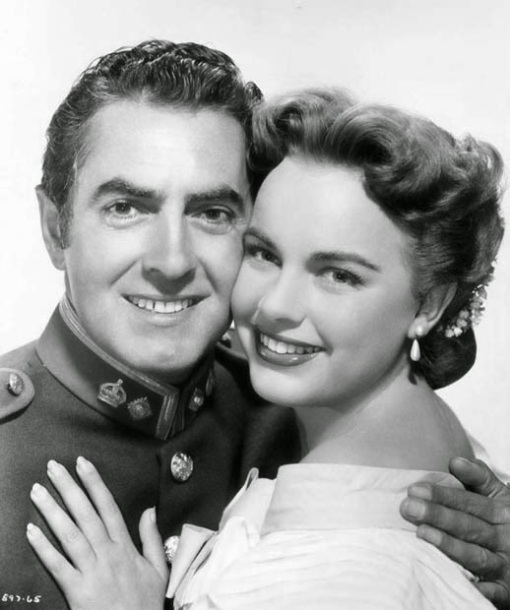 With Tyrone Power. KING OF THE KHYBER RIFLES 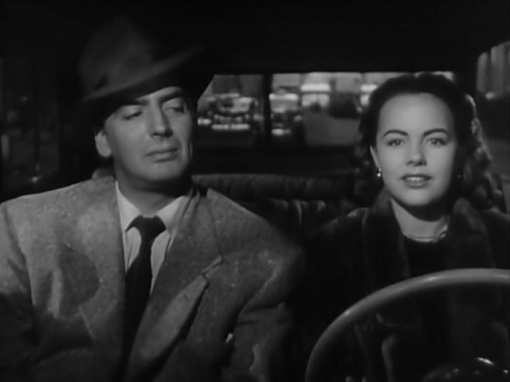 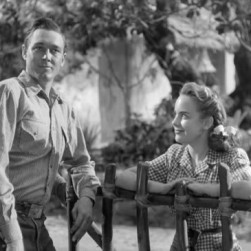 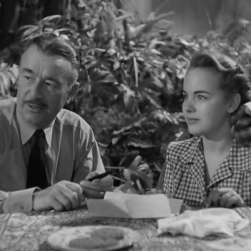 Terry was in a movie that I have never heard of – MAN ON A TIGHTROPE (1953) which has a great cast – Fredric March (Terry plays his daughter), Gloria Grahame, Cameron Mitchell, Adolphe Menjou. Fortunately the film is available on dvd and I look forward to seeing it. Has anyone seen it? 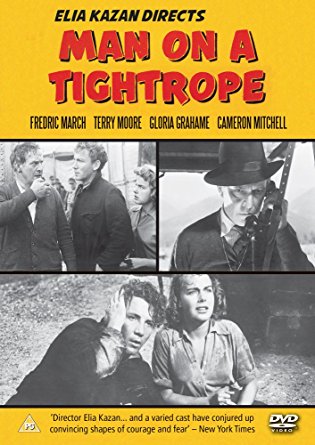 And Terry danced with Fred Astaire. 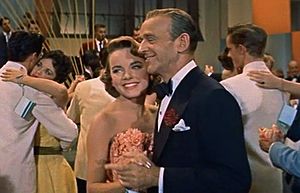 Terry appeared in many TV shows and had a recurring role in EMPIRE (1962-64). 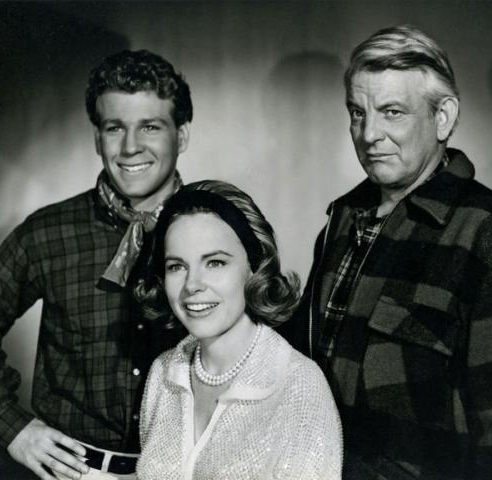 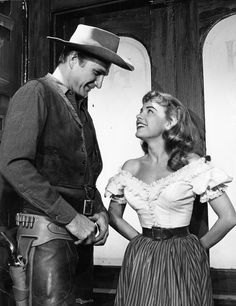 As recently as 2014,Terry was in the final episode of TRUE DETECTIVE, with Matthew McConaughey and Woody Harrelson . 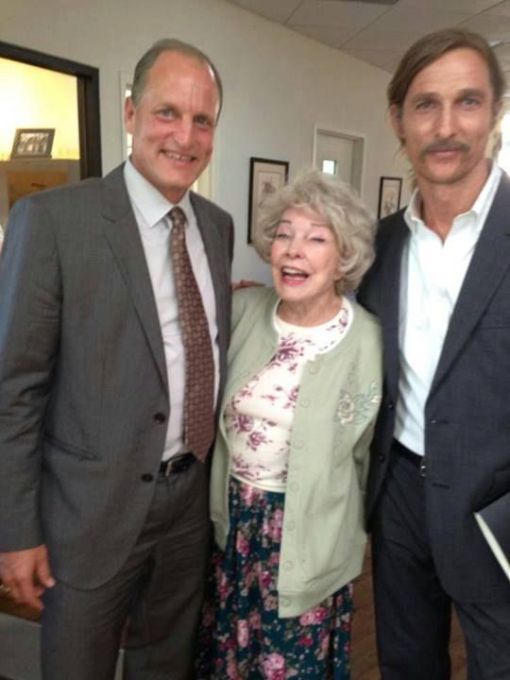 Terry also attended a tribute to Audie Murphy in Greenville,Texas in 2015.

She was interviewed by Eddie Mueller in 2014 after a screening of Shack Out On 101 – she was great friends with Lee Marvin. When asked about her longevity, Terry said ,  no smoking or drinking, yoga twice a week, and she walks 10 to 15 miles at weekends! 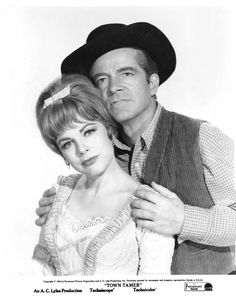 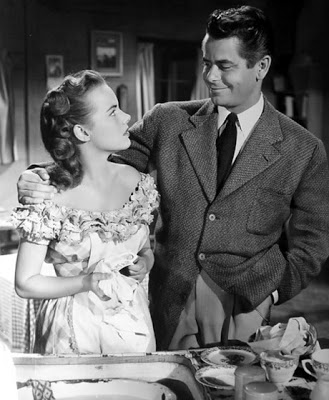 The controversy over Terry’s  relationship with Howard Hughes continues. In a You Tube interview, Terry said they were married on a ship and there was ‘a log of their marriage’. She added that she, not Jean Peters, was the legal Mrs. Hughes. She also agreed that she was a bigamist ( as she had two subsequent marriages!)

She wanted the marriage kept secret because of her career. Terry met Hughes when she was 18 and she called it quits after 8 years. She and Jane Russell worked with Leonardo de Caprio on THE AVIATOR, in which De Caprio played Howard Hughes. 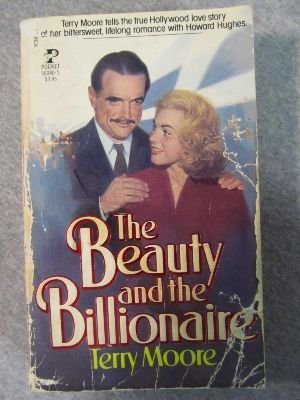 The Hughes estate paid an undisclosed sum to Terry in 1984. 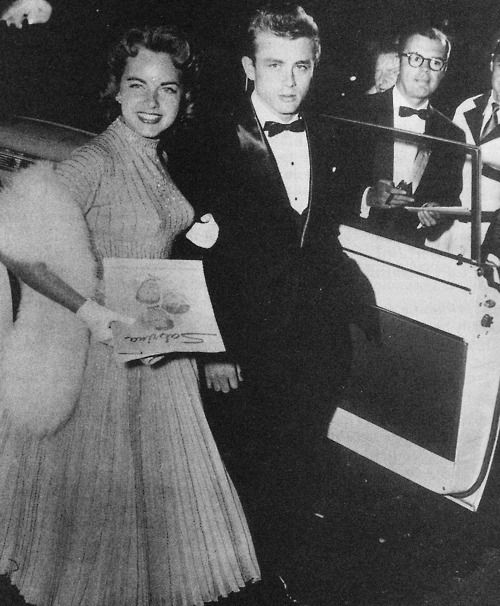 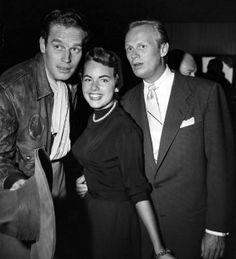 At a premiere with Charlton Heston and Richard Widmark 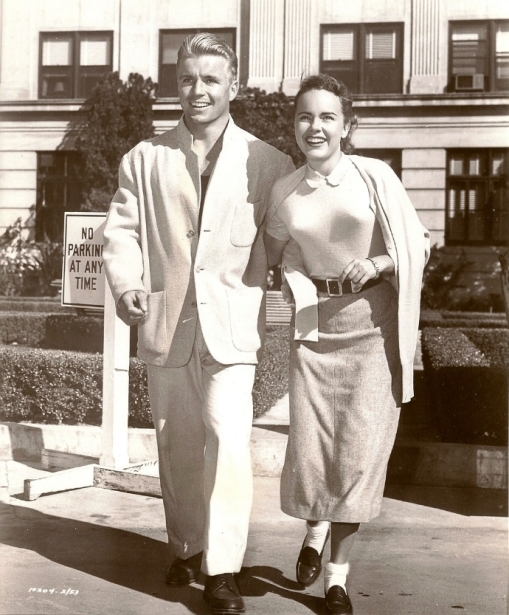 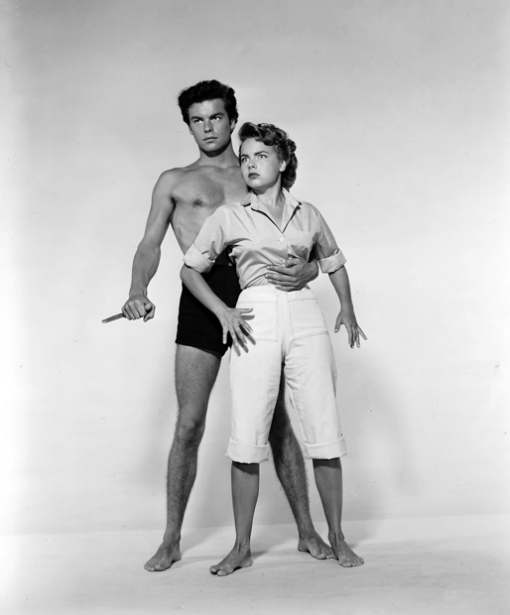 With Robert Wagner.BENEATH THE 12 MILE REEF. 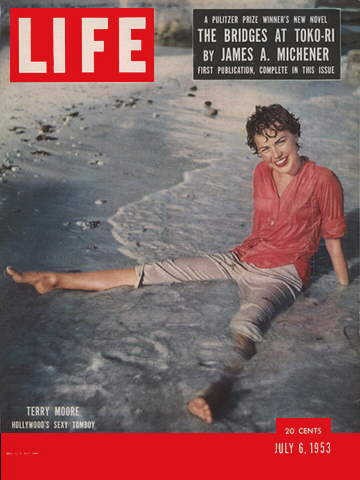 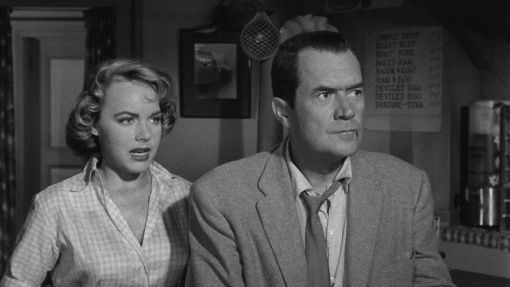 With Frank Lovejoy.SHACK OUT ON 101 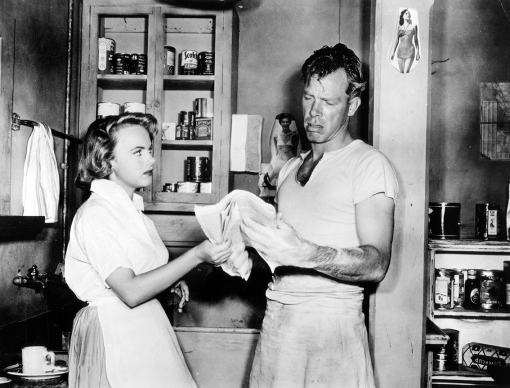