JEAN ARTHUR’s film career started in 1923 in a John Ford film, CAMEO KIRBY. She worked solidly through the 1920s and transitioned into talkies, still without becoming a star.

Seeing her riding in THE PLAINSMAN and ARIZONA,  it looks like she learned her horse riding skills in 1920s silents.

After 9 years in Hollywood, Jean made a bold move, and took herself off to New York where she played in 5 Broadway productions. It’s interesting to see her costars in these plays:

1932: THE MAN WHO RECLAIMED HIS HEAD, with Claude Rains.

1933: 25 DOLLARS AN HOUR was directed by Thomas Mitchell.

None of the plays lasted very long, averaging  20 performances.

However, her sojourn in New York seemed to give the Hollywood studios a new impetus to give her bigger and better roles , and Jean was a top star for the rest of the 30s and into the 40s.

I love this poster. Out of all the actors listed, only Jean made it as a star. Tiffany Productions was started in 1921 by Mae Murray and her husband director  Robert Z Leonard. They  made about 70 features up to 1932 . Many of their films are lost.

The company was sued by Tiffany and Co for using slogans like “Another gem from Tiffany”!

A young,dark haired Jean in a John Ford  film with John Gilbert. Jean’s film debut in 1923 when she was 23. 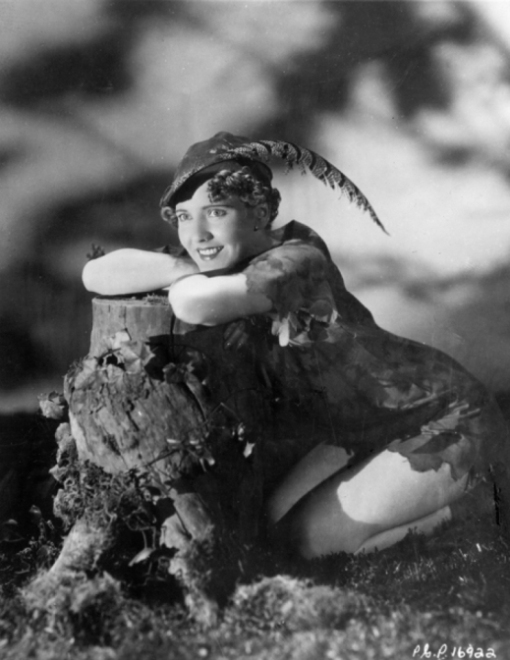 A 1928 portrait. Jean always wanted to play Peter Pan and finally did. 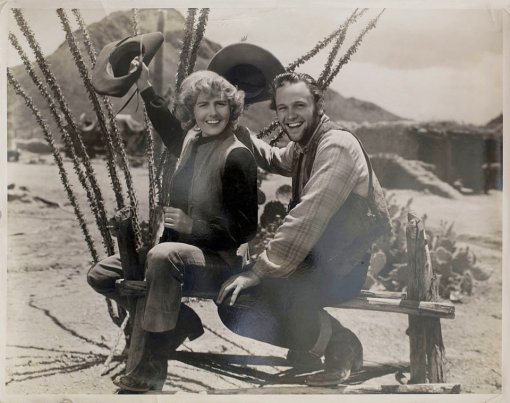 On the set. ARIZONA. 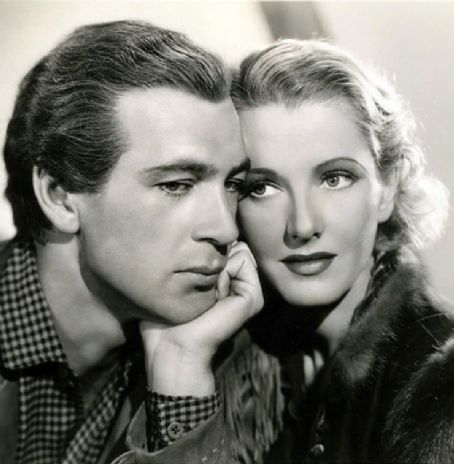 A serious Jean in HISTORY IS MADE AT NIGHT, one of my favourites of all Jean’s films.

Nice shot of Jean with Millard Mitchell near the start of A FOREIGN AFFAIR.

Jean’s TV  debut on GUNSMOKE. The episode is from 1965 and is called ‘Thursday’s Child”.

Jean’s 1966 TV series, THE JEAN ARTHUR SHOW. She played a lawyer. It only ran 13 episodes.

Clips can be seen on You Tube.

With Richard Conte  and Ron Harper ( who played her son )

Jean lectured on film at Vassar College for 4 years from 1968. She was described as shy and kept to herself, living in a small two-room apartment.

In May 2015, her hometown Plattsburgh, New York honoured Jean with a plaque in front of the house where she was born – 94 Oak Street.

She lived in Carmel for the last 30 years of her life. She had no survivors and wanted no funeral services. She died at the age of 91.

Jean reputedly took her name from two of her heroes,Joan of Arc and King Arthur.