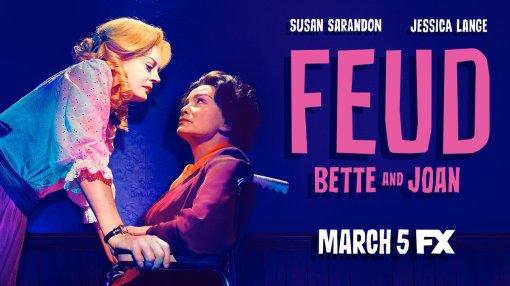 I haven’t even seen it yet but I’ve read a lot about it and hope it becomes available on DVD this year.

Premiered on 5th March, 2017, ” FEUD, BETTE AND JOAN ” is an 8 part TV drama series featuring Jessica Lange as Joan Crawford and Susan Sarandon as Bette Davis. It is set in 1962 when they were making WHATEVER HAPPENED TO BABY JANE.

I’ve never been sure just how bad the rivalry was between Bette and Joan, but obviously it makes for good drama. For BABY JANE, perhaps it was part rivalry, part publicity stunt.

Also in the cast is Judy  Davis as Hedda Hopper. Judy’s such a good actress, I reckon she could have played Joan or Bette too!

From the brief You Tube clips and photos, Susan Sarandon seems to have caught more of Bette Davis’s look than Jessica Lange as Joan.

And Catherine Zeta-Jones plays Olivia DeHavilland, with Kathy Bates as Joan Blondell. (Olivia and Joan Blondell’s characters provide a framing device for the story when they are both interviewed in the 1970s and discuss Bette and Joan.) 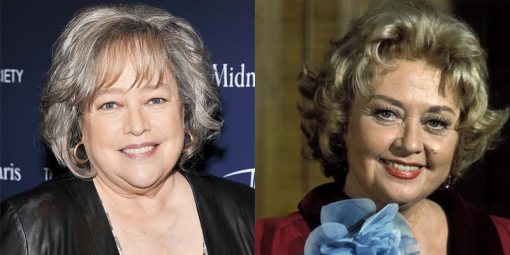 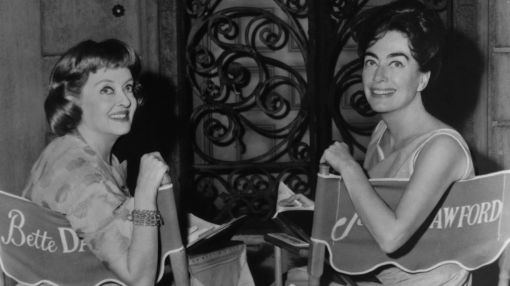 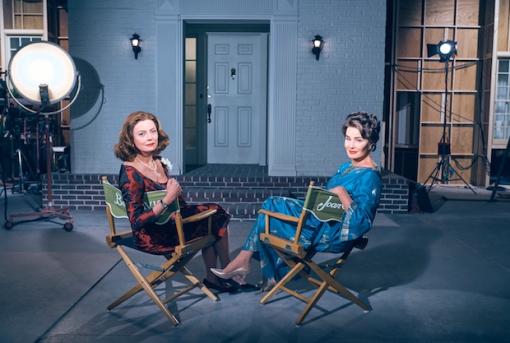 Cant wait to see it. Looking forward to some blogger reviews.