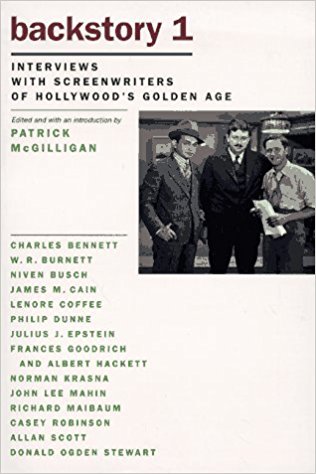 BACKSTORY I and the follow up book, BACKSTORY 2, INTERVIEWS WITH SCREENWRITERS OF THE 1940s and 1950s are two interesting accounts of writing in Hollywood. Edited by Patrick McGilligan, both books contain fascinating interviews with well known  writers active in Hollywood from the 1920s to the 1950s.

We are fortunate that these important figures from Hollywood’s past have their memories preserved in print in these two excellent books., with comprehensive credits for each writer.

Here are some brief  excerpts. 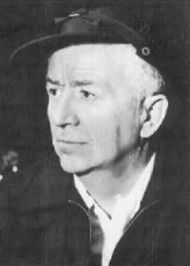 29 movies are based on the novels or short stories of W.R.Burnett – LIITLE CAESAR, HIGH SIERRA, THE ASPHALT JUNGLE among them. He co-scripted THIS GUN FOR HIRE,THE RACKET.

The William Wellman western, YELLOW SKY, was based on his novel.

W.R.Burnett: “When they opened “Little Caesar” at the Strand Theatre in New York, they opened it cold, yet they had to get out the mounted police and run it twenty-four hours a day. Then, I’ll never forget the premiere here in Los Angeles. They had every goddamned person on stage –  the actors, the director, the cameraman – and when they finished introducing all of them, Ben Lyon, the emcee, finally says, “Oh yes, the writer. There always has to be a writer.” Can you imagine that…..I realised what the status of the writer was.” 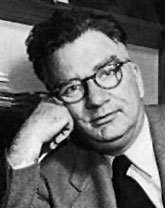 James M.Cain: ” I had to see Double  Indemnity probably half a dozen times in various connections, and I was never bored. I must say Billy Wilder did a terrific job. It’s the only picture I ever saw made from my books that had things in it I wish I had thought if. Wilder’s ending was much better than my ending. 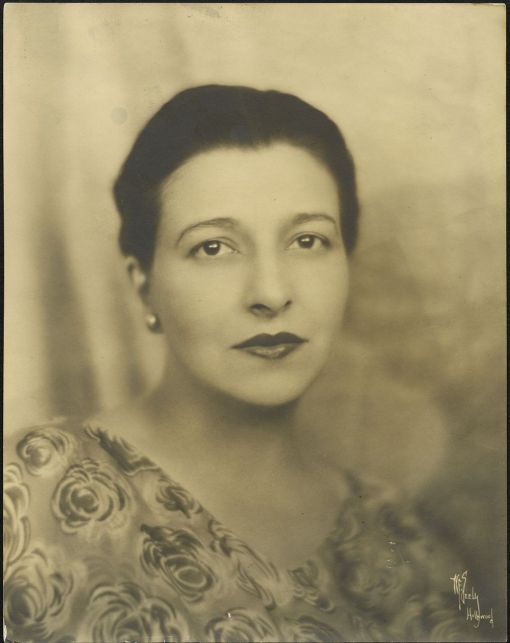 Lenore Coffee was active during the silent era and beyond. In the 1930s and 40s  she scripted THE GREAT LIE, THE GAY SISTERS and co- scripted EVELYN PRENTICE, SUZY,FOUR DAUGHTERS, OLD ACQUAINTANCE, SUDDEN FEAR.

Lenore Coffee:  “I got along very well at Warner Brothers because of a producer named Henry Blanke, who always called me,’Coffee darling.’

“I knew them well. I knew their temperaments. Bette was very intelligent, well educated. Joan was not – Joan had taught herself to speak, and she spoke very well. I had great admiration for her.” 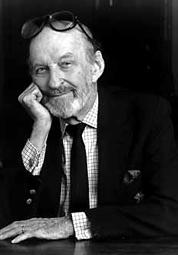 Garson Kanin was a writer and director. He directed BACHELOR MOTHER, MY FAVORITE WIFE, THEY KNEW WHAT THEY WANTED.

BORN YESTERDAY was based on his Broadway play.

Garson Kanin; “In the case of Adam’s Rib and Pat And Mike, we had Spencer Tracy and Katharine Hepburn in mind as potential players. As it happened, Pat and Mike was first rejected by the studio, and only after a year or so did they reconsider.”

“All we ever did was write original screenplays and sell them – neither of us were employed by any studio.” 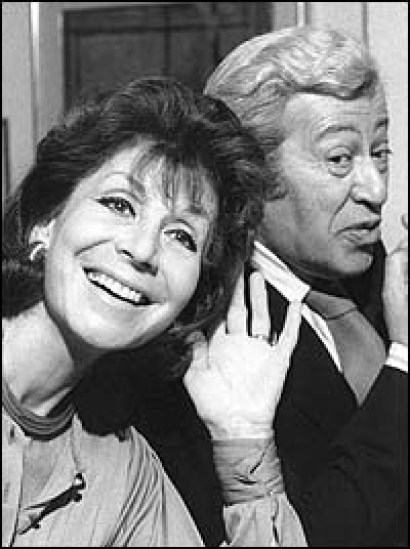 Betty Comden and Adolph Green were prolific lyricists and screenplay writers. They scripted GOOD NEWS, THE BARKELEYS OF BROADWAY,AUNTIE MAME,BELLS ARE RINGING and of course SINGIN’ IN THE RAIN and THE BAND WAGON.

Betty Comden:  Singin’ In The Rain and The Band Wagon are catalogue pictures . In other words, we were handed the song catalogues  – in the first case, of Singin’ In The Rain, of Freed and Brown, and in the second case, of Schwartz and Dietz. All we were told was to write a movie and to get twenty or as many as you could of these wonderful songs into the story – nothing about period or locale or people. 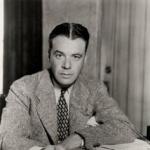 Daniel Mainwaring often wrote as Geoffrey Homes, He wrote the novel, Build My Gallows High and the screenplay for the film version called OUT OF THE PAST. He scripted INVASION OF THE BODY SNATCHERS  and co-wrote ROAD BLOCK and THE TALL TARGET.

Daniel Mainwaring:  “When I finished the script (of Out of the Past), I took it down to Newport where Bogart was living. He was going to do it (the part of Jeff Bailey), but Warners wouldn’t let him. So we took Mitchum. “

Curt Siodmak (brother of director Robert Siodmak) wrote the novel DONOVAN’S BRAIN .He co-scripted or wrote the story of THE WOLF MAN, I WALKED WITH A ZOMBIE, BERLIN EXPRESS.

Curt Siodmak;  “Universal director-producer George Waggner said to me, ‘We have a title called The Wolf Man. It comes from Boris Karloff but Boris has no time to do it. We have Lon Chaney,Madame Ouspenskaya, Warren William, Ralph Bellamy and Claude Rains. The budget is $180,000 and we start in 10 weeks. good-bye….’

After 7 weeks I gave George the screenplay.”

While recognizing that film is a collaborative art, Siodmak said that all the producers, directors and actors in the world would be at a loss if they didn’t have a good idea to work from and he saw himself as that indispensable idea man. 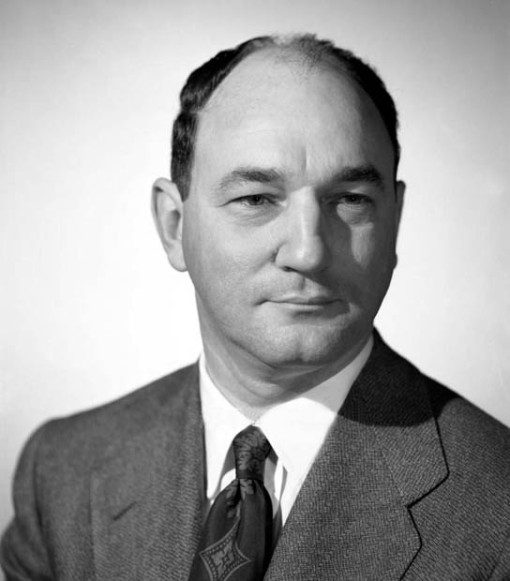 Daniel Taradash:  “Joan Crawford was mentioned for the wife (in from Here To Eternity), (Fred) Zinnemann had a long conversation with her and he said,’I think she can do it, and she says she’ll play it without the frills and the glamor.’ She was more or less cast until one day they got a call saying she wanted her own cameraman and makeup . Cohn and Zinnemann shook their heads,and that was the end of Joan Crawford.”

These two books are indispensable reading and I highly recommend them.