1974 was the 50th anniversary of MGM Studios and the year that Jack Haley Jr. produced  THAT’S ENTERTAINMENT .

For the premiere at the Beverly Wiltshire hotel in Los Angeles, there was  a gathering of stars, the like of which hadn’t been seen since MGM’s 25th anniversary legendary luncheon in 1949. 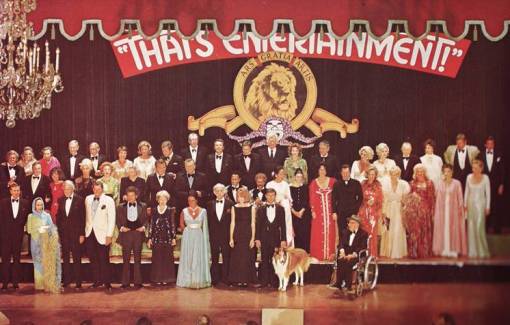 The amazing assembly of stars can be seen on You Tube, each introduced by Sammy Davis Jr. or Liza Minnelli. I counted 49, ranging from June Allyson to Keenan Wynn.

As the first of the three That’s Entertainment films concentrated on MGM musicals, most of the performers were from that genre. It was marvellous to see Adele Astaire followed by her brother Fred (though Adele never made a movie). Plus the Nicholas Brothers and Ginger Rogers and Gene Kelly.

A surprise too to see Merle Oberon, Myrna Loy and Gloria Swanson.

But so many MGM stars were not there. Reasons could include illness, being out of the country, working elsewhere, unwilling to attend- or not invited!

A shame Joan Crawford was missing, and Lucille Ball and Eleanor Powell. So many who could  have made the line-up even larger – Ann Miller,Esther Williams,Leslie Caron,Kathryn Grayson,Vera-Ellen, Allan Jones.

Jane Powell was in New York on Broadway in IRENE.

Considering Frank Sinatra, Peter Lawford, Bing Crosby  and Mickey Rooney were presenters in the film, I guess there must have been pressing reasons why they didn’t attend. 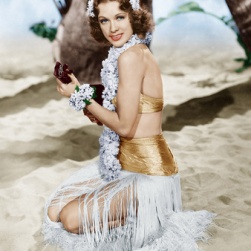 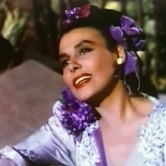 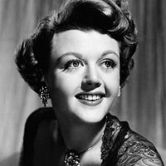 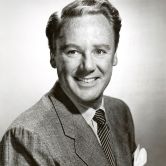 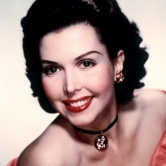 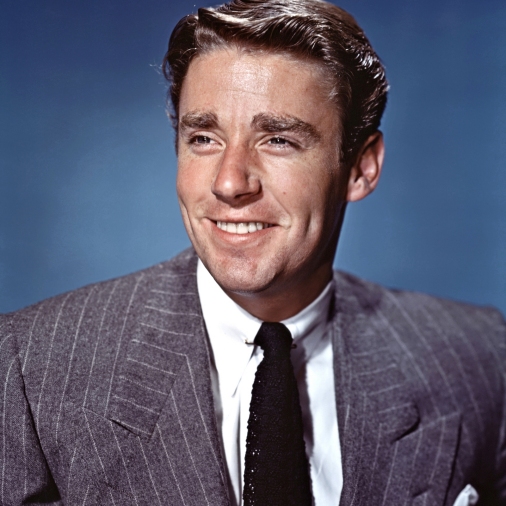 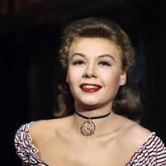 I guess THAT’S ENTERTAINMENT will always be special to me because I saw it the year of its release in the cinema. It was a magical two hours which I’ve never forgotten. Repeated viewings are great, but that first time……wow!!!! 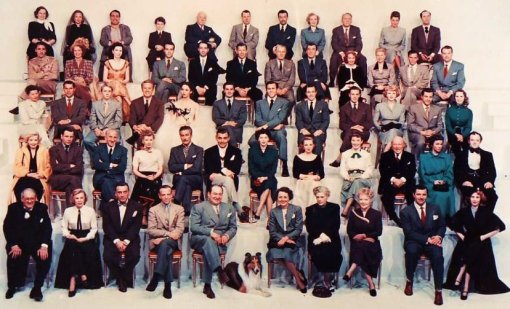