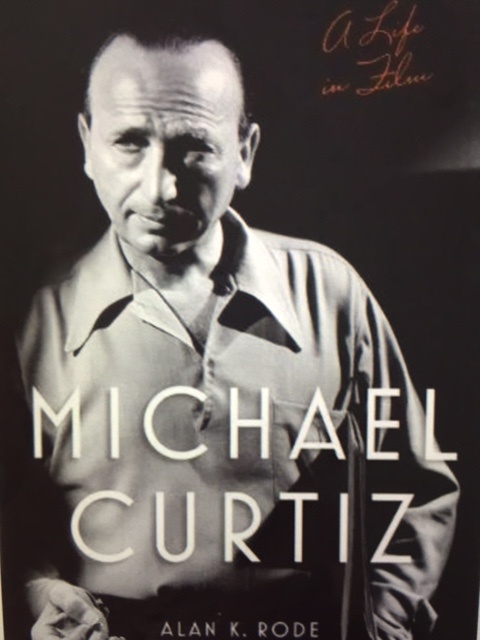 It’s not out till November, but I’m already looking forward to Alan K. Rode’s new  book on Michael Curtiz.

This great director is finally going to have  a long overdue biography by a writer many of us  know from his involvement in the Film Noir Foundation (Alan is a charter director), and from the many interviews he has conducted with classic Hollywood people over the years. 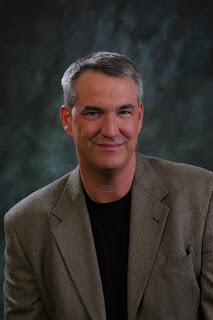 He won an Oscar for CASABLANCA. He directed James Cagney to an Oscar in YANKEE DOODLE DANDY, and Joan Crawford in MILDRED PIERCE. And he made a star of Errol Flynn in CAPTAIN BLOOD and  THE ADVENTURES OF ROBIN HOOD.

He took on Bette Davis in THE PRIVATE LIVES OF ELIZABETH AND ESSEX, and 20 years after Captain Blood, he made one of my favorite musicals, THE BEST THINGS IN LIFE ARE FREE. 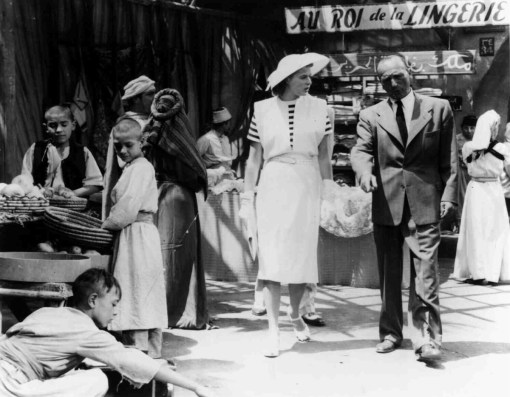 Ingrid Bergman and Michael Curtiz on the set of CASABLANCA

Alan Rode has done research in Europe where Curtiz’s career began, and he has interviewed family members and colleagues. The new book has 630 pages and 76 photos. (It should be some read!) 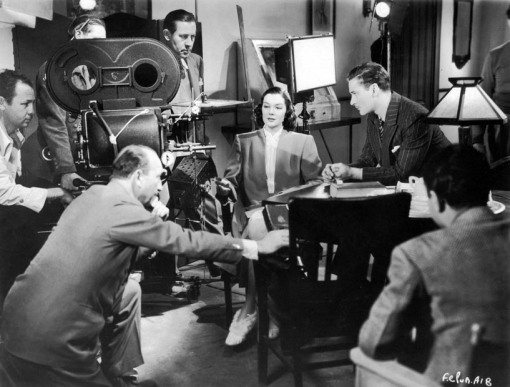 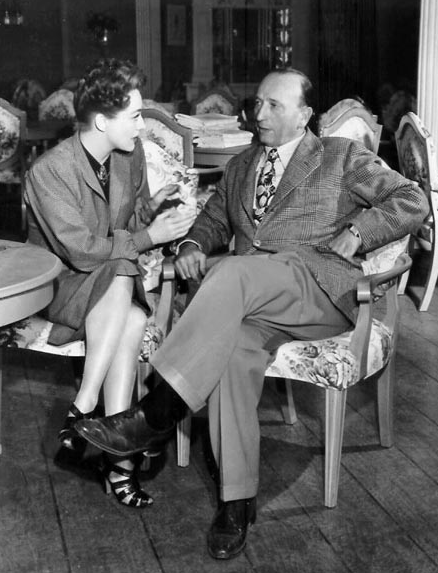 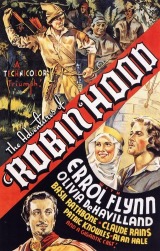 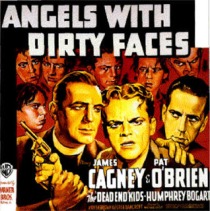 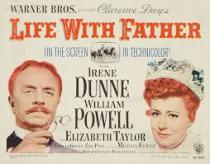 Alan K. Rode is also the author of the excellent biography of Charles McGraw. 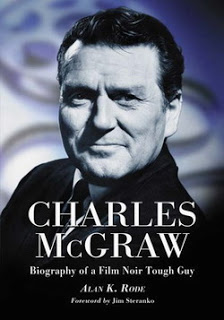 You can check out Alan Rode’s schedule at Alankrode.com . He’ll be at NOIR CITY CHICAGO in August. Wish I could follow him around and see all these great movies!