A new documentary, BECOMING CARY GRANT premiered at the Cannes Film Festival in May and will be broadcast by Showtime on 9 June, 2017.

The documentary is directed by Mark Kidel who is based in Cary’s home city, Bristol. Kidel has made use of Cary’s unfinished autobiography, the original manuscript of which is held at the Margaret Herrick Library in Beverly Hills, Los Angeles County.

In 1963, Cary did a series of taped interviews with Hollywood columnist  Joe Hyams. The conversations amounted to 40 pages and,after editing by Cary himself, were printed in three parts in the Ladies Home Journal that year.

The articles can be read at Keikari.com. Completely new to me, they make fascinating reading.

From never before seen home movies

The documentary ( trailer on You  Tube) seems to be concentrating on the gulf between Cary’s public persona and private self. Many of the reviews from Cannes headline his use of the hallucinogenic drug, LSD.

Cary himself writes about the positive  effect it had on him.

It is such a pity  the autobiography was not finished.

In the 1963 articles, he talks about flying alongside Howard Hughes in his converted bomber. (Hughes was best man at Cary’s wedding to Betsy Drake.)

And he mentions his mother who was then 86 , witty and good company.

And the people he is fond of: 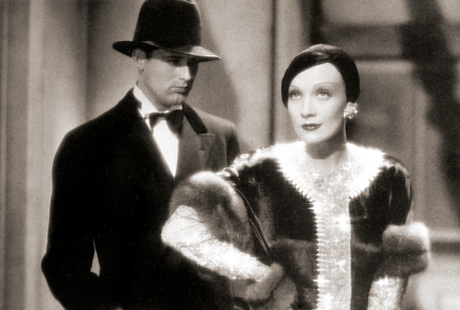 “Until his death in 1954, playwright Frederick Lonsdale was probably my closest friend.”

“Cole Porter. He appeared genuinely pleased about the picture (NIGHT AND DAY)….   His welcoming smile was seldom absent and still remains fresh in my memory.” 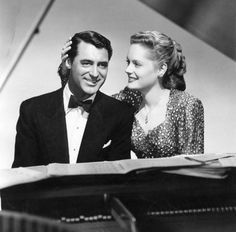 With Alexis Smith.NIGHT AND DAY

“Stanley Donen, the young director with whom I formed the Grandon company – as I write these words in Paris, we’re making CHARADE.”

Cary talks about  his early life and the life changing visit to the Bristol Hippodrome   where he met Bob Pender and his troupe of knockabout comedians. He joined them at the age of 14 and learned stilt walking and acrobatics. 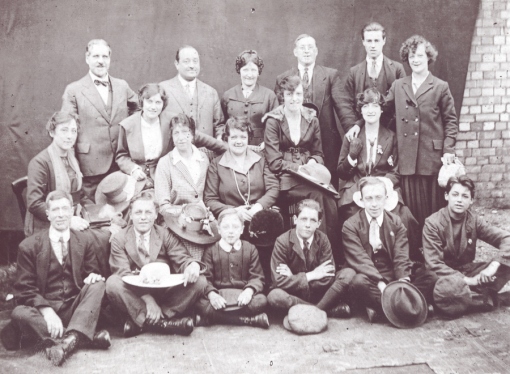 Of going to New York in 1920 with the troupe and deciding to stay in America. 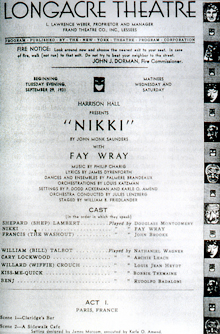 In 1931,Cary was starring on Broadway with Fay Wray in NIKKI – his character was called Cary Lockwood. When he joined Paramount, they didn’t like his  real,name, Archie Leach. It was the era of short names –   Gable, Tracy, Brent.

Grant was chosen as the surname.

Cary said: “I have spent the greater part of my life fluctuating between Archie Leach and Cary Grant.”

The documentary   premieres  in the U.K. at the Edinburgh Film  Festival in June. 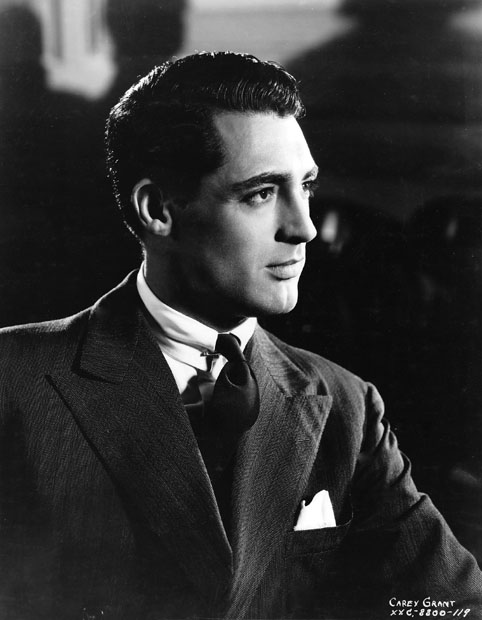