CARY GRANT and JAMES STEWART each made 4 films for ALFRED HITCHCOCK. It’s been said that Hitchcock preferred working with the same actors and crew because they knew what he wanted, and he knew  what they were capable of.

So how did each star fare working for Hitchcock. And could we see Grant or Stewart change roles.

It could be argued that  VERTIGO is perhaps Hitchcock’s finest, and James Stewart deserved another Oscar for the part of Scottie.

As much as I admire Cary, I can’t see him as the obsessed and vulnerable man  in Vertigo.

Both stars costarred with GRACE KELLY. Is there any doubt that REAR WINDOW is superior to TO CATCH A THIEF. I love both films, but Rear Window is the better thriller .

Cary Grant was Oscarless , but he did star in two of the director’s most acclaimed films, NOTORIOUS and NORTH BY NORTHWEST.

I could see James in Notorious, but Cary owns North By Northwest! 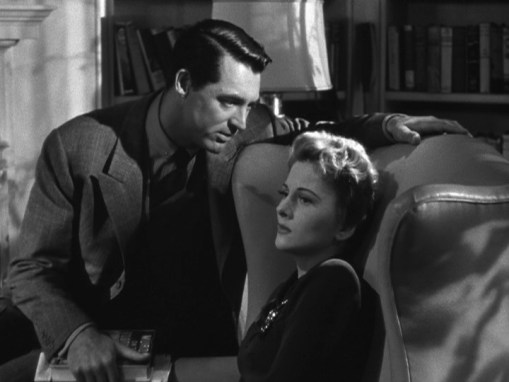 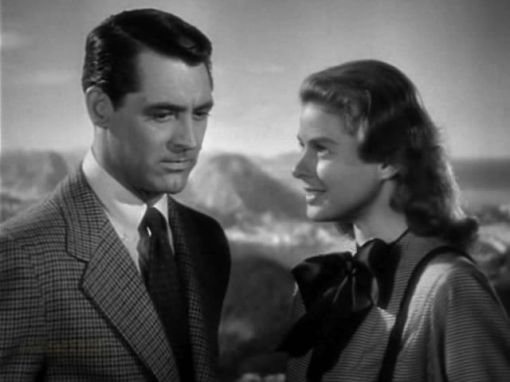 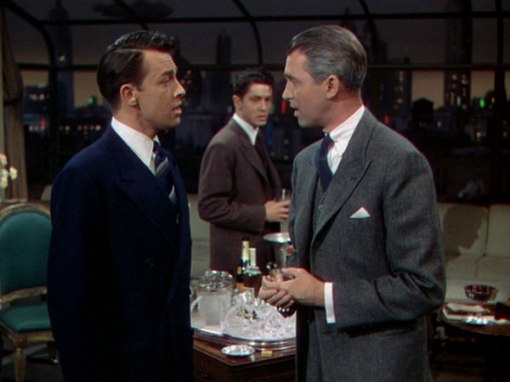 What a difference between Rope and Rear Window.

Why did Stewart do Rope? To work with Hitchcock for the first time on what was an experiment?

He isn’t even in the first half hour of the film. John Dall has the star role in this film , in which Hitchcock indulged himself by filming 10 minute takes. The long takes are the antithesis of what a thriller needs – fast pacing and editing.

The director has to close in on someone’s back to change angles. Filming the story like a play confined to one set just seems the opposite of what film is. 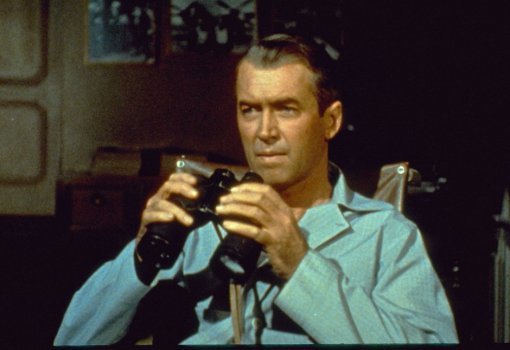 Stewart seems perfect in Rear Window.I doubt Grant could have played that role. 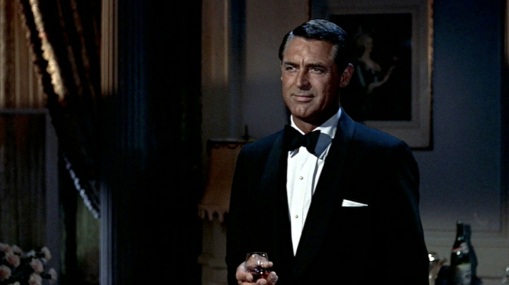 Not as strong as North By Northwest, but To Catch A Thief was a perfect showcase for Cary at his most debonair. 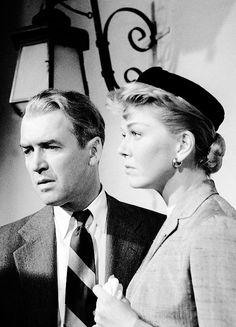 James Stewart, Doris Day.THE MAN WHO KNEW TOO MUCH.

A bit of bias here. I don’t like The Man Who Knew Too Much, and don’t think Stewart’s role was especially demanding or memorable. 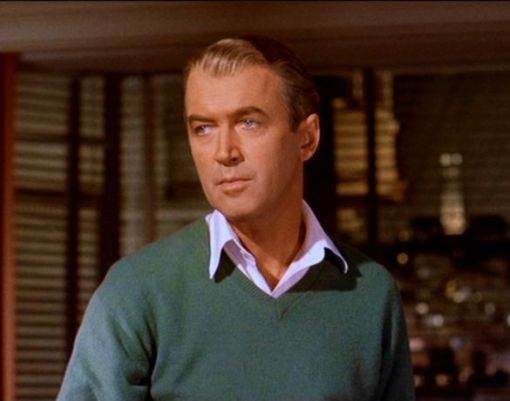 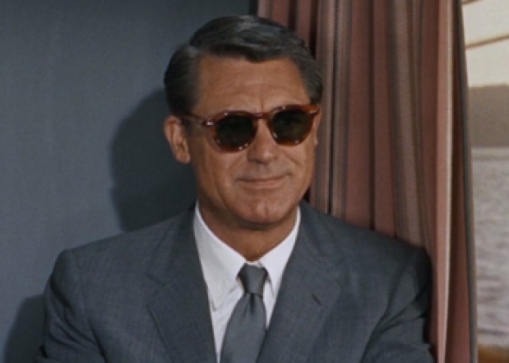 Not quite a draw. Cary got three good roles , James only two!

Hitchcock obviously liked both  stars and knew what suited them best. 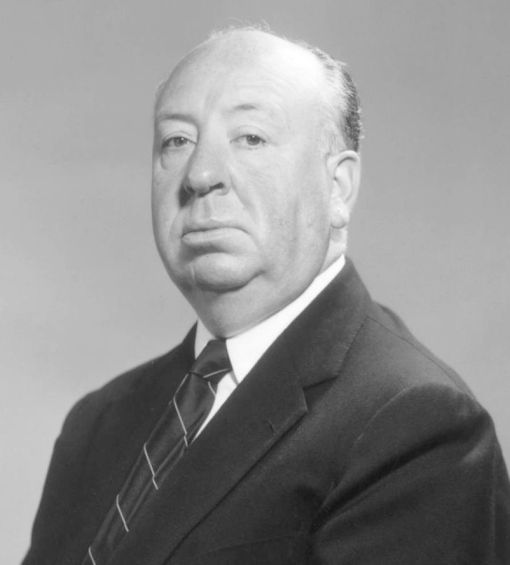