There’s a wonderful song in the musical ON THE TOWN called ‘Some Other Time’ (Leonard Bernstein, Comden and  Green). The song begins, “Where has the time all gone to, haven’t done half the things I want to…..oh well, we’ll catch up some other time…”

I started Vienna’s Classic Hollywood in September, 2012 , knowing next to nothing about blogging, but I did have experience editing a film magazine ,’That Certain Age’.

It’s now 5 years since my first post, and I do wonder where the time has gone!

That first post ( called ‘Classic Opening Scenes’ ) was only two paragraphs long and had one tiny picture . ( Boy, do I post a lot more pictures these days!)

It’s been great discovering so many online fans of vintage Hollywood. And I’ve enjoyed researching for articles and learning so much more about the classic era.

There are so many films I want to write about, and I always look forward to providing a forum for discussion.

My thanks to everyone who has contributed over the years, and to the many wonderful bloggers whose work I enjoy so much.

And, of course, any excuse for some photos! Some scenes from just some  of my favourite films: 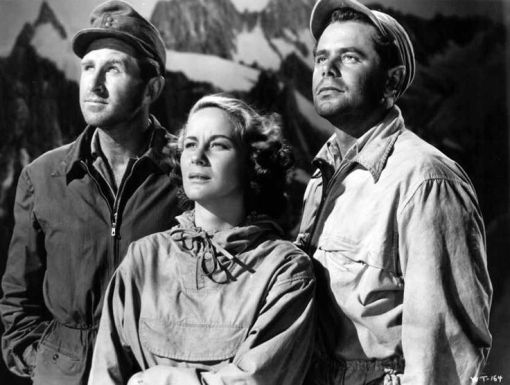 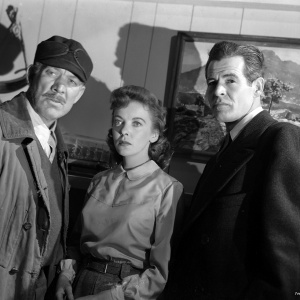 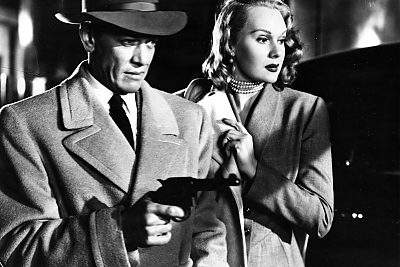 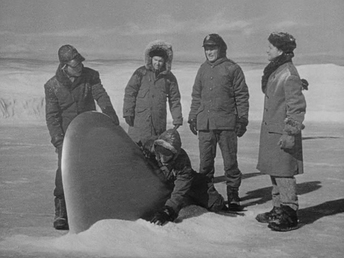 THE THING FROM ANOTHER WORLD. 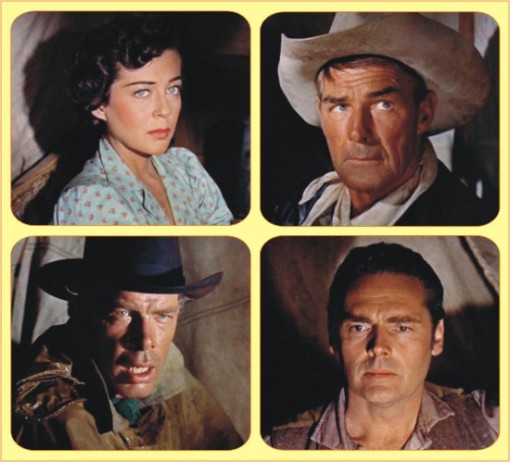 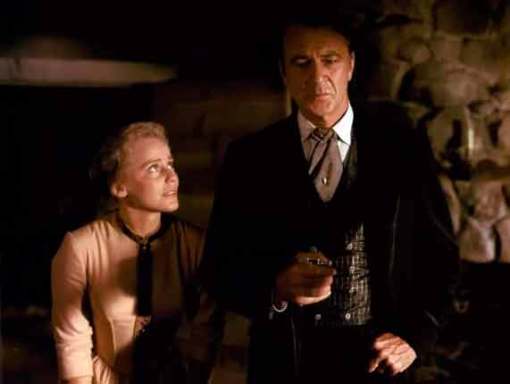