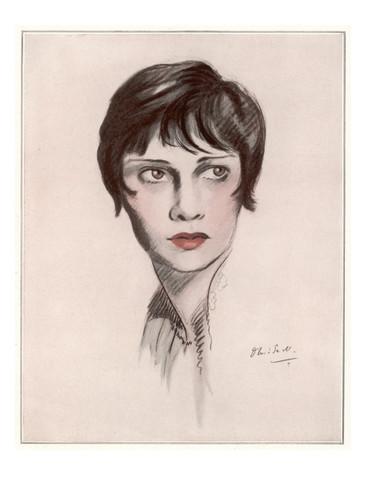 She worked on D.W.Griffith’s INTOLERANCE in 1915. She wrote the MGM blockbuster, SAN FRANCISCO. And is probably best remembered for writing GENTLEMEN PREFER BLONDES.

San Francisco born ANITA LOOS (1888 – 1981) started writing from an early age. In 1912, she sent scripts to the Biograph Studio in New York . Her story, the one-reeler THE NEW YORK HAT was directed by D.W.Griffith and starred Mary Pickford.

In 1913, she sold 36 scripts to various studios.Biograph came to rely on her for scripts for Lillian Gish.

By 1915, Griffith was in Hollywood, at Triangle Pictures, with Thomas Ince and Mack Sennett.

Griffith now had Douglas Fairbanks,and Constance and Norma Talmadge under contract. He offered Anita $75 a week plus a bonus if one  of her scripts went into production. 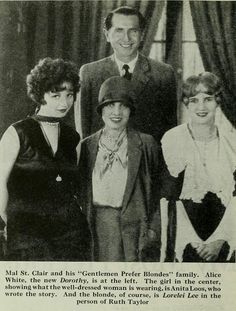 The first version of GENTLEMEN PREFER BLONDES, with Alice White and Ruth Taylor. ( Anita is in the middle).Director Mal St. Clair .

Griffith also asked Anita to  help with explanatory titles for INTOLERANCE. It’s not confirmed how much Anita contributed.

Anita had met director John  Emerson on ‘Macbeth’ and they were married in 1919.

In  two years, Anita, Emerson and Douglas Fairbanks made 9 films. When Fairbanks moved to Famous Players-Lasky in 1917, Loos and Emerson  went with him. 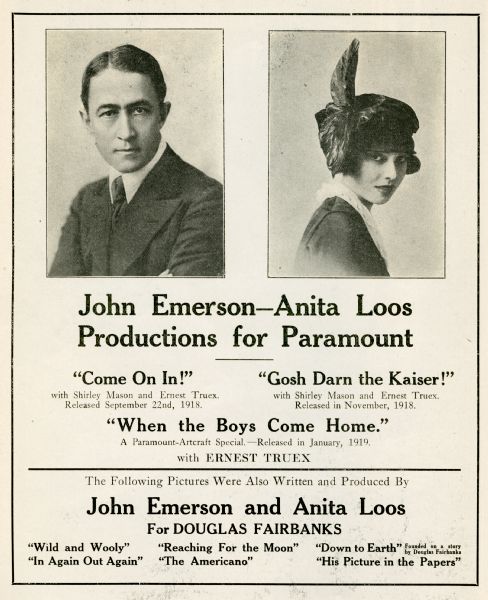 Anita’s international best seller, “Gentlemen Prefer Blondes” was based  on a collection of magazine stories in Harper’s Bazaar ,about the mercenary but not so dumb Lorelei Lee and her friend Dorothy. Amazingly, the book is still in print  90 years later.

Her follow up book, “But Gentlemen Marry Brunettes” came two years later and was also successful. 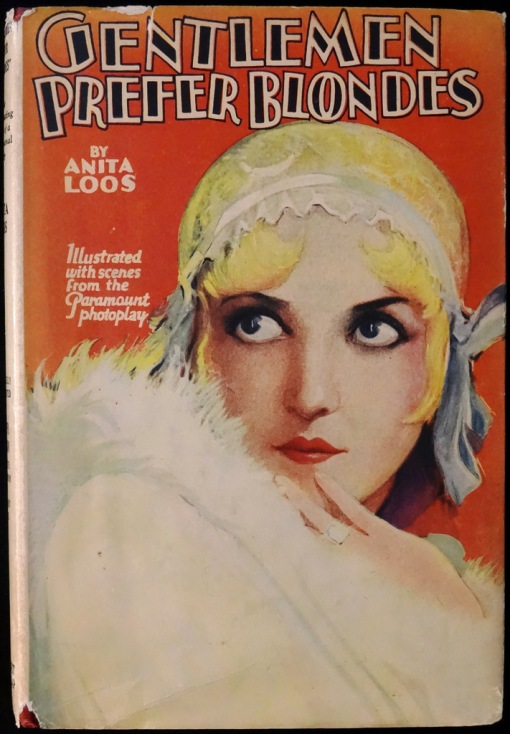 The silent film version of “Gentlemen Prefer Blondes” in 1928 is considered a lost film.

Anita adapted ‘Blondes’ as a Broadway musical in 1949, starring Carol Channing. Its success led to the famous film version in 1953, though Anita was not involved in the film. 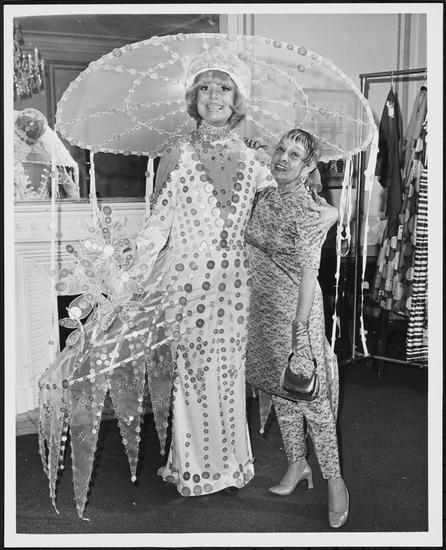 She also scripted RIFF RAFF, WHEN LADIES MEET and I MARRIED AN ANGEL and co-scripted THE WOMEN.

Anita co-wrote SAN FRANCISCO and was Oscar-nominated for it.

Anita also worked on Broadway and adapted GIGI for the stage, in 1951, starring AUDREY HEPBURN. 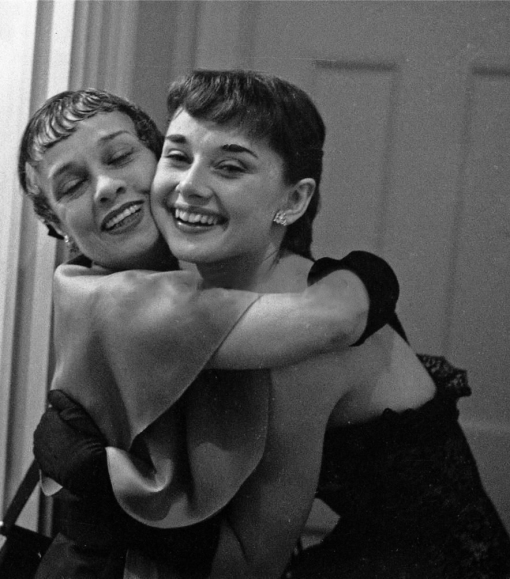 Anita LOOS wrote two volumes of  autobiography and Gary Carey did  a biography in 1988.

Her career lasted over four decades. She was called “the soubrette of satire.”  She will forever be known as the writer who gave us “Gentlemen Prefer Blondes.”

With Carol Channing and Audrey Hepburn