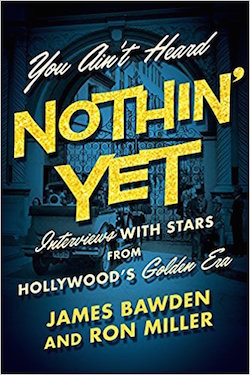 In this fascinating book just out , James Bawden and Ron Miller have brought together a compendium of 40  interviews they did in the 1970s and 80s, with classic era  stars. So many names – Jane Russell, Yvonne de Carlo, Jack Elam, Ernest Borgnine, Joan Leslie, Jane Wyatt, Esther Williams,Cornel Wilde…..

Just a few examples below. It really is a book you can’t put down. Who knew that Fred Astaire was supposed to direct ‘Up In  Central Park’, or that Bette Davis wanted to do ‘The African Queen’ – or that John Carradine sang in musicals!

HENRY FONDA:  “I got the role of a lifetime,the lead in ‘Mr Roberts.’ We opened in February 1948 and I never wanted to leave it….I did over 1000 performances.” 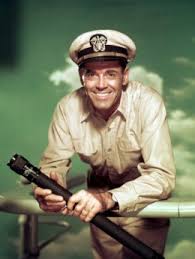 BETTE DAVIS:    “I was going to star in ‘The African Queen’ opposite John Mills for a British company. Then finances fell through. John Huston brought the property…..”

“If you hire me, you get 40 years of professionalism, a few Oscars and a link both to the past and present.” 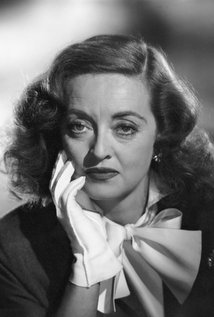 JAMES STEWART:     “I wasn’t the first choice for ‘It’s a Wonderful Life’ – both Gary Cooper and Jean Arthur turned Frank Capra down.” 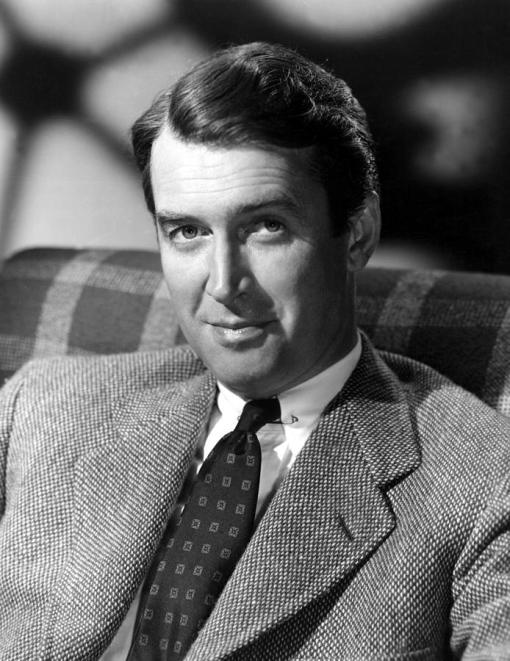 JANET LEIGH:    “My first day on set for ‘That Forsyte Woman’,  I got a handwritten note from Greer Garson welcoming me on board. What a gracious lady.” 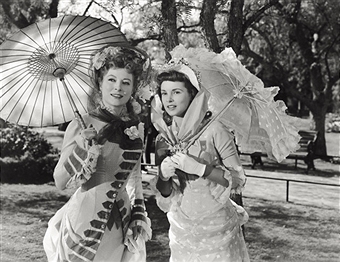 James Bawden asked PATRICIA NEAL, “Would you indulge me by saying the famous line from ‘The Day The Earth Stood Still.” 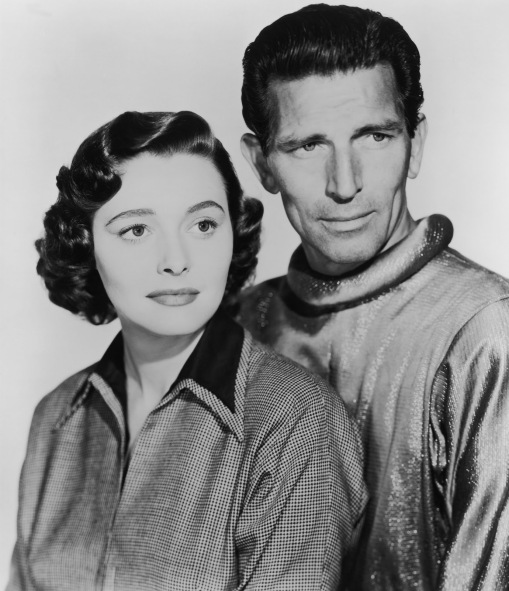 WALTER PIDGEON: On his longevity in Hollywood,   “Maybe it was better never to become red hot….maybe a long glow is the best way.” 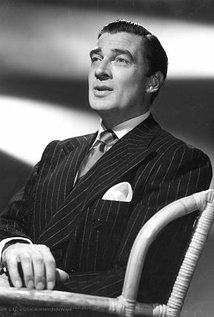 JOHN HOUSEMAN made his acting debut in ‘Seven Days In May.’

“I played a small part of a treasonous admiral. I worked for half a day and that was it. I didn’t do it again for 10 years.”

(Among the many films Houseman produced were  Executive Suite, Lust For Life, The Bad and the Beautiful and The Blue Dahlia.) 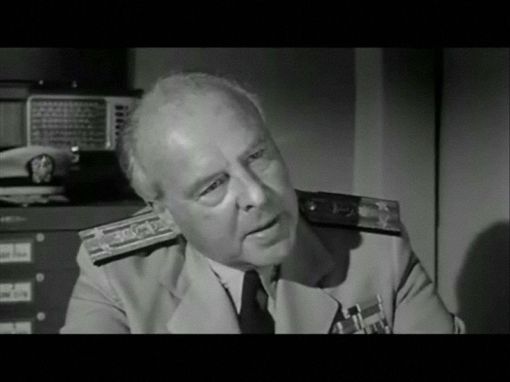 In 1974, James Bawden, on a trip to Los Angeles, found a listed phone number for Anne Shirley Lederer (ANNE SHIRLEY was married to the writer Charles Lederer.) He called her up and got a two hour interview in person.

Anne mentioned how she replaced Olivia de Havilland in ‘Saturday’s Children’ at one day’s notice.  “The clothes fit perfectly.!” 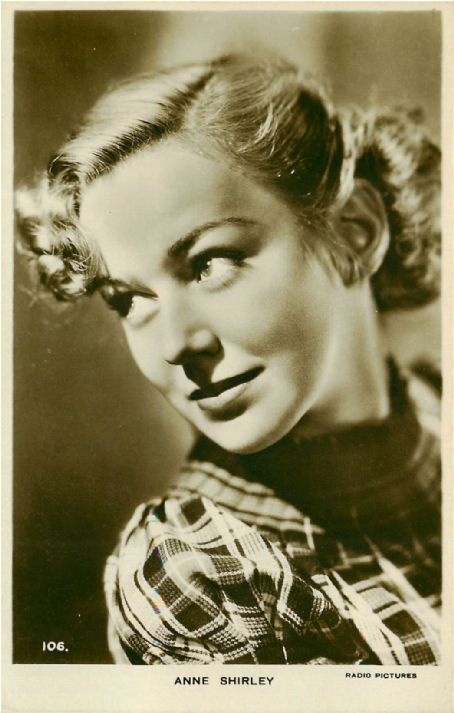 JOHN CARRADINE mentioned that he was a singer.

“I’ve done Paint Your Wagon on stage several times and I had more songs than the lead actor.” 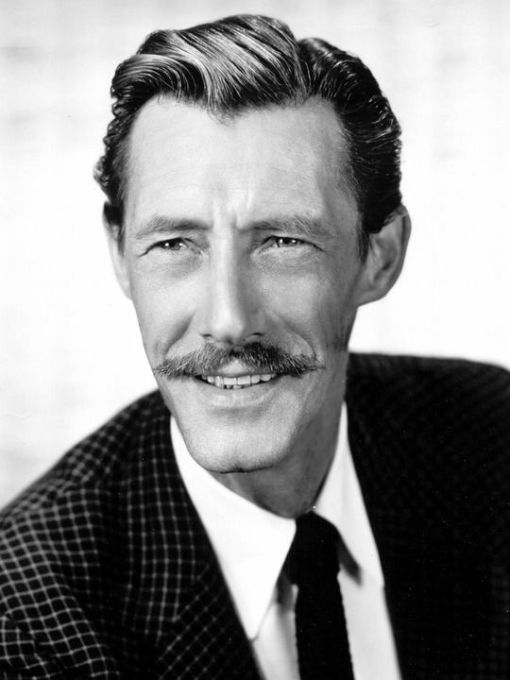 VINCENT PRICE:    “ I was Boss Tweed in the Deanna Durbin musical, ‘Up In Central Park ‘. at  Universal. I took the part because Fred Astaire was going to direct, but he quit on the opening day of filming.” 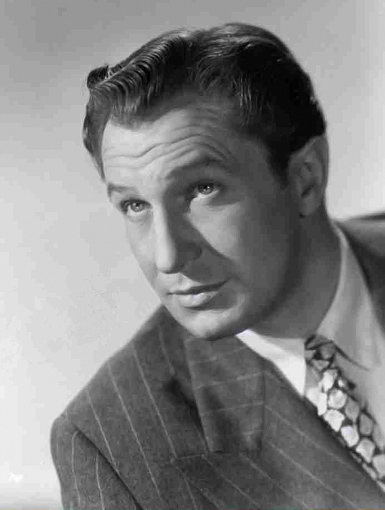 RAYMOND MASSEY loved doing westerns  –  “It got me out of the backlot and into the outdoors.” He called Humphrey Bogart “the best movie actor of all time“, and he still enjoyed  watching ‘Arsenic and Old Lace ‘ on television. 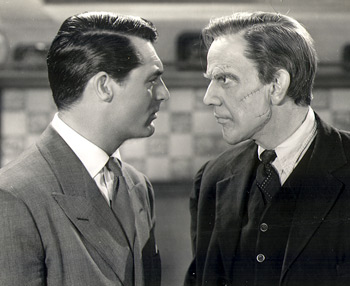