I like it when actors who are normally in supporting roles get the chance to take the lead. BACKLASH looks like it came straight out of P.R.C. Or Monogram. It’s lean and mean and only 66 minutes.

But it was an independent film by Sol M. Wurtzel Productions, released by Twentieth Century Fox.

The New York Times in 1947 wasn’t impressed by Backlash, saying:

“…….it reflects absolutely no credit upon anyone connected with it…”

I beg to differ. Scripter Irving Elman gets a lot into the short running time. The plot is clever and has a good ensemble cast, led by LARRY BLAKE as the police lieutenant who, along with his partner, RICHARD BENEDICT, investigates the car crash death of lawyer JOHN ELDREDGE.

When a bullet is found in the almost unrecognisable body, it becomes a murder case and there are a number of suspects:

The lawyer’s younger wife, JEAN ROGERS who has been seeing the District Attorney, RICHARD TRAVIS.

DOUGLAS FOWLEY, a gangster on the run whom Eldredge had defended in a murder trial.

The plot has plenty of twists and includes some flashbacks where each suspect describes their relationship with the dead man. ( As Hitchcock emphasised in ‘Stage Fright’, flashbacks are not necessarily true.)

The cast is universally good, including SARA BERNER as the dead lawyer’s maid . She  adds some lightness to the story as she enjoys being in the limelight when the cops quiz her.

And there is a wonderfully unexpected scene when we learn it wasn’t the lawyer who died in the car crash.

We see Eldredge and hear that he planned to have his unfaithful wife  charged with his murder. He’s hidden himself among the homeless on the streets and is accosted by someone only identified as The Stranger (played memorably by LEONARD STRONG).

The Stranger has a bottle of alcohol and mutters that it is, ‘…such stuff as dreams are made of!’

He spots a newspaper on the ground and sees the picture of Eldredge . He looks with alarm at the lawyer and we know the Stranger is a dead man as Eldredge reaches forward to him with hands outstretched.

It’s great to give a shout- out to a small B film and cast which deliver  pure entertainment . And to discover some performers new to me, Currie , Strong and Berner. 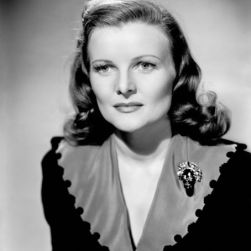 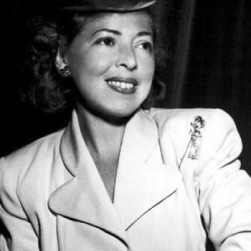 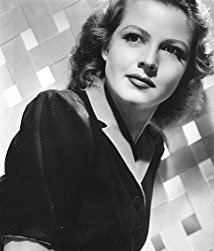 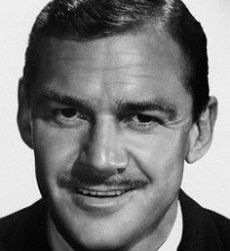 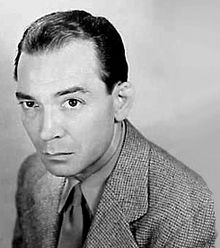