The suit brought by Olivia de Havilland against the FX network and Ryan Murphy Productions is still unresolved.

The trial was due to start on 27 November,2017, but FX have filed a further appeal which may not be decided until the end of January,2018 .

Olivia De Havilland’s lawyers have argued that four scenes in the TV series, FEUD depicted Olivia as a gossip and that she referred to Joan Fontaine as her “bitch sister.”

The show’s writers were said to have investigated and consulted numerous sources to ensure their portrait of Olivia was accurate.

The judge rejected FX’s reliance on books written about Olivia.

No attempt seems to have been made , during the writing of the series, to contact the lady herself.

I wonder if there will be an out of court settlement. 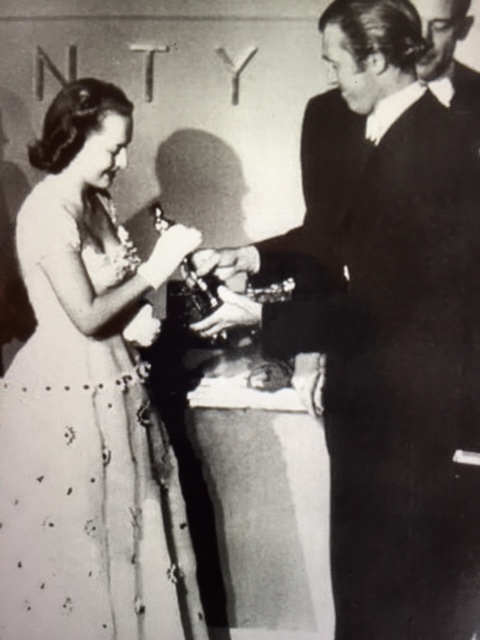 James Stewart presents Olivia with her Oscar for THE HEIRESS in 1950. 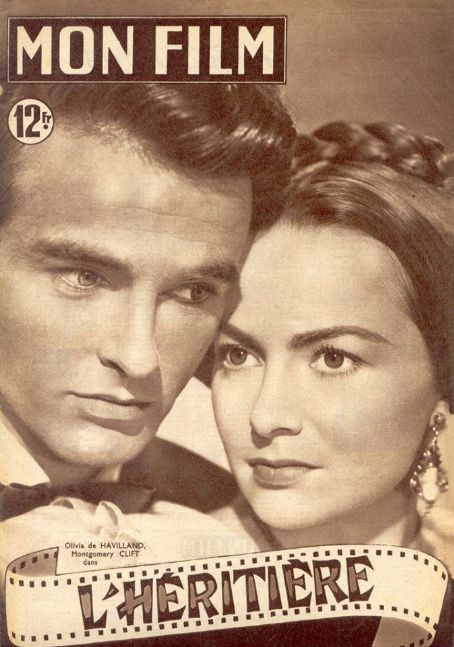 In the 1950s, Olivia lays flowers at the grave of MARGARET MITCHELL.

Olivia and her sister, Joan Fontaine.

Olivia with her two Oscars for TO EACH HIS OWN and THE HEIRESS.