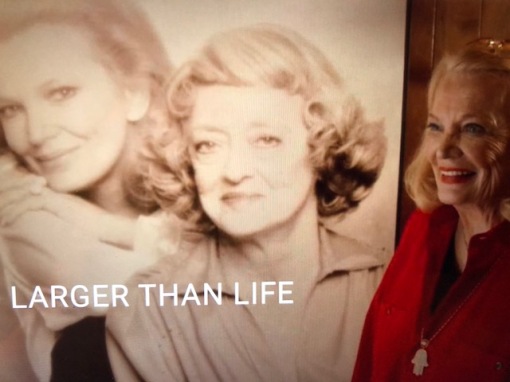 A new German TV documentary about BETTE DAVIS has been released in Germany and France in December,2017. (It’s called “La Reine D’Hollywood”  in France).

The documentary , which runs 52 minutes, is supported  by the Bette Davis Foundation which was started by Bette’s adopted son, Michael Merrill.

Interviewees include Gena Rowlands who played Bette’s daughter in the TV movie, “Strangers: The Story of a Mother  and Daughter” – Bette won an Emmy in 1979 for her role.

Does anyone know if there will be a subtitled release of the documentary in Britain and America?

I remember “Strangers” being very good. And it looks like it did come out on DVD at some point. It can be viewed on You Tube in 10 parts!

It deserves  a re- release. I’d snap it up! Bette and Gena are a formidable duo. 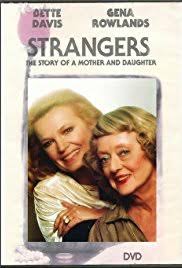 Speaking of Strangers gives me an excuse to mention a Gena Rowlands film I love- GLORIA (1980). Directed by her husband John Cassavetes, Gena was Oscar-nominated for her  performance as the ex-gangster’s moll who, reluctantly, goes on the run in New York with a 7 year old boy ( played by John Adames) whose family have been wiped out by the mob. 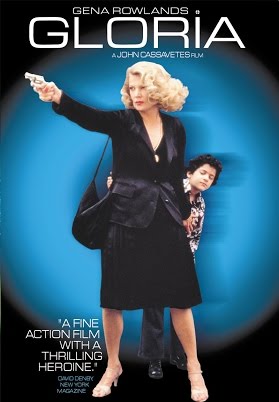