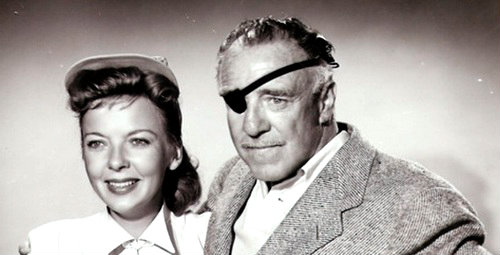 Walsh, real name  Albert Edward Walsh, was in movies from 1913. His last film was A DISTANT TRUMPET in 1964. He lost his right eye in an accident in 1928 while on location for IN OLD ARIZONA. 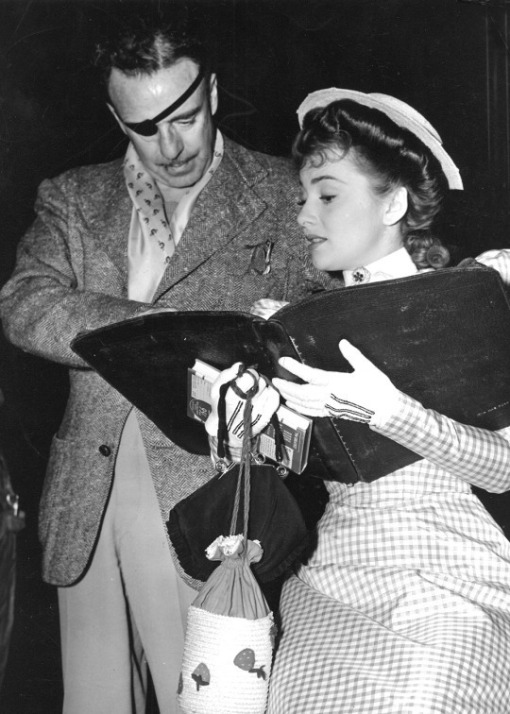 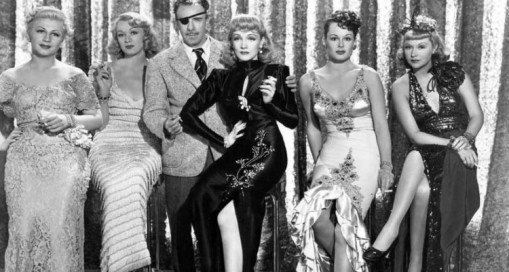 I can identify Eve Arden, second from left, Raoul Walsh, Marlene Dietrich, and Joyce Compton at far right. I don’t know the other two girls. 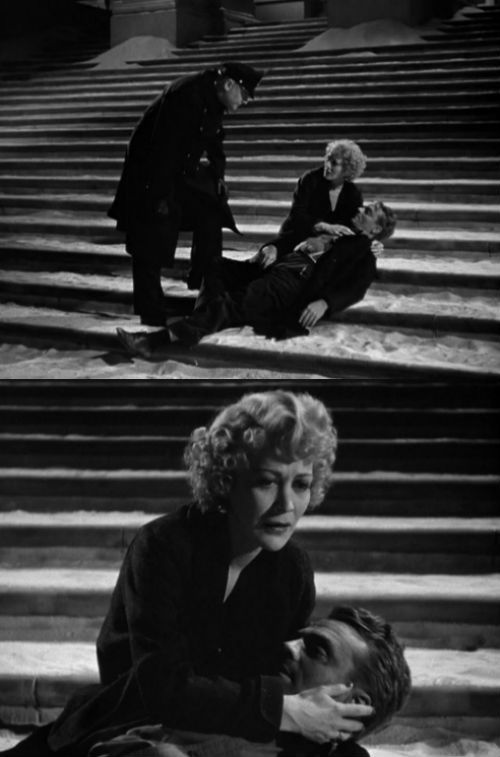 One of Warner Brothers’ top directors.