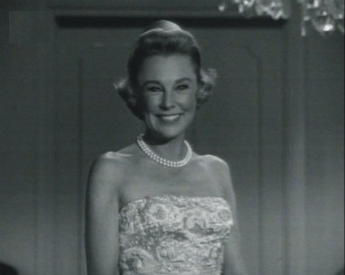 THE JUNE ALLYSON SHOW ran from 1959 to 1961 under the banner of ‘Four Star – Pam Ric Productions. (Pamela and Richard were the names of June and Dick Powell’s children.) There were 57 half hour episodes. June  appeared in about two dozen.

June was only the third star after Loretta Young and Jane Wyman to host her own series.

Lots of familiar faces are in the episodes. 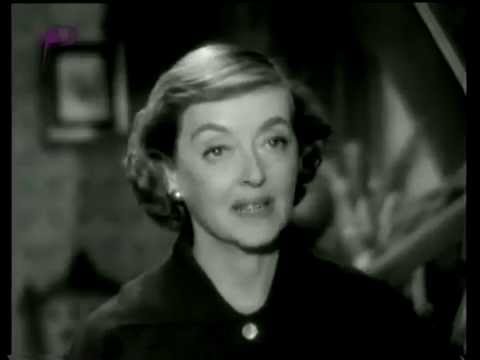 Some of the episodes are on You Tube and I watched a few.

In one, Bette Davis played a schoolteacher who takes in her niece (Sandy Descher) who is suspected of killing her parents. Her school don’t want her to attend. Lief Erickson plays a friend of Bette’s who investigates when the girl goes missing. 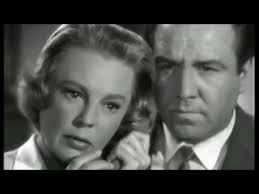 In another episode June plays a nurse looking after young Ron Howard who goes missing. Steve Brodie is a sympathetic cop who searches for the boy. 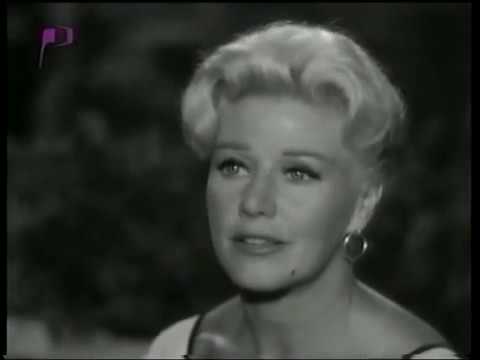 Ginger Rogers plays a writer struggling to come up with ideas. She rents  a summer house and meets a young man [Paul Walter Carr) who is a fan of her books. He wants to interview her for his school paper. 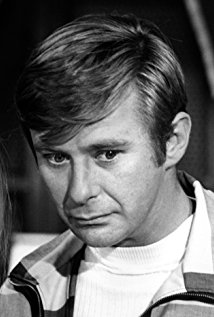 They spend time  together, he teaches her to ride and fish. She gets writing again – about him, but realises she is being unfair to the young man who has fallen for her.

She leaves again for New York knowing she won’t use the story. 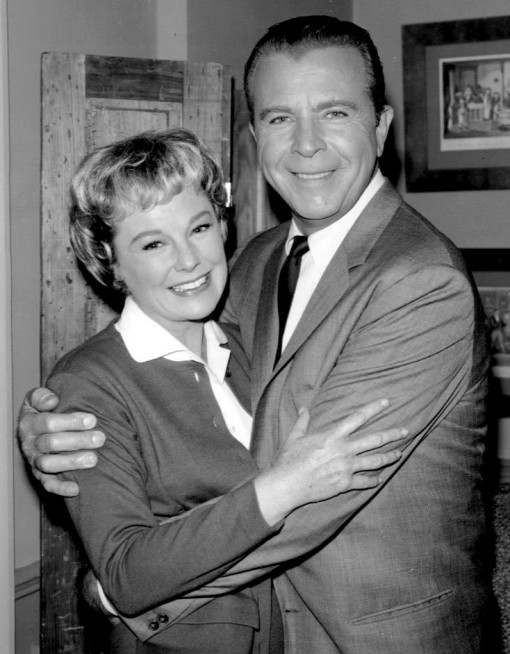 June and Dick play a couple who find solace in each other though they are married to others. 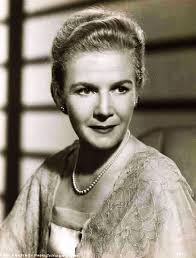 In another episode it was good to see Ann Harding playing June’s mother in law. June’s character has  been widowed and Ann must convince her that she must start a new life. 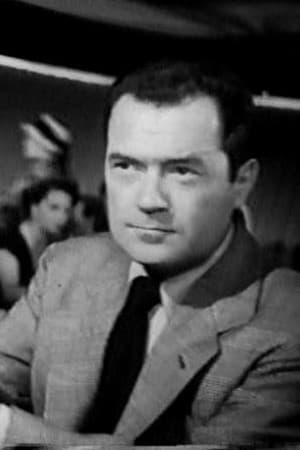 One episode has Frank Lovejoy as a bank robber who seeks refuge in the home of Brian Donlevy, Sylvia Sidney and Margaret O’Brien. How will they deal with the intruder who is injured? They want some of the stolen money! 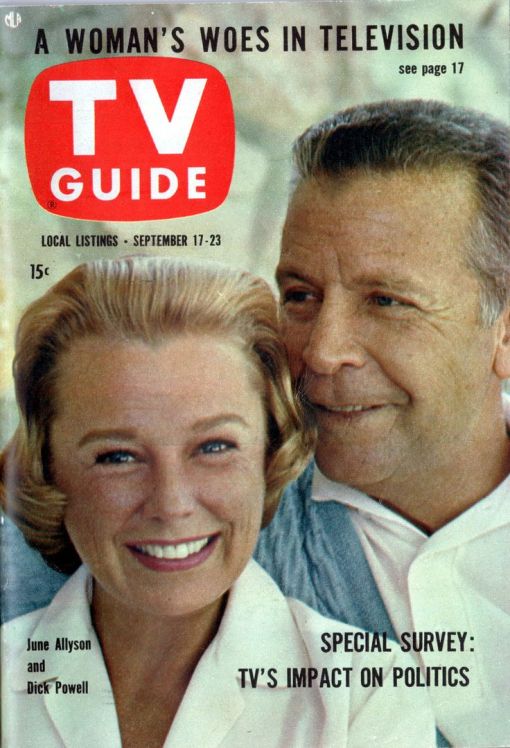 Four men on a shooting trip in the forest.McNally is bitten by a wrattler and sends Bettger and Hickman back to where they parked their car . He tells Bergen to give him first  aid.

All three men have a grudge against McNally. Will they help him. 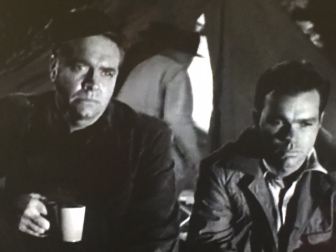 I also caught an episode of THE DICK POWELL SHOW on You Tube. Called ‘Special Assignment’, what a star cast it has, and a good story too.

Lloyd Nolan is s a rich man who is dying. he has no family and employs detective Dick Powell to visit 5 of his friends to find out if they are genuine  friends  or just after his money..

The people the detective has to see include Barbara Stanwyck, Mickey Rooney, Edgar Bergen, June Allyson and Jackie Cooper. Each have their own story and connection to the Lloyd Nolan character.