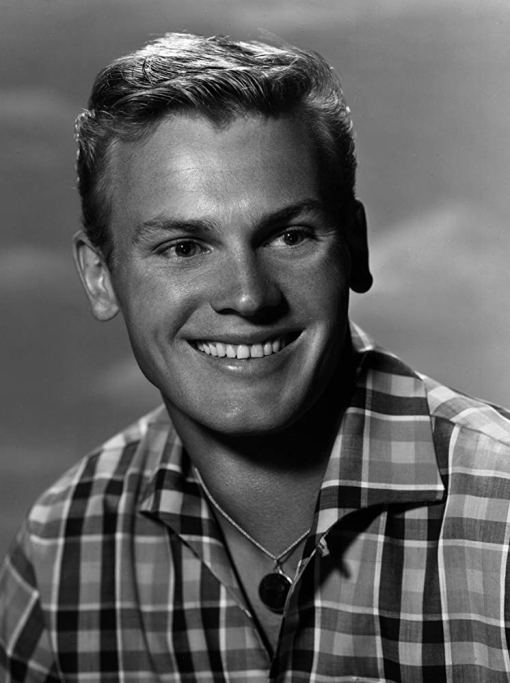 Tab’s  career was on an upward trajectory through the 1950s , but when he bought out his contract with  Warner Brothers , the good parts just disappeared.

Tab was a star from his second film, SATURDAY ISLAND(1952) aka “Island of Desire”, in which his costar was Linda Darnell. Warners marketed him as a ‘teen idol’, he was on the cover of many film magazines and even had a number one record with ‘Young Love’ in 1957. 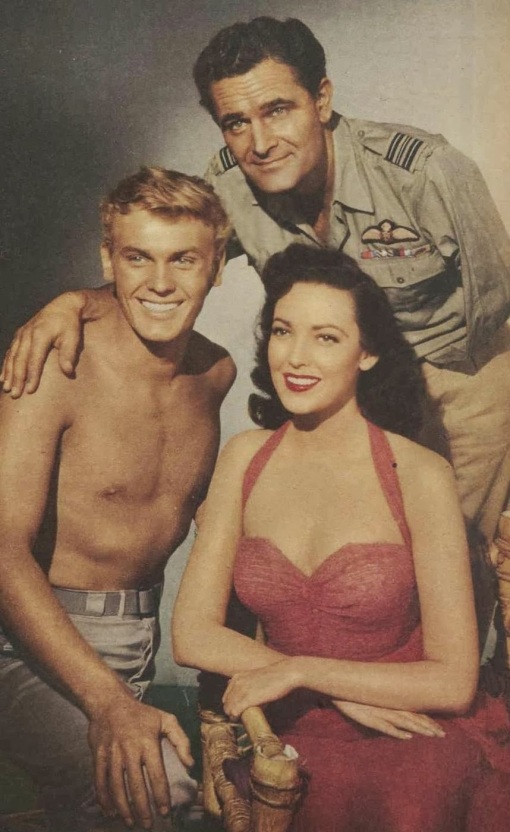 Tab had his own TV show, “The Tab Hunter Show” which ran for one season in 1960. 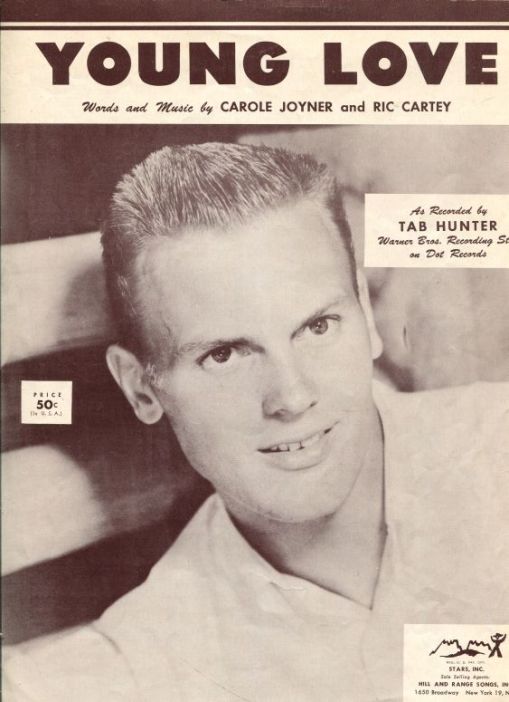 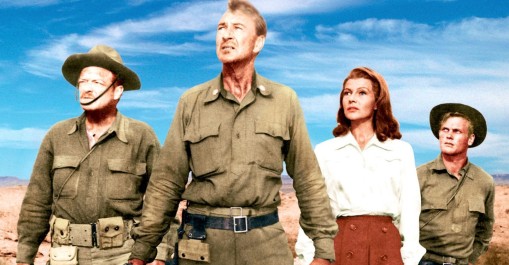 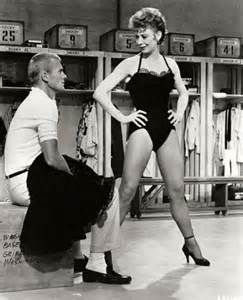 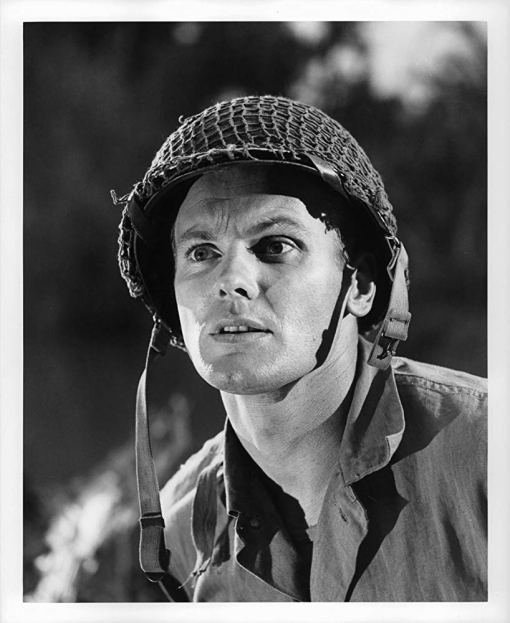 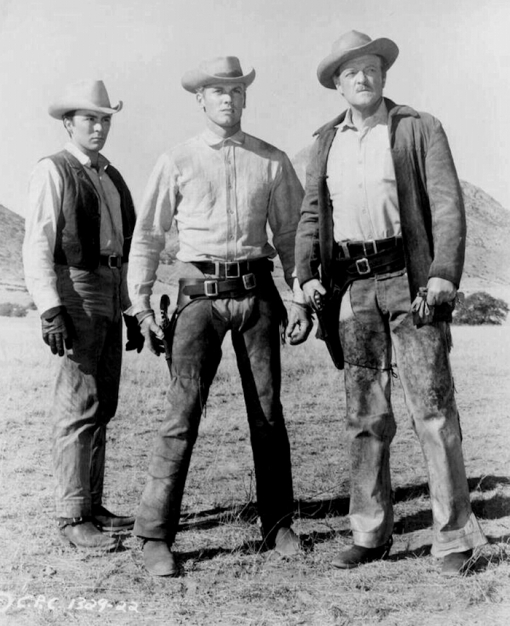 Tab’s role as the hot headed son of Van Heflin in “Gunman’s Walk” was a change from his previous roles, but after leaving Warner Brothers, no other studio took him on. Which is surprising since other studios borrowed him from Warners several times in the 50s. 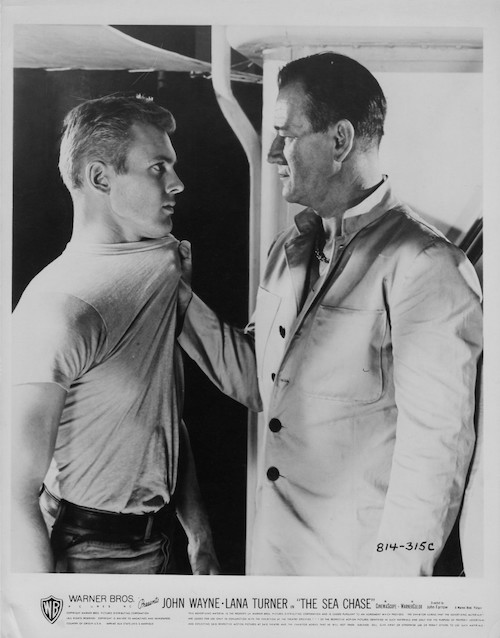 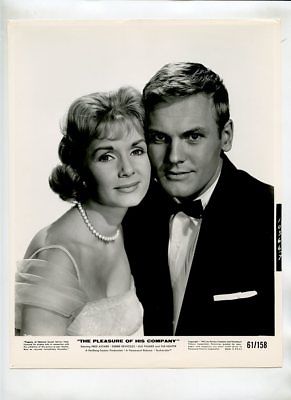 With Debbie Reynolds.THE PLEASURE OF HIS COMAPNY. 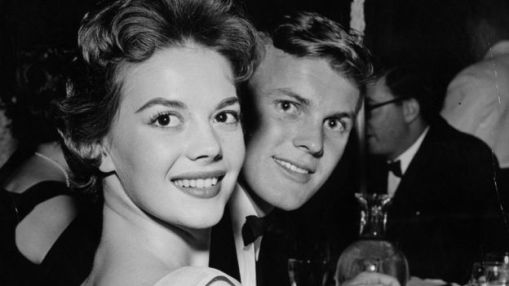 Tab and Natalie Wood made two films, THE BURNING HILLS and THE GIRL HE LEFT BEHIND, both in 1956 and were often seen together on the town. 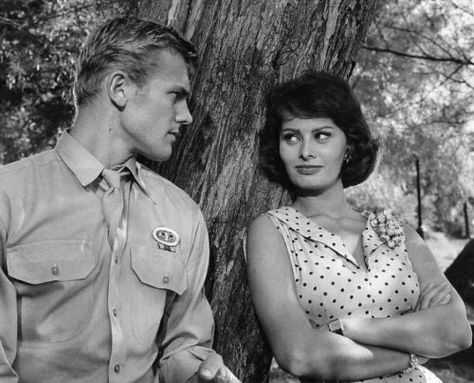 With Sophia Loren.That Kind of Woman 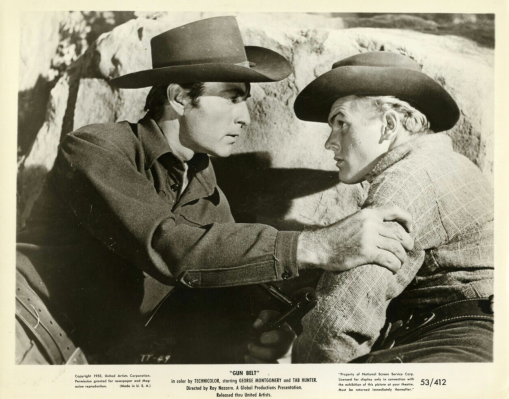 When the film offers dried up, Tab did a lot of stage plays on the so called ‘Dinner circuit’. 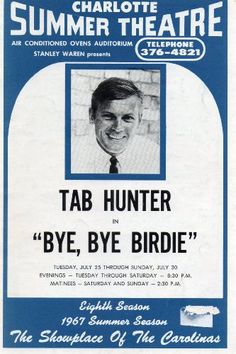 He had some renewed success in the 1980s, costarring with drag queen Divine in “Polyester” and  western spoof, “Lust in the Dust”. 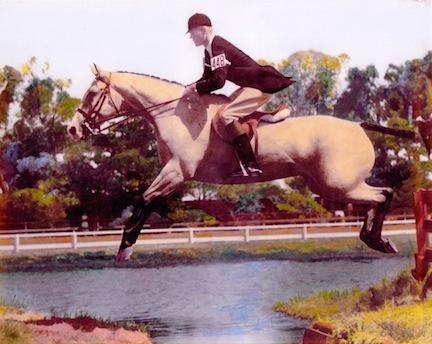 Tab loved horses from a young age and became a champion jumper and judge at horse shows.

He was also a figure skater  and starred in a TV movie,”Hans Brinker” in 1958. 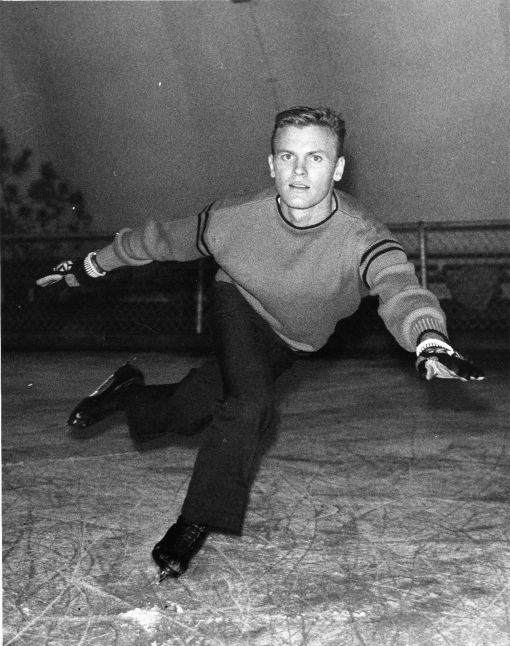 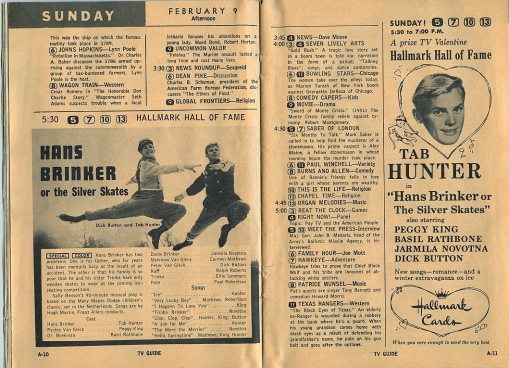 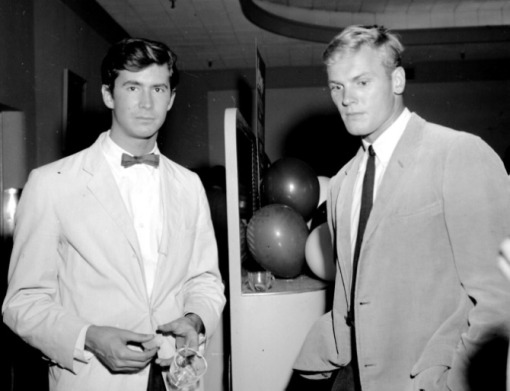 Being gay in the 1950s was something stars had to keep secret. It could be career-ending.

Tab had a relationship with Anthony Perkins for a couple of years.

Tab got good reviews for a live TV production of “Fears Strikes Out” and he hoped Warner Brothers  would buy the film rights for him. Instead, Paramount made the film and starred his friend, Anthony Perkins.

As of 2018, a film ,provisionally called “Tab and Tony” , is in development for Paramount . 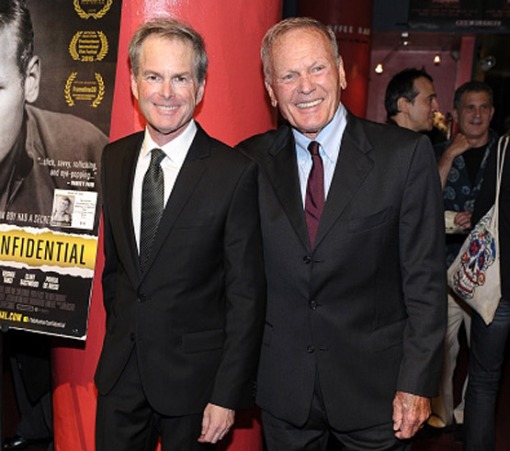 Tab and his partner of 30 years, Allan Glaser who produced the recent documentary, TAB HUNTER CONFIDENTIAL.

Tab found happiness in his later years, living on his ranch and looking after his horses. 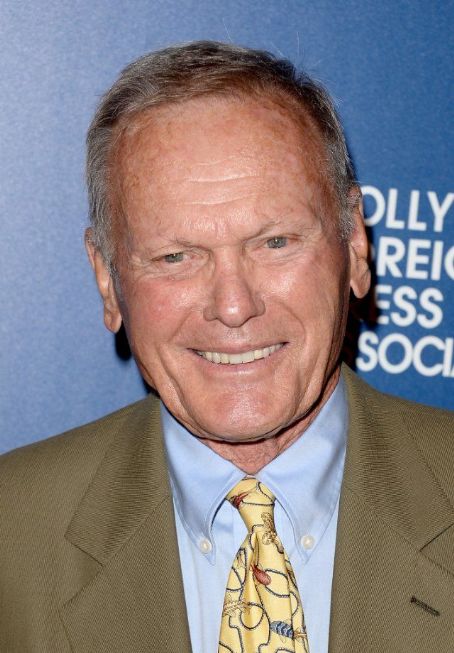