From blonde ingenue of the 30s to tough Noir dame of the 40s and 50s, to her being the only woman director in Hollywood for decades, Ida’s career is well documented in this wonderful tribute.

I hope the  Forum has full houses and that there’s a loud round of applause when Ida’s name first appears on screen.

If anyone reading this is attending,I’d love to hear from you.

And as if that wasn’t enough, Film Forum in the last week of November is screening 12 Rita Hayworth films.

(The Film Forum http://www.filmforum.org is a non-profit cinema since 1970.}

Ida with Rita Hayworth and Warren William in THE LONE WOLF’s SPY HUNT.

THEY DRIVE BY NIGHT

With John Garfield in THE SEA WOLF 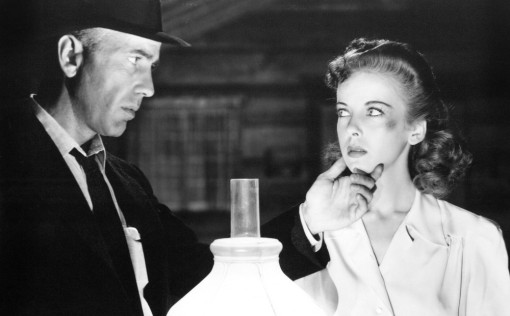 With Humphrey Bogart in HIGH SIERRA

With Richard Widmark in ROAD HOUSE. 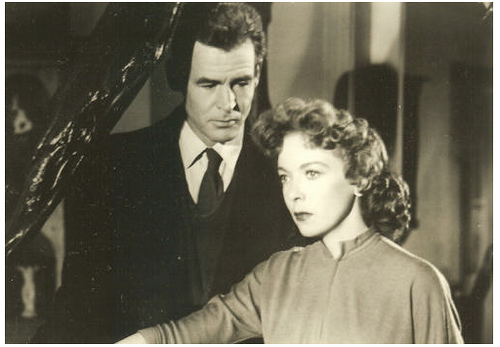 With Robert Ryan in ON DANGEROUS GROUND.

With Steve Cochran in PRIVATE HELL 36.

With Edmond O’Brien in THE BIGAMIST.

With Jack Palance in THE BIG KNIFE.

With Dana Andrews, Sally Forrest, Thomas MitchelL in WHILE THE CITY SLEEPS. 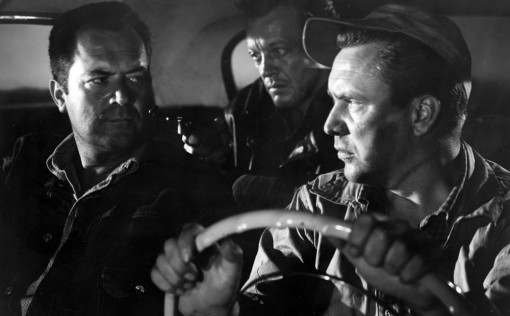 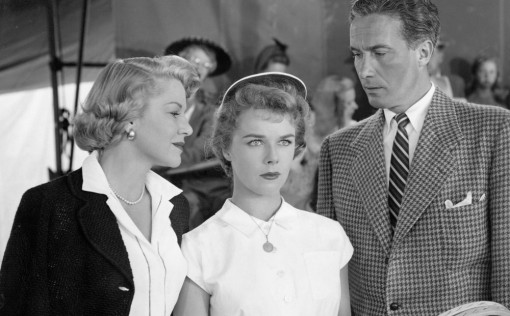 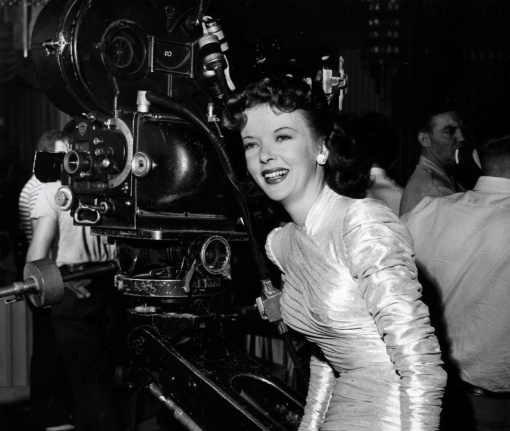 On set .THE HARD WAY.