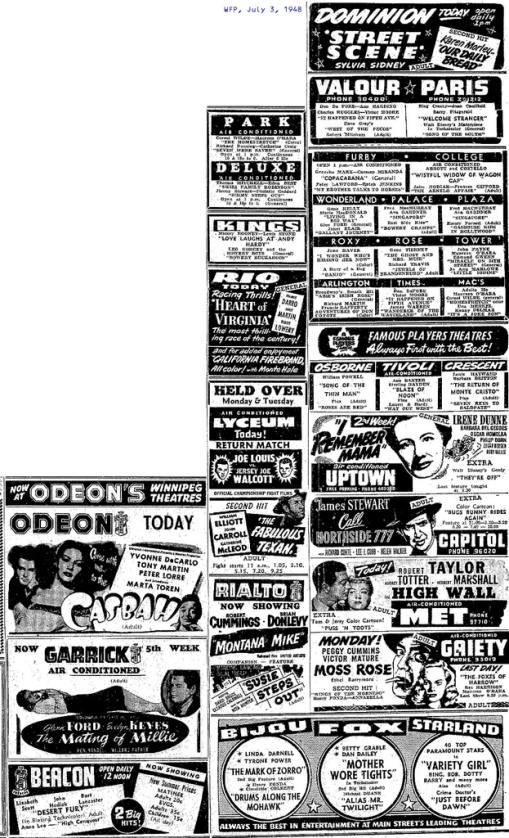 What an interesting  film listing for cinemas in Winnipeg on July 3rd, 1948. Names of some  of the cinemas include Macs, Uptown,the Deluxe, Paris, Valour, Kings. I bet most of them are gone now.

In 1948, Winnipeg (capital of Manitoba ) had two film classifications , ‘General’ and ‘Adult’.  Some titles such as Moss Rose, Desert Fury,  Casbah were considered Adult, while other films had the ‘ General ‘ category, like Copacabana, Miracle on 34th Street, Seven Were Saved.

(Another Canadian state, British Columbia banned all horror films during the Second World War. And back in 1938, that state plus Ontario banned “Angels With Dirty Faces.” )

Of the new releases, I only counted three from 1948 – “I Remember Mama”, “ Casbah” and “The Mating of Millie”. The rest, The High Wall, Blaze of Noon, Living in a Big Way, The Homestretch were all 1947 releases. I guess it took a little longer for them to make the rounds  in Canada.

The Return of Monte  Cristo was a 1946 release.

”The Homestretch”, with Maureen O’Hara and Cornel Wilde is one I didnt know. It’s in color and on You Tube.

Only two films had no second features, only cartoons in support – Casbah and Call Northside 777.  The Rialto ‘s Susie Steps  Out was in support of Montana Mike, but  had the grand title of “Companion Feature”.

The Garrick cinema was holding over The Mating of Millie for a fifth week. Glenn Ford and Evelyn Keyes were obviously a winning twosome. (They made 6 films together.)

On the re-release front were Mark of Zorro/Drums Along The Mohawk;  Love laughs at Andy / Bowery Buckaroos;  It Happened on 5th Avenue/West of the Pecos.

The earliest re-issue was Street Scene from 1931. Swiss Family Robinson was from 1940.

I don’t see any British films which surprised me.

But wouldn’t you like to open your newspaper and have so many films to choose from! 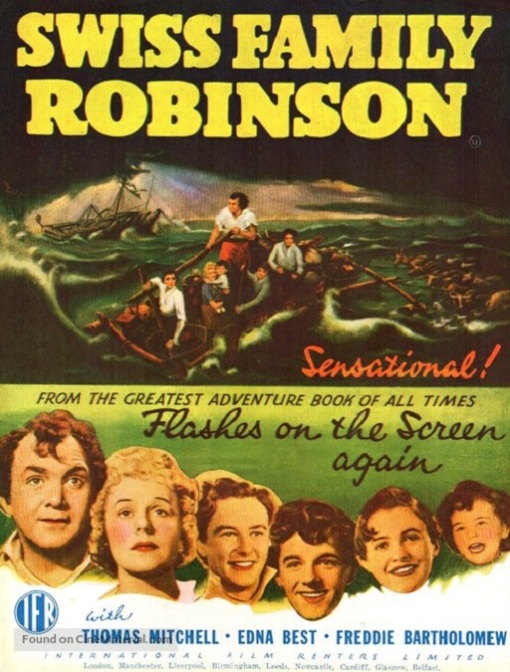 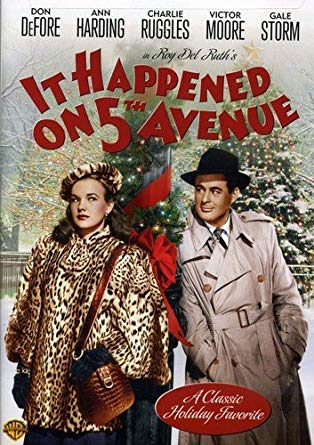 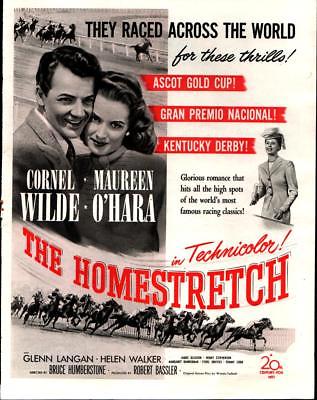 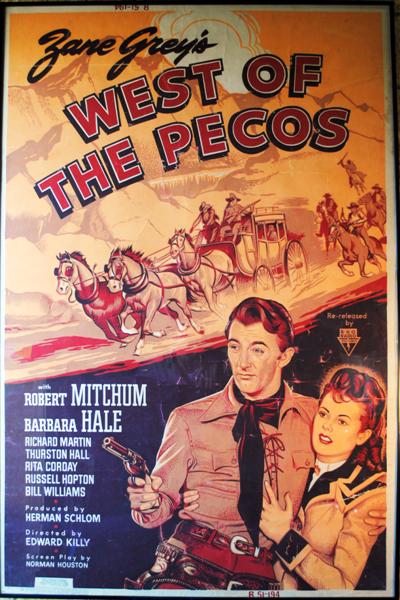 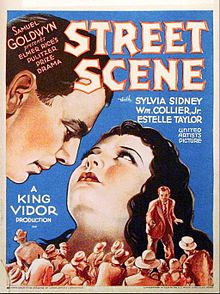 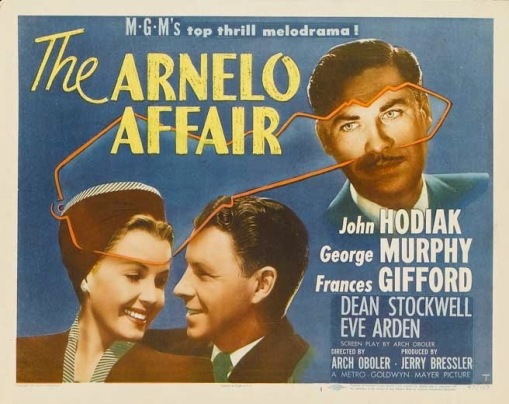 One of the lacklustre IMDB reviews of “The Arnelo Affair” starts off: ‘The one about the housewife and the gangster .’ 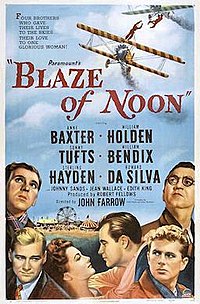 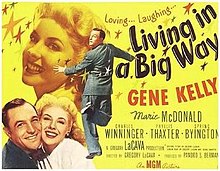 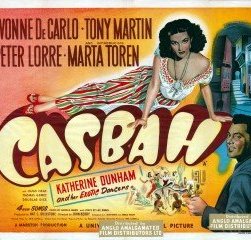 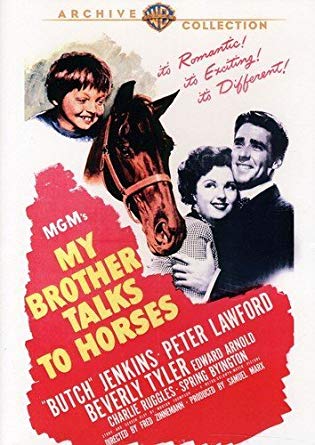 No wonder Fred Zinnemann wanted out of his MGM contract. They obviously didn’t realise his talent.