The script of IT’S A WONDERFUL LIFE has been painted onto station platforms from London to Glasgow as part of a mental health festive campaign.

The initiative was developed by Virgin Trains’ charity partner, Rethink  Mental Illness.  Over several weeks,  4.5 miles of words of the film’s script have been stencilled in bright yellow paint on ten rail stations and include details of how to seek help from the charity .

Starting at London’s Euston station and including Birmingham, Liverpool, Preston, Carlisle and Glasgow, 15,000 words of the entire script now appear on platforms.

Glasgow  Central station has the final lines in the film of Robert Burns’ “Auld Lang  Syne”. 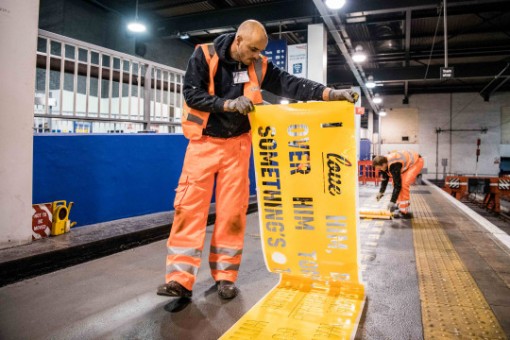 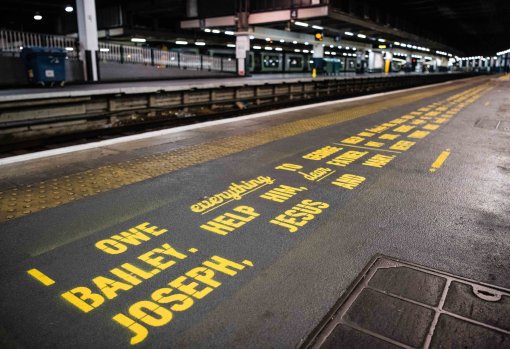 Virgin Trains are screening the film throughout December on their trains. 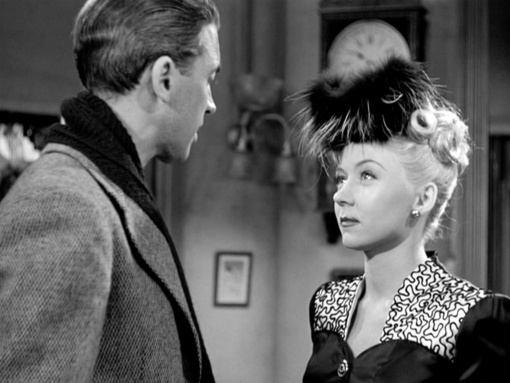 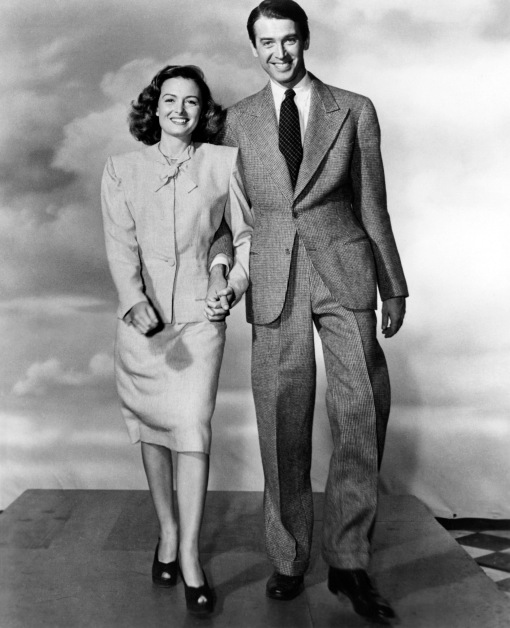