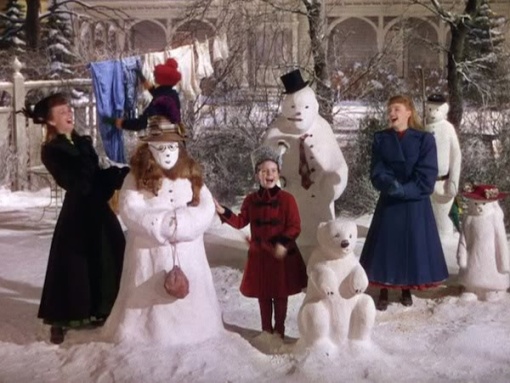 This looks like an on-the-set photo. Lots of laughs. Is that Mary Wickes in background. 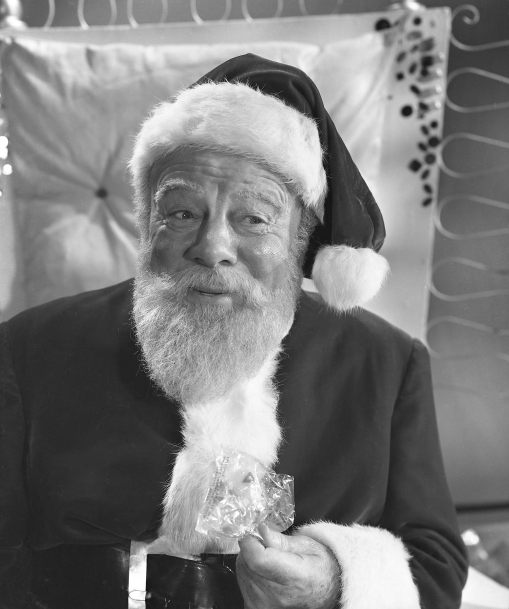 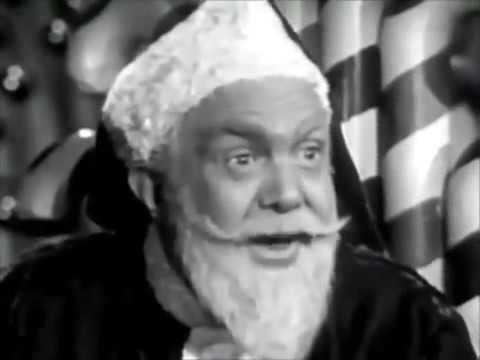 Thomas Mitchell also played Kris Kringle in a 1955 TV version of the film. 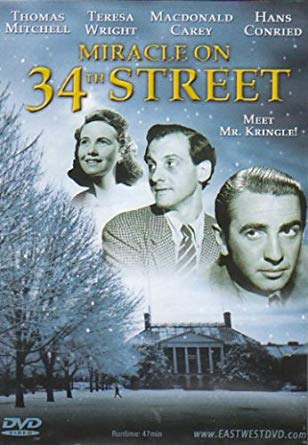 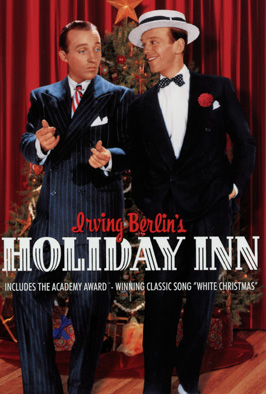 Bing and Fred in the film where we first heard Irving Berlin’s ‘White Christmas. 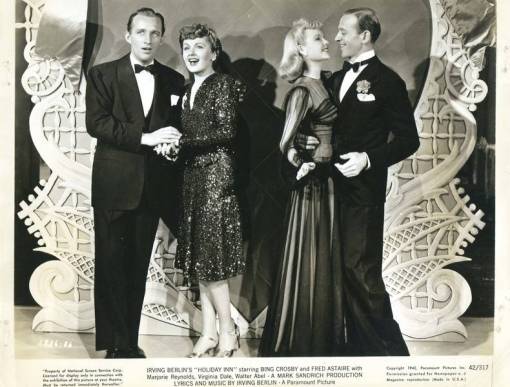 That shot of Marjorie Reynolds  is sometimes mistaken for Ginger Rogers.

Marjorie Reynolds and Virginia  Dale were surprise costars for Astaire and Crosby. Neither had major roles in ‘A’ films before or after Holiday Inn. Mary Martin was listed as a possible signing for this film.

Marjorie was dubbed by Martha Mears in the film. I’d like to see her 1944 film, UP IN MABEL’S ROOM, with Dennis O’Keefe and Gail Patrick. She played William Bendix’s wife for 5 years in TV’s “The Life of Riley” (1953-58). 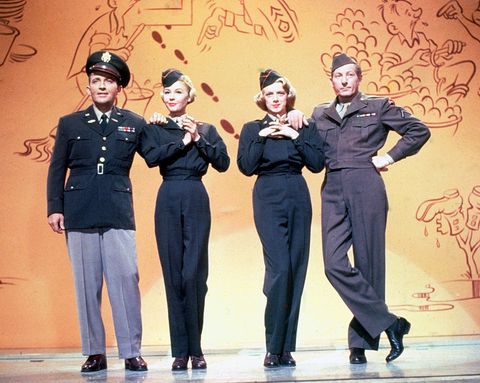 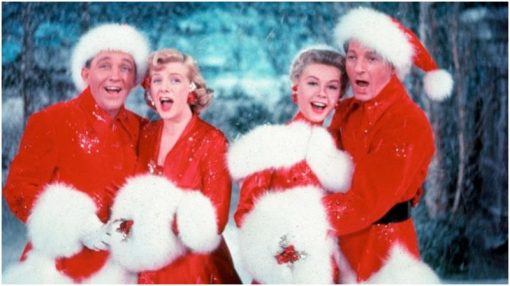 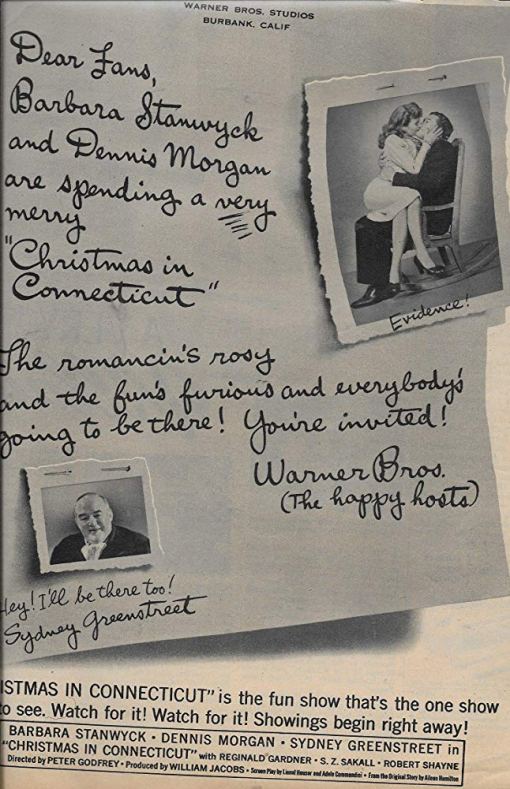 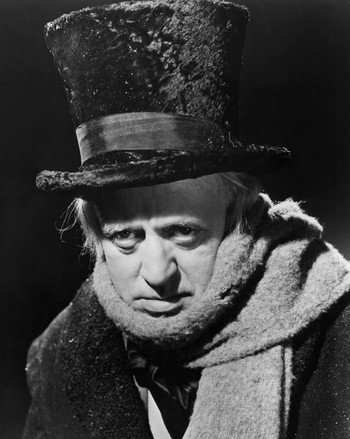 Alistair Sim, perfect as ‘Scrooge’ in A CHRISTMAS CAROL. 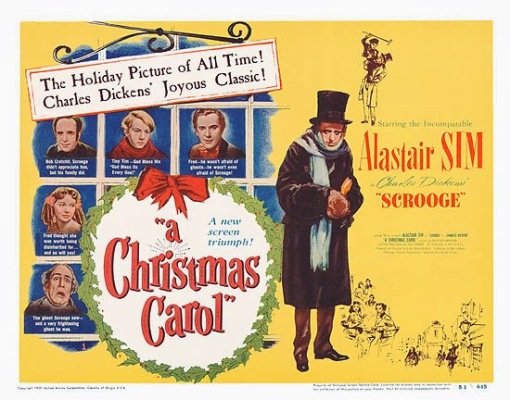 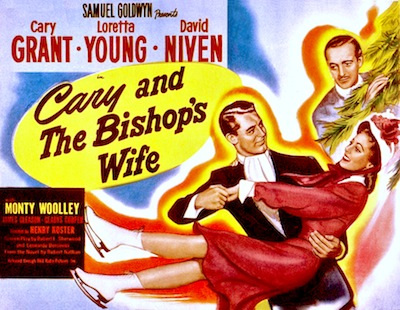 News to me, but Samuel Goldwyn wasn’t happy with the box office of THE BISHOP’S WIFE. He retitled it CARY AND THE BISHOP’S WIFE for some American markets. Adding Cary’s name added 25% to business! 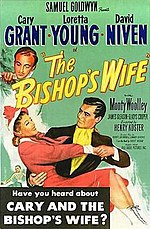 “Have you heard about CARY AND THE BISHOP’S WIFE?”

According to AFI.com, Cary Grant was originally cast as the Bishop and David Niven as the angel ‘Dudley’, but the roles were reversed. 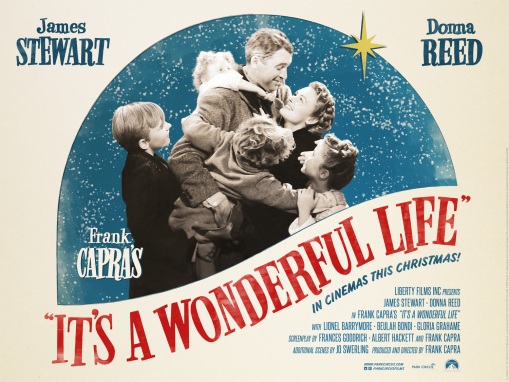