There’s a song in THE ROCKY HORROR SHOW which has classic sci-fi connections, but I’ve never until recently seen all the lyrics of the Richard  O’Brien song, “Science Fiction Double  Feature.”

Michael Rennie  was ill the day the earth stood still,

But he told us where we stand,

And Flash Gordon  was there in silver underwear,

Claude Rains  was The Invisible Man,

Then something went wrong for Fay Wray  and King Kong,

They all got caught in a celluloid jam,

Then at a deadly pace It Came From Outer Space

And this is how the message ran,

I knew Leo G.Carroll  was over a barrel, when  Tarantula took to the hills,

And I really got hot when I saw Janette Scott fight a Triffid that spits poison and kills,

And passing them used lots of skills,

But When Worlds Collide said George Pal   to his bride,

I’m  gonna give you some terrible thrills……..

In the back row oh oh oh 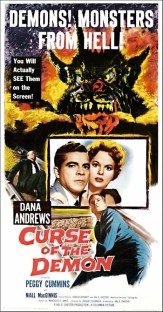 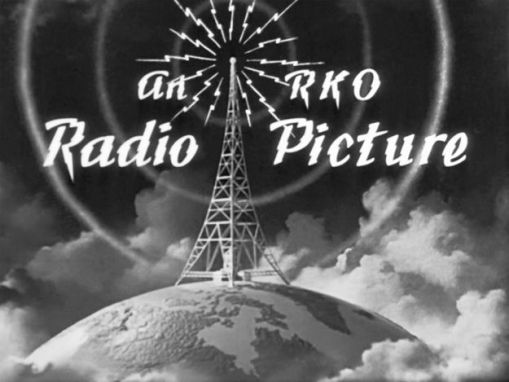 The RKO tower can also been seen in the show.

THE ROCKY HORROR SHOW is really a homage to old horror and sci-fi films. It has a mad scientist,,aliens, an old dark house, a Frankenstein creature, characters called ‘Riff Raff’ and ‘Columbia’.

The 1975 film version has become a cult classic, with  midnight screenings all over the world and audiences dressing up as the characters and dancing/singing  along!

Let’s do the Time  Warp again!