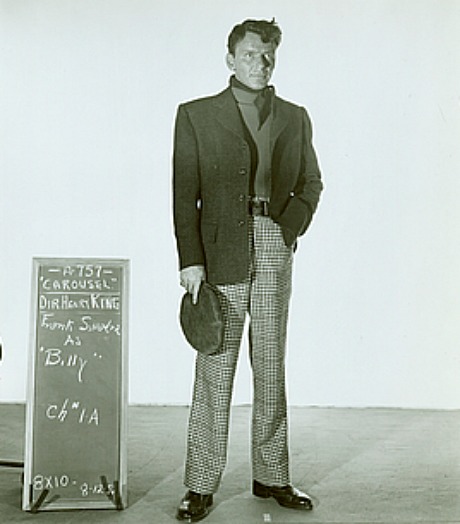 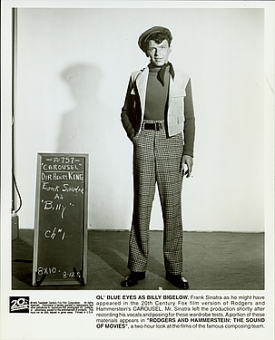 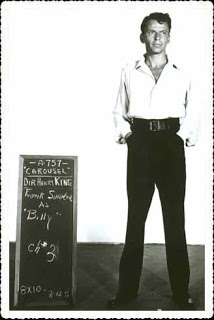 Could he have pulled it off?

Looking at these costume tests of Frank Sinatra as ‘Billy Bigelow’,  in CAROUSEL, I wonder if maybe Frank made the right decision to pull out of it. He looks most natural in the third photo.

Twentieth Century Fox were happy that Frank Sinatra wanted to do the film version of the famous Rodgers & Hammerstein musical.

Sinatra had starred in another big stage musical, GUYS AND DOLLS in 1955 and his film with Debbie Reynolds, THE TENDER TRAP, also 1955, had been a  big hit too.

So his name on the marquee for “Carousel” was money in the bank for Fox.

Only  a few months earlier, in late 1955, Richard Rodgers  and Oscar Hammerstein had produced  and released  the film version of their Broadway smash-hit, OKLAHOMA, starring Gordon MacRae and Shirley Jones. Now Twentieth Century Fox was taking on another of Rodgers  and Hammerstein’s famous shows, “Carousel”.

SHIRLEY JONES, star of both “Oklahoma and “Carousel”, has spoken about Frank’s involvement in the latter several times over the years. She said, “Frank and I did all the pre-recordings and rehearsals.”

So what happened? Well, Shirley Jones told a story  that Frank got a telegram from  Ava Gardner saying he should get over to Africa where she was filming  MOGAMBO, otherwise she might have an affair with Clark Gable! But “MOGAMBO” was made two years earlier.

As the story goes, Frank arrived for the first day filming in Maine and promptly said he wasn’t  being  paid to film everything twice,  and left the set.

This seems unlikely as Frank would surely have known in advance about the two formats being used. (Cinemascope 55 was a 55 mm wide format only used on Carousel and “The King And I”). As it turned out, it didn’t prove necessary to shoot everything in the two formats.

Maybe Frank had begun wondering  whether the part of the fairground barker was right for him.

The story goes that Frank turned up in Maine for first day of filming and promptly left again, leaving Twentieth Century Fox in the lurch. Fortunately Gordon MacRae was able to step in . Fox sued Sinatra for breach  of contract but I couldn’t find out what the outcome was.

Composer Richard Rodgers , when he started his association with Oscar Hammerstein in the early 1940s, often wrote  vocally demanding operetta which required classically trained voices to do his music justice.

The Rodgers & Hammerstein  Broadway shows had great singers such as Howard Keel and John Raitt.  The  male lead in Rodgers’ South Pacific was written for an operatic baritone.

So, as much as I admire Frank Sinatra’s  voice, I query whether his style and range suits Carousel, though, surprisingly, the lead character of Billy Bigelow only  has two songs, “If I Loved You” and  “ Soliloquy”.

But, as written, ‘If I Loved You’ requires a big voice . 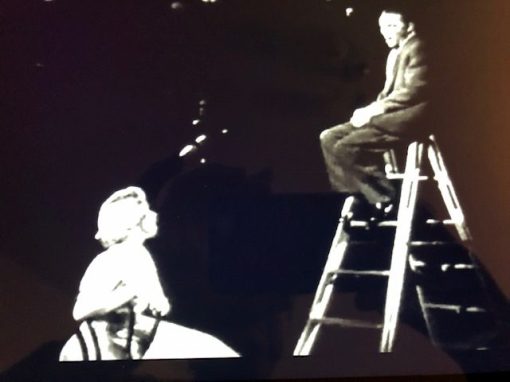 In ‘The Frank Sinatra Show” In 1958, Frank sang ‘If I loved You’ with Shirley Jones. It’s a wonderful ,dramatic song but I just don’t think Frank was right for it. The musical arrangement was slightly slower and there is no effortless high  B-flat at the end. 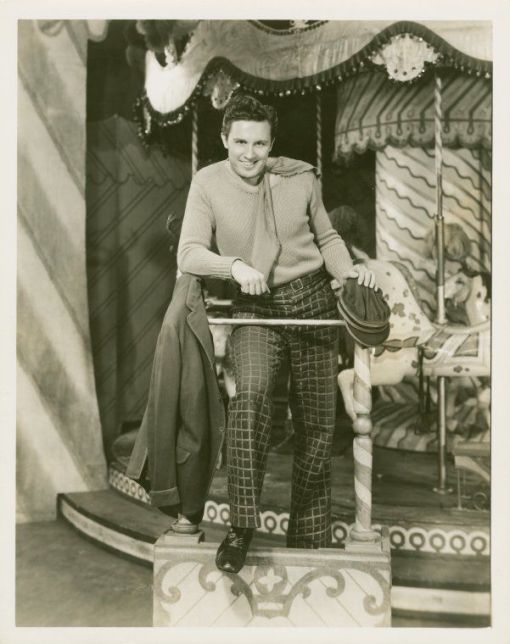 When  Carousel opened on Broadway in 1945, John Raitt created the  role of Billy Bigelow. Ten years later, he was unknown in Hollywood and obviously Twentieth Century  Fox weren’t prepared to take a chance on him.

Fortunately, when it came to the casting for THE PAJAMA GAME  In 1957, John was given the opportunity to reprise the lead role he had created on Broadway. (Though his Broadway  costar, Janis Paige lost the  lead to Doris Day). 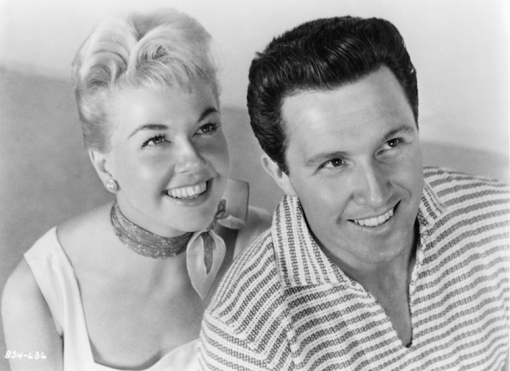 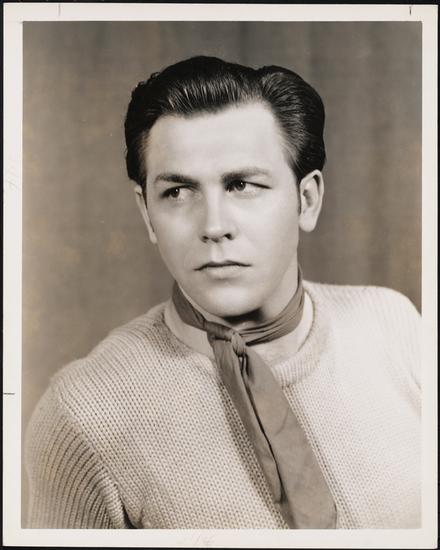 In 1945, Howard Keel understudied John Raitt In “Carousel “ and played the role in 1946. (The show was directed by Rouben Mamoulian.) Howard Keel went on to musical fame at MGM while John Raitt continued on stage and in night clubs. 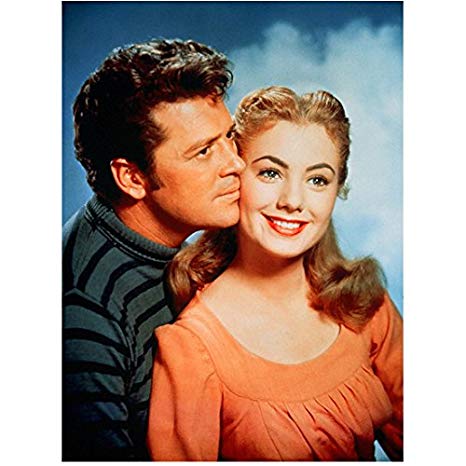 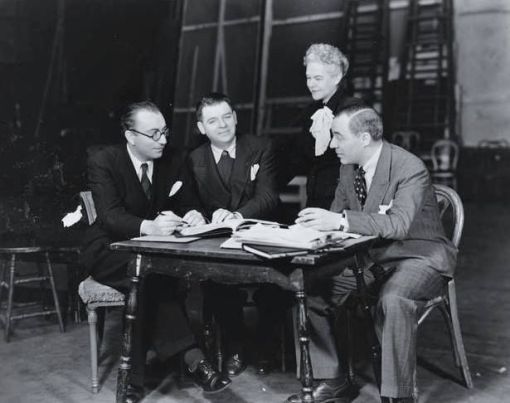 A photo from the original Broadway production of Carousel which was produced by The Theatre Guild (represented by Ms Helburn.)

Other stars who lost out when their stage roles came to be filmed include Ray Bolger in ON YOUR  TOES (Eddie Albert in the film).

Gene Kelly was the original PAL JOEY in 1940, but when they came to do the film version, ‘Joey’ was no longer a dancer and Frank Sinatra took the lead. 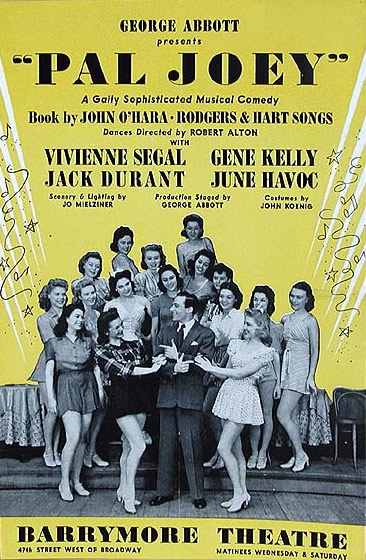 Patricia Morison and Alfred Drake were a huge success when KISS ME KATE opened on Broadway, but it was Kathryn Grayson and Howard Keel who made it on screen.

Patricia Morison, who died in 2018 aged 103, made quite a few movies in the 30s and 40s, and should have been a bigger star. Paramount billed her as “Lamour and Lamarr equals La Morison!”

Strangely, her great singing  voice was never used in Hollywood.

I’d love to see the 90 minute TV version of Kiss Me Kate from 1958, with Patricia and Alfred Drake recreating their roles.

I did see her in the show, with Howard Keel ,when the new BBC 2 channel opened in 1964. She should have done the film version. 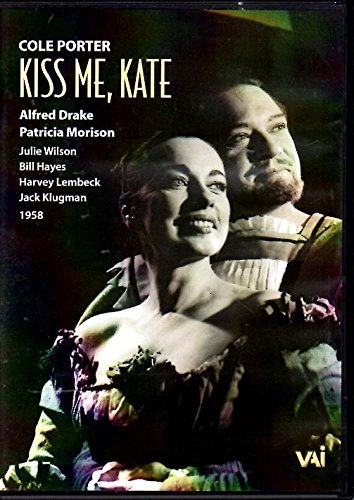 Carol Channing, who died on 15th January,2019, lost out when it came to the films of GENTLEMEN PREFER BLONDES and HELLO DOLLY. 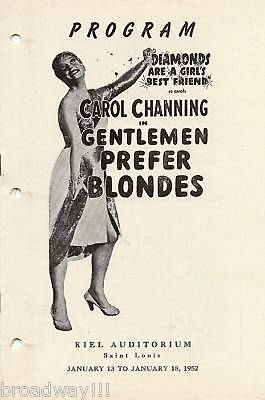 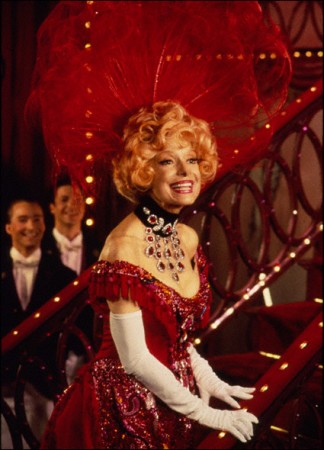 And  when MAME was filmed , Lucille Ball was deemed  more box office than Angela Lansbury . 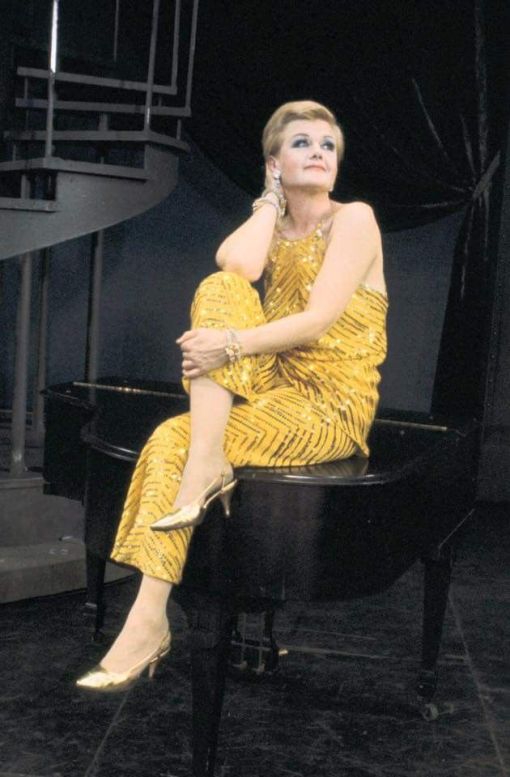 In all these cases, I’d love to have seen the original stage stars recreate their roles on screen. I know that not every stage performer can adapt to the big screen, but the stars mentioned  above certainly would have.

Still, Frank Sinatra probably made the right decision about Carousel. Just a pity he left it to the last minute to change his mind!