Looking almost real, This scene from THE SET UP, with Robert Ryan was filmed on the RKO backlot. Ryan looks as if he is going to the office instead of a boxing match.

MGM goes overboard with advertising for Lana Turner and Robert Taylor. They’re combustible! And look at that supporting cast.

Tallulah gets the star treatment, her name above the rest of the cast. No Hitchcock in person in this film. 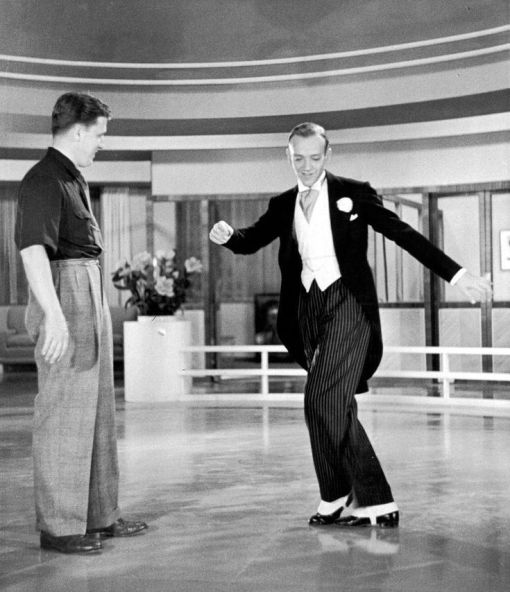 This is what I’m planning, George. Ok with you?

Nice  photo which makes you wish the film had been in colour. 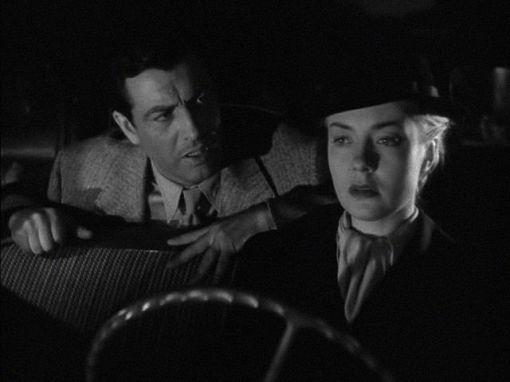 Robert Taylor and Audrey Totter In THE HIGH WALL. Audrey’s a psychiatrist, quite a change for her. 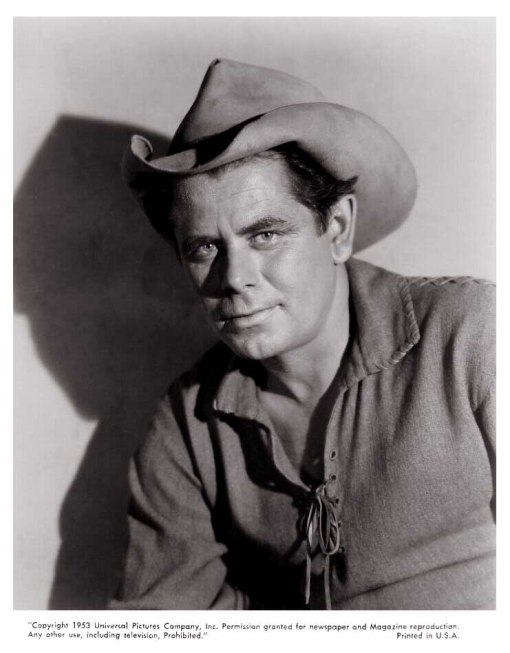