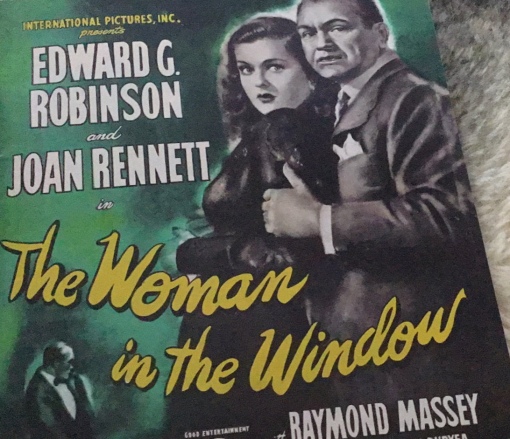 Spot the mistake in the above cover for the accompanying Collectors   booklet with the new blu-ray of WOMAN IN THE WINDOW! A bit careless.

Kino Lorber brought out the Fritz Lang film in blu-ray in America in 2018, and now, in May 2019,  there is a UK release from Eureka  in its series “Masters of Cinema”. 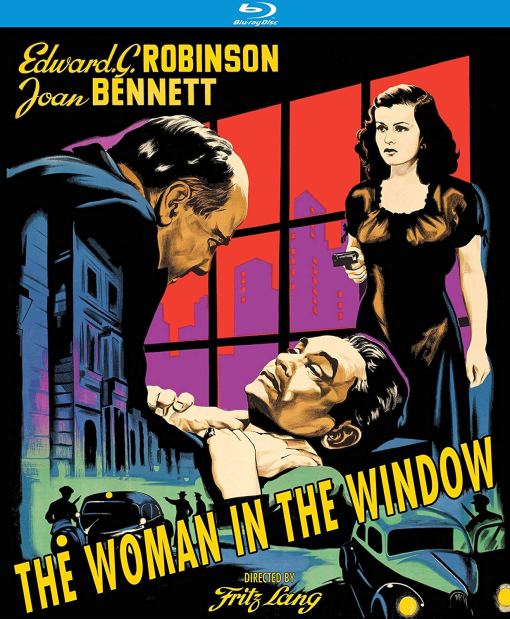 Thanks to my friend Alistair for pointing out the spelling error . (I haven’t yet bought the disc).

I’m curious to know what folk think of Woman in the Window’s ending. Two comments I saw on IMDB were extremely different!

One said, “…surprising climax years ahead of its time.”