He’s in one of my favourite films, ARMORED CAR ROBBERY and he stands up well alongside the screen grabbing Charles McGraw.

Every time I watch “Armored Car Robbery”, Don McGuire (1919-1999) impresses me. He is just so likeable , with a self deprecating style which contrasts nicely with the always deadly serious McGraw who plays ‘Lt. Jim Cordell.’

As ‘Danny Ryan’, Don is a rookie detective assigned to work with   Cordell (McGraw), who has just seen his longtime partner, ‘Phillips ‘ (played by James Flavin) gunned down  during a robbery. Typical of a McGraw character, Cordell expresses little emotion as he greets the young and eager Ryan:

Later in the film, when they find the robbers’ abandoned car, Ryan says, “Someone lost a lot of blood.”

Cordell’s reply, “Not enough for me”. 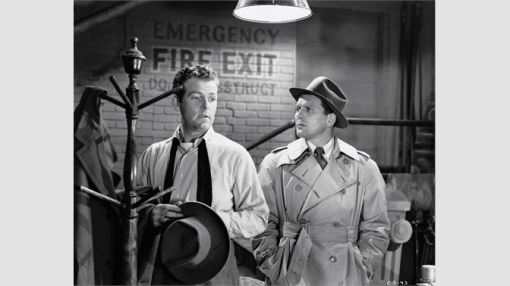 In another scene where Ryan has suggested going undercover , Cordell says, “Go Ahead, what have we got to lose.”

And Don, as Ryan, gets my favourite quote in the film: when he sees burlesque queen ‘Yvonne LeDoux’ at work – “Imagine a dish like this married to a mug like Benny McBride – the naked and the dead.”

Two screen grabs, just to show that McGraw could smile! At the end of the film,McGuire’s character was injured and he gets a small mention in the newspaper. 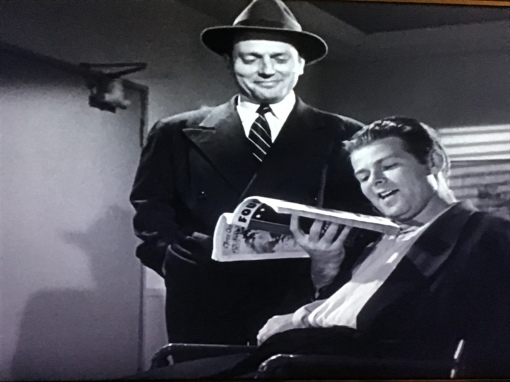 Don McGuire’s acting career never really took off. He had a Warners contract from 1945. If you blinked, you’d miss him in HUMORESQUE, THE MAN I LOVE, POSSESSED.

But by 1951, he had started screen writing ( having a background in journalism.) He has a small role, again with  Charles McGraw, in THE THREAT, but ”Armored Car Robbery “ was probably his most substantial role . 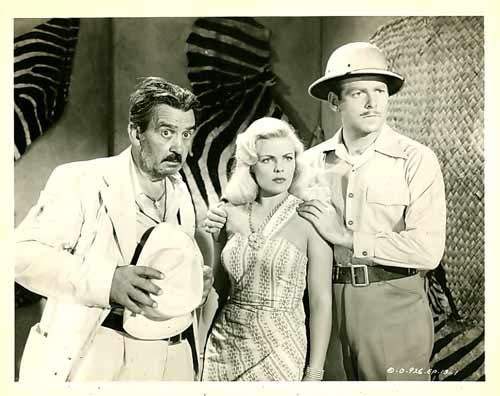 Don (plus moustache)played the lead role in the 15 part serial CONGO BILL, a 1948 cliffhanger from Columbia. Cleo Moore costarred.

Turning to writing and directing by 1951 when he was in his early 30s, McGuire wrote the story and screenplay for Frank Sinatra’s  MEET DANNY WILSON and subsequently wrote  and directed Sinatra in JOHNNY CONCHO.

When Don married Goldwyn girl Karen Gaylord In 1948, the wedding was held at Frank Sinatra’s Toluca Lake home , and Frank and his wife Nancy were best man and matron of honour.

He co-scripted two Martin and Lewis films, ARTISTS AND MODELS and THREE RING CIRCUS, and then wrote/directed the Jerry  Lewis film, THE DELICATE DELINQUENT. 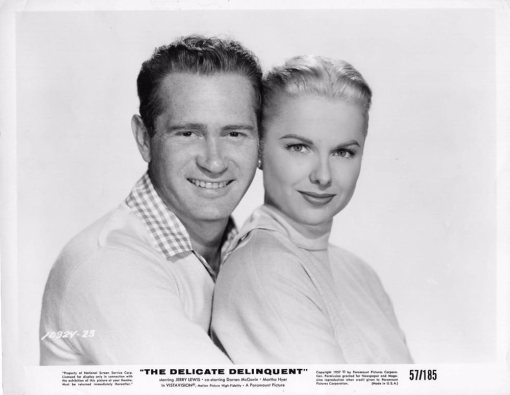 He also adapted for the screen the short story ,”Bad Time at Honda” that became  BAD DAY AT BLACK ROCK. The final script was by Dalton Trumbo under the pseudonym  of Howard Kaufman ( as Trumbo was blacklisted.) 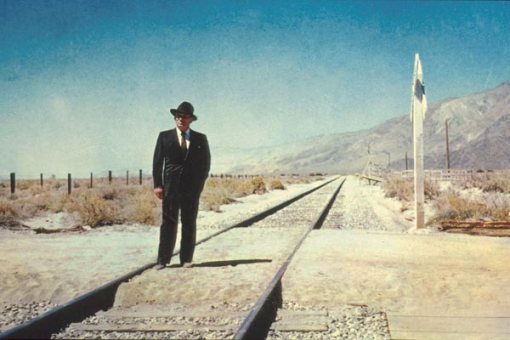 And in the 1970s, he came up with the story of an unemployed actor who disguises himself as a woman to get a job in a soap opera. That story became TOOTSIE.

Not a bad career behind the camera, but every time  I watch him in “Armored Car Robbery”, I wish he had been luckier in his acting roles.

A shame no one  thought to try and get an interview with him  in his later years.

The start of the well planned robbery that all went wrong! 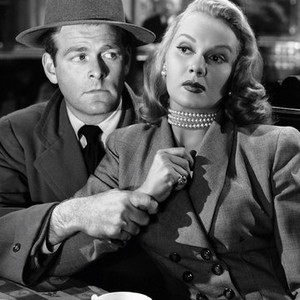 Is Ryan out of his depth? He’s dealing with Miss. LeDoux (Adele Jergens).

He is out of his depth. William Talman has a gun on him. 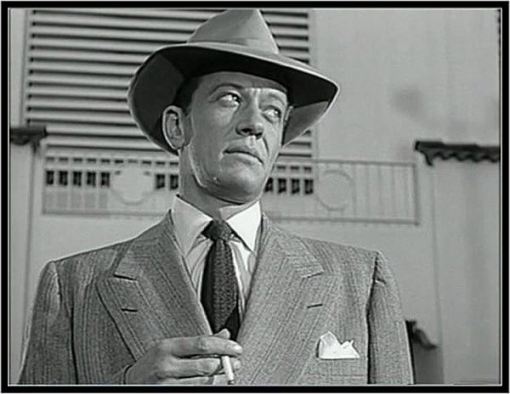 The man who plans everything to the Nth degree. He takes labels of his shirts ,”I don’t like labels. No loose ends.”

Made for each other. ‘Dave Purves’ and ‘Yvonne LeDoux’. 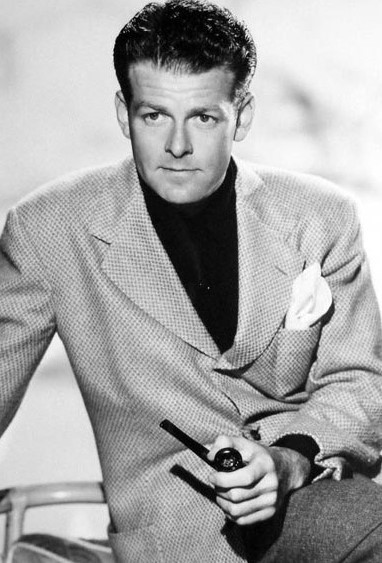