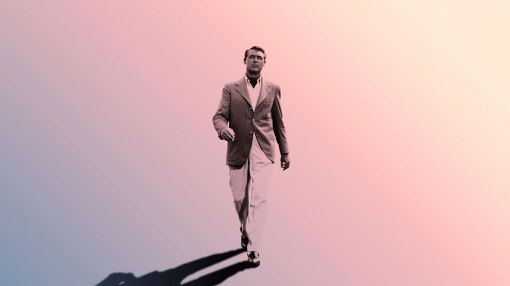 A two month Grant retrospective will include most of his well known films. And there will be an eight week evening course every Tuesday, looking at his legacy. 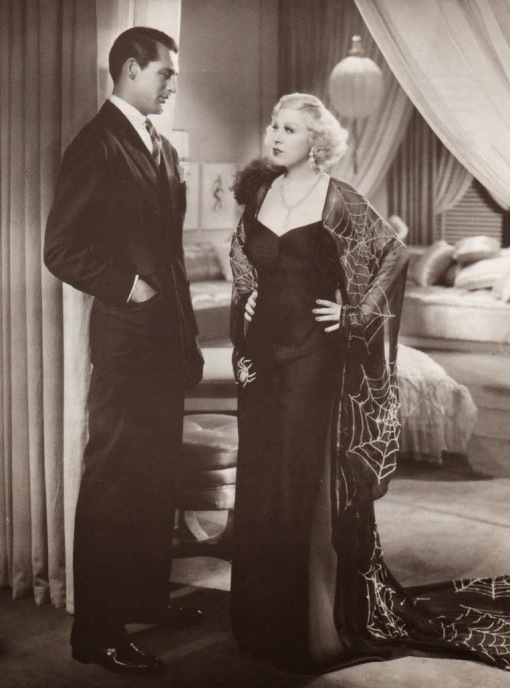 With Mae West. I’M NO ANGEL.

With Katharine Hepburn.BRINGING UP BABY.

With Jean Arthur.ONLY ANGELS HAVE WINGS

With Rosalind Russell. HIS GIRL FRIDAY. 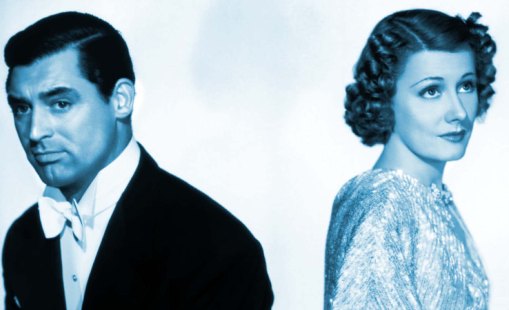 Books on Cary will be on display. 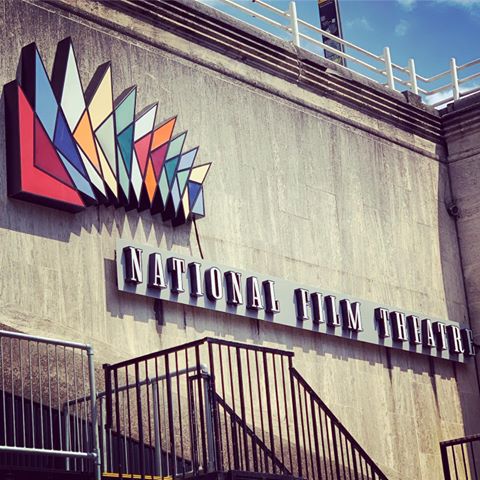 The sign I used to love to see if I was walking over Waterloo Bridge to  London’s South Bank. The sign, by architect Norman Engleback, is being restored by Heritage of London Trust.

It was replaced in 2007 as the complex is now called BFI SOUTHBANK. 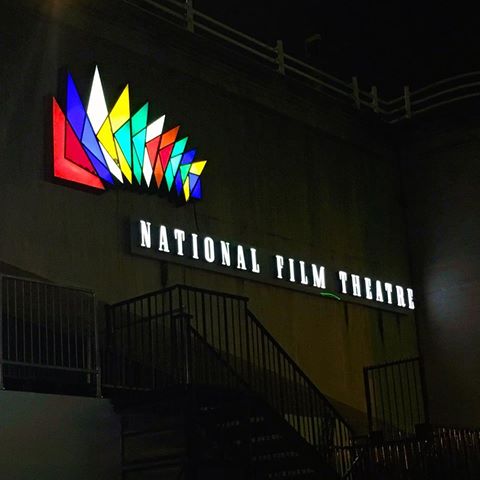