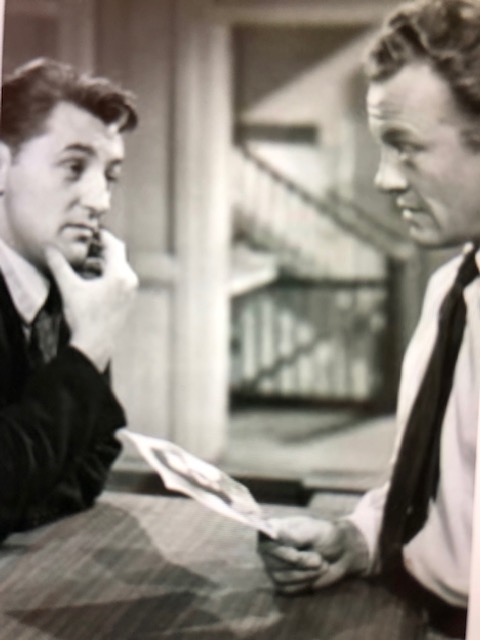 ……..Re-watching THE RACKET (1951), Robert Mitchum ‘s ‘Captain McQuigg’, several times refers to William Tallman as a great young cop – as if Tallman ‘s character was in his early 20s, or at least much younger than Mitchum.

WIlliam Tallman was two years older than Mitchum and they looked like contemporaries age wise.

In The Racket,  I kept expecting  we’d find out who was ‘the old man’, (the head of the criminal organisation)  but we never did. I was sure it was one of the group at the start of the film when the special prosecutor gets the support of the state governor to pursue .

……….MYRNA LOY did an interview with Dick Cavett in 1980. She was 74 at the time and proved to have a very good memory, ready to talk in detail about her career.

Myrna pointed out that she was a dancer in the 1920s at Grauman’s Chinese and Egyptian theatres and credited Sid Grauman for her first job. Hence her comment below.

Myrna said, “I was an exotic and stayed that way for a long time……then I went to MGM and became a star.”

As I’ve commented several times before, if only someone like Leonard Maltin or Robert Osborne had been able to sit down with Myrna for a couple of hours, what an interview that would have been! 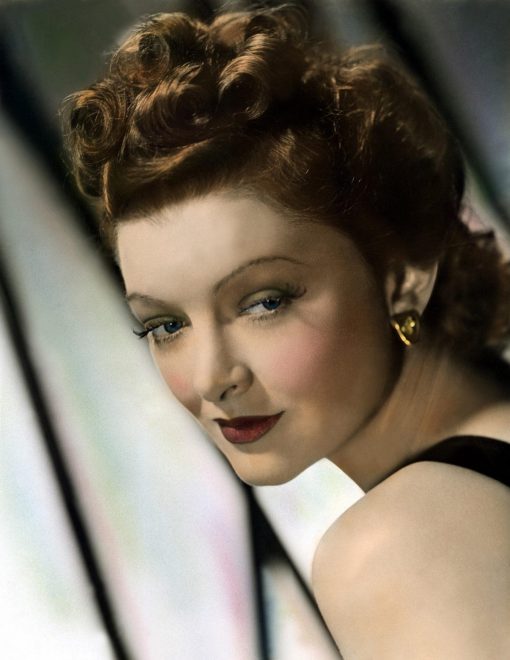 ……….. I came across a 1950 radio series  in which TED DE CORSIA (1903-1973) played a Scotland Yard inspector, with an impeccable British accent. And I am not the first to think that Ted sounded just like Ronald Colman!

The link is at oldtimeradiodownloads.com. The series was called “Pursuit.”

Mr. de Corsia had a long career on stage and radio before starting in Hollywood in 1947. With his looks and gruff voice, it wasn’t long before he was typecast as the gangster in most of his films. He had the menace that brought him plenty of parts.

As a judge in A PLACE IN THE SUN.

…………I caught up recently with COME BACK LITTLE SHEBA, but didn’t particularly like it. But I was impressed with SHIRLEY BOOTH(1898-1992) who had a distinguished career on stage – she was the original  ‘Liz Imbrie’ in “The Philadelphia Story”. 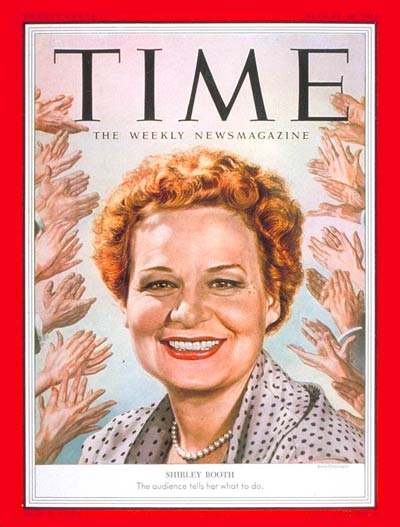 After the Broadway success of “Come Back Little Sheba, (for which she won the Tony), Shirley got the chance to make the film version, promptly winning an Oscar.

But other roles she created on Broadway went to other stars. Shirley was ‘Ruth Sherwood’ in MY SISTER EILEEN ,but the film role went to Rosalind Russell. She was ‘Bunny’ in THE DESK SET ( Kate Hepburn in the movie); and her play THE TIME OF THE CUCKOO (1953) became SUMMERTIME in 1955, with Kate Hepburn.

Eve Arden replaced Shirley in the Joan Crawford film of GOODBYE MY FANCY. 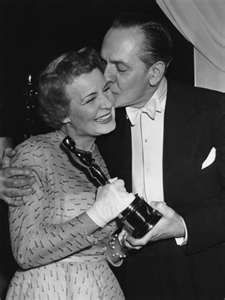 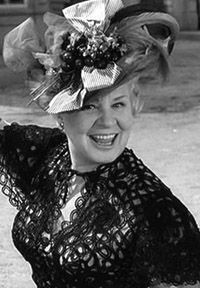 Shirley actually only made less than a dozen films.  She was very good in 1958’s THE  MATCHMAKER, and I would love to have seen her in the musical remake, “Hello Dolly” . She was also a singer and did a Broadway musical version of A TREE GROWS IN BROOKLYN (1951) in which , as ‘Cissy ( the Joan Blondell role) ,she sings ‘He Had Refinement’ – which is very funny.

With Robert Ryan in ABOUT MRS.LESLIE.

Another of Shirley’s films which disappointed me unfortunately.

In the 1960s, Shirley had further success on television as HAZEL, winning two Emmies in the hit comedy.

Quite a talent who should have done more films.

He made his film debut in 1948 in THE NAKED CITY and played many varied roles throughout the 1950s and 60s. A member of The Actors’s Studio, he was ‘Little Bonaparte’ in SOME LIKE IT HOT,  and had roles in ON THE WATERFRONT, THE HARDER THEY FALL. 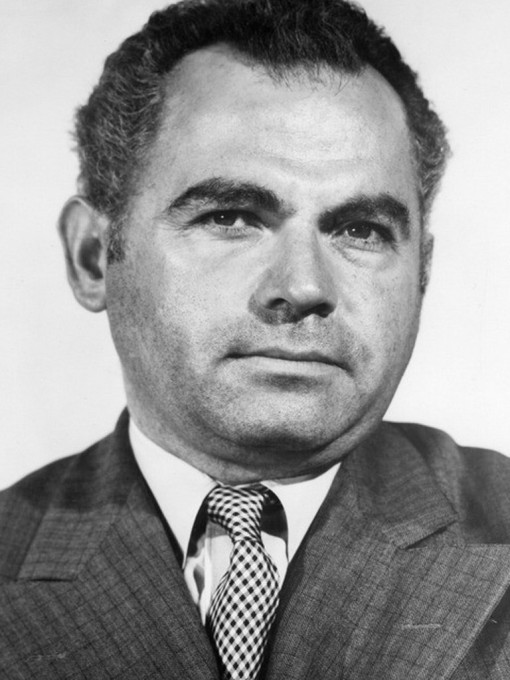 I remember him in THE BIG SHOW, a remake of HOUSE OF STRANGERS, in which he took on the Edward G. Robinson role. In 1983, he played Barbra Streisand’s  father in YENTL.

Nehemiah was in every TV show you care to mention, and played everything from Ali Baba to Mussolini! Generally he played pretty intense characters ( that Actor’s Studio training!)

Nehemiah took up painting in the 1980s and there is a website, http://www.nehemiahpersoffpaintings.com where you can view his work. 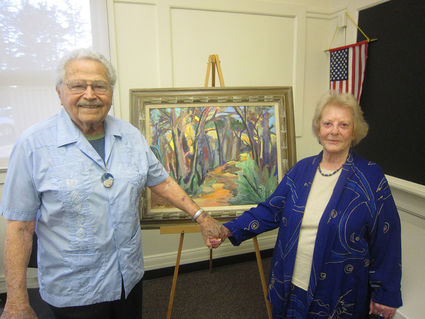 With his wife, Thia . 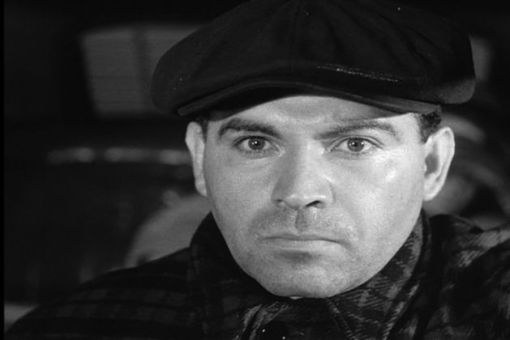 His second film, ON THE WATERFRONT.