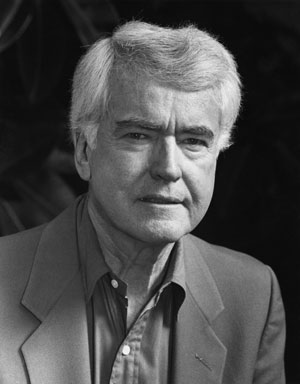 Mr. Behlmer was known for his memorable books;  his audio commentaries on dvds ; liner notes for film music recordings ; and contributions to documentaries on Hollywood’s Golden Age. 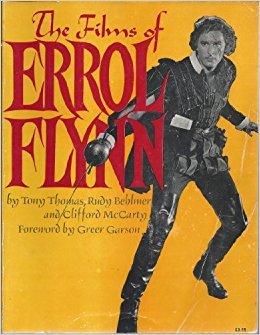 He co- wrote THE FILMS OF ERROL FLYNN in 1969, admitting that “Warner Brothers was my favourite studio.”

(Was “The  Films of Errol Flynn” one of the first of the great Citadel ‘Films Of…’ series?   I know that also in  1969 there were two other releases – “The Films of Jean Harlow” and The Films of W.C. Fields”)

After doing an in depth article about DAVID O. SELZNICK for ‘Films In Review’,  he met the famed producer and subsequently was given access to Selznick’s papers which were in storage at the time (1960s).

The result was the 1972 publication, MEMO FROM DAVID O. SELZNICK which was a fascinating read .

In an interview with fellow historian Frank Thompson, Behlmer said, “I took home a few boxes ( of the Selznick papers) and spent the next two and a half years (on the book)…..in my spare time – I had a full time job ………I was always fascinated  by primary source material – this is what was happening at the time it was happening.”

”I  had started going to the Academy library around 1958 – it was a goldmine – such a great resource.”

Behlmer also met his wife at the Academy (Academy of Motion Picture Arts and Sciences In Los Angeles).

Another great book by Rudy Behlmer is INSIDE WARNER BROTHERS (1985). One can only be grateful to Warner Brothers  for allowing the author access to their records. 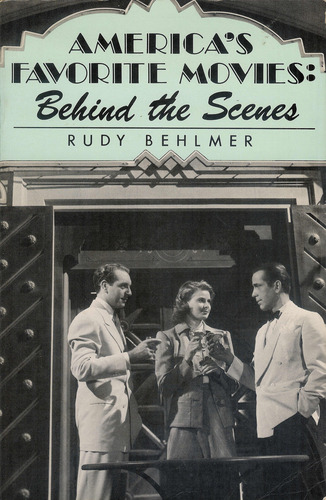 An interesting You Tube interview on film music had Behlmer discussing composer Erich Korngold:
”When Korngold  came over to Hollywood at the request of Max Reinhardt to do A MIDSUMMER NIGHT’S DREAM, he had never done a film score – of course it wasn’t his score, it was Mendelson music. But he learned very quickly – he brought in concert musicians because they are doing symphonic scoring.

As a result of that, the whole music dept at Warner Brothers upgraded. They realised  that big films like CAPTAIN BLOOD, ROBIN HOOD needed big music support.

The Warners philosophy became that the music is foreground, though it never interfered with the dialogue.”

i love his description of THE ADVENTURES OF ROBIN HOOD:

“The characters ,costumes,castle and forest are idealised, but then the film is not a document of medieval life, rather it is a fairy tale illustrated by Technicolor.”

Rudy Behlmer was a charter member of the American Film Institute and helped found the Film Music Society.

His papers are at the Margaret Herrick library at the Motion Picture Academy. Like the Selznick archives, they are not available on line. What a treasure trove they must be.

We can only be grateful that Mr Behlmer shared his love of classic Hollywood with us.

His long discussion with Frank Thompson can be heard at http://www.thecommentarytrack.com