We are fortunate that Australian lawyer Nicholas Inglis has managed to amass a collection of over 300 vintage Hollywood costumes and memorabilia.

Nicholas has spent the last 20 year building up his collection and had an exhibition in Brisbane in 2015. There were over 100,000 visitors to the exhibition.

He has also helped Debbie Reynolds identify some pieces from her films, and as a gift, Nicholas was given one of Debbie’s costumes.

He contacted Rhonda Fleming to say he had a costume of hers from A CONNECTICUT YANKEE, and Rhonda sent him a signed still.

Nicholas said, “In boxes and tissue paper, they are just clothes. It’s not until you put them on a mannequin under lights, they come back to life.”

Perhaps the new museum being opened in Hollywood will invite Nicholas to mount  an exhibition there!
If the exhibition ever comes to London, I’ll be there! 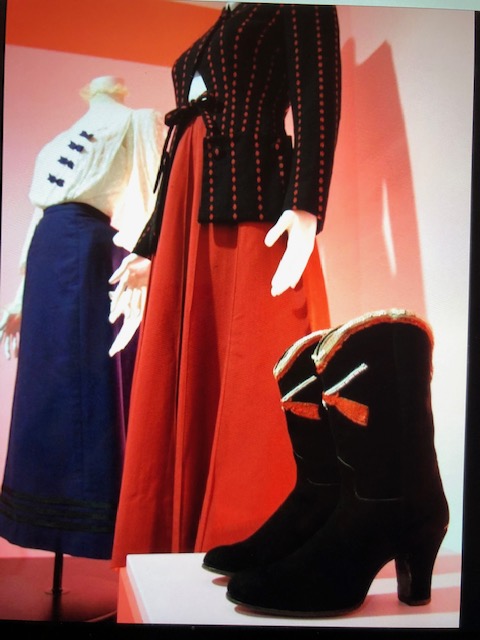 Judy Garland’s outfit from EASTER PARADE,   and her boots from ANNIE GET YOUR GUN.

THE MAN IN THE IRON MASK.

“Costumes from the Golden Age of Hollywood” exhibition. 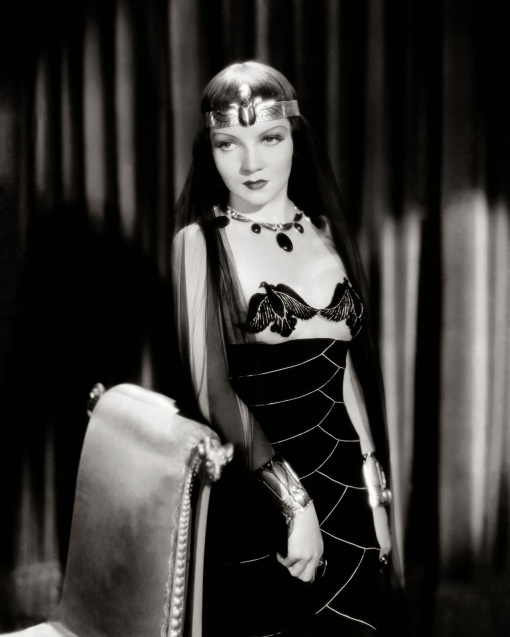 Dame May Whitty in GASLIGHT.