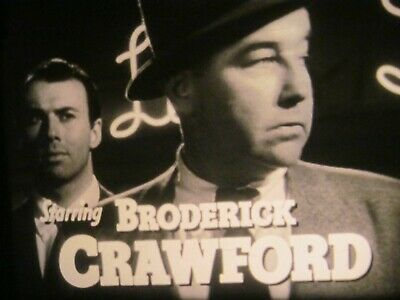 I enjoyed Columbia’s THE MOB starring Broderick Crawford as an undercover cop trying  to find out who is the kingpin of crime at the New York docks. The cast is strong with mob members Ernest Borgnine and Neville Brand (plus a brief glimpse of Charles Bronson).

Also in the cast are Richard Kiley and an actress called Betty Buehler .The film is action packed and well worth a viewing.

One mystery is not in the script but in the casting. Who is Betty Buehler ?(who plays Crawford’s girlfriend). She has only two films listed on IMDB, the other being an uncredited role in “Taxi”(1953}. I’ve checked and found a reference that she returned to the stage and costarred with Jose Ferrer in  ‘Othello’ , but she is not listed in the Broadway casts. And that she did some television.

Her performance in The Mob is not bad for a first film. Was she given a tryout but not a contract by Columbia?

I’d love to know what happened to her.

And why did she get second billing in The Mob when she is missing for the majority of the film. 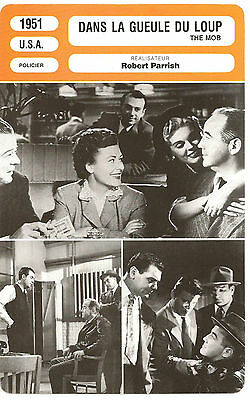 ”IN THE MOUTH OF THE WOLF.”

I love some of the foreign titles for The Mob. 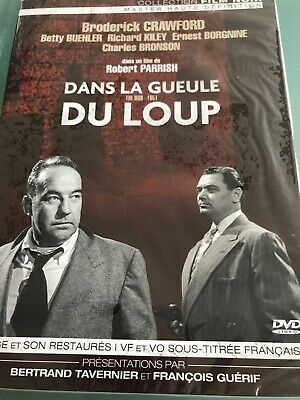 ”IN THE MOUTH OF THE WOLF.”

”THE TRAIL LEADS TO THE HARBOR.”

”THE TRAIL LEADS TO THE HARBOR.” 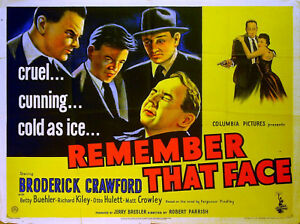 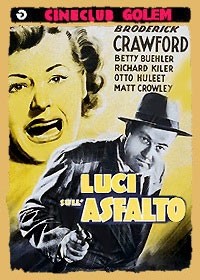 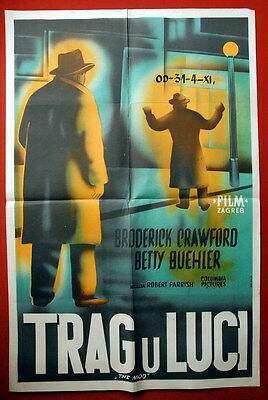 ”A TRAIL IN THE HARBOR.”