Just got round to reading this interesting book from 2010, WILLIAM WYLER INTERVIEWS.
William Wyler (1902-1981) won three Oscars  for MRS. MINIVER, THE BEST YEARS OF OUR LIVES and BEN HUR. He also directed  more Oscar winners (13) than any other director.

More than any other director, he adapted 12 plays into films ( including DETECTIVE STORY and THE HEIRESS.)

In the 30s, his films included DODSWORTH, DEAD END, JEZEBEL, WUTHERING HEIGHTS. In the  40s, who can forget his Oscar winners, plus his continued association with Bette Davis in THE LITTLE FOXES and THE LETTER.

In the 50s, it was DETECTIVE STORY,ROMAN HOLIDAY, THE DESPERATE HOURS, THE BIG COUNTRY and of course, BEN HUR.

And yet, in later years, the director seemed to feel the critics didn’t see him In the top group of directors like John Ford, Howard Hawks. In fact he took a swipe at Hitchcock, saying “Variety is more important than mining the same territory in the manner of Hitchcock.”

”I’m not the author of my films and there is no need to use a fancy French word…….it’s like the music world,I am not the composer, but the conductor.”

He said he was sometimes confused with Billy Wilder when fans complimented him on “Some Like It Hot.”!

Most of the interviews in the book are from the 1970s and 80s. And of course interviewers wanted to talk about the classic years.

Below are some extracts: 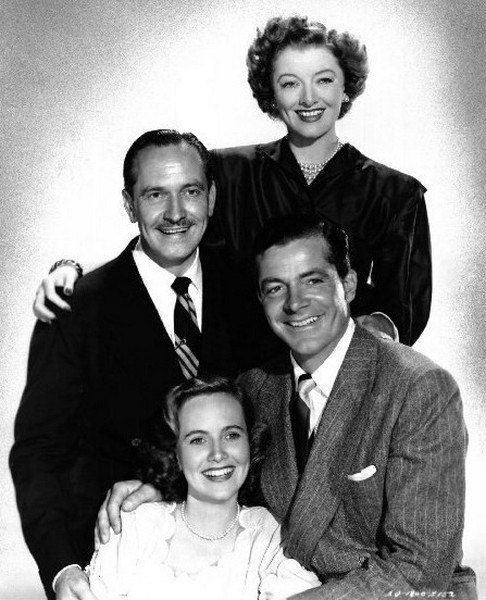 ”I sought out Harold Russell for ‘Best Years’. He never was overseas, but he was a war casualty just the same. He lost both hands in an accidental explosion in an Army training camp in Georgia.After seeing him in a Signal Corps film, “Diary of a Sergeant”, I knew no one else could play the role.”

”Coop was a damn good actor, you know…..especially he was a good comedian. He really was a marvellous subject for a director to work with because his reactions were very subtle and very comic and very  good.

On working with Bette Davis:

”We had three very good experiences together. She was a director’s dream. ……the only thing  you had to tell Bette was to take it easy. She was so full of pep. Every scene was important.

Ultimately she has become my press agent because she talks in glowing terms about our association!”

”I’ve sometimes rehearsed a whole picture. When I made “Detective Story”, I rehearsed the whole thing for two weeks, then I shot the picture in five weeks.

That’s the only time I ever shot a picture that fast, because it was all rehearsed.”

Wyler said he was not altogether happy with the casting of Olivia De Havilland as Catherine Sloper In “The Heiress”.

”Here you have one of the most beautiful women in the world playing an ugly duckling. We did everything in our power to make Olivia homely but it didn’t work.

I don’t agree with the critics who said Montgomery Clift was too nice and pleasant to play the fortune hunter Morris Townsend….in the play he was obviously a villain….in the film, because Clift was so sympathetic,people were horrified  when he jilted her.”

”Humphrey Bogart was the head of a gang terrorising a family. Spencer Tracy was supposed to have been the father of the household. But we could not resolve the billing situation. Neither would agree to let his name come  in second place.

As if the public cared! It was ridiculous.”

”I suppose I’ve adapted more plays to the screen than anything else. The reason is I used to go to New York every year and see the new plays, and when  I saw one I liked, I got the urge to film it..”

”Carol Reed has said that Charlton Heston was better as the villain in THE BIG COUNTRY than as the hero in Ben HUR, and there is something in that. Heavies are more interesting as a rule than heroes. Messala in Ben Hur is a much more complex character than Ben HUR”.

(Heston, a villain in The Big Country? Don’t think so) 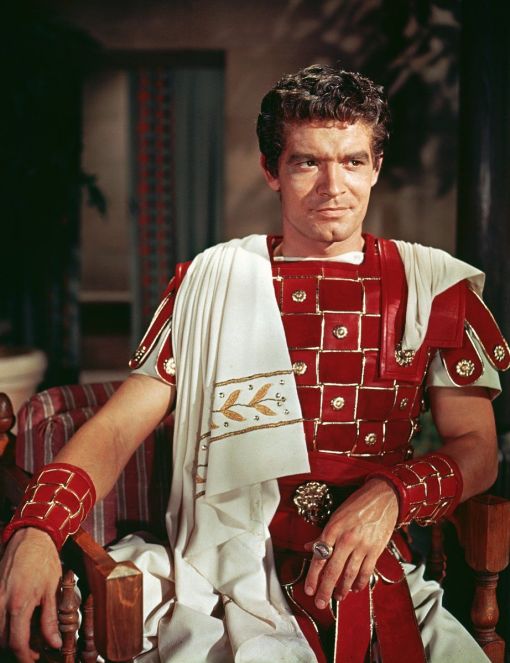 ”I should have done ROMAN HOLIDAY in colour, but it was too late. In those days color was not as quickly available as it is today. It was 1952, that’s a long time ago.” 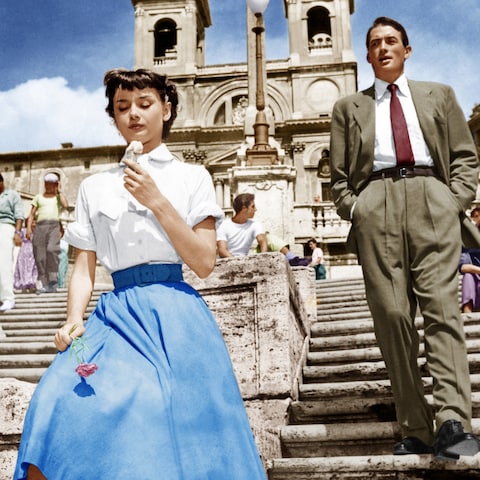 THE SOUND OF MUSIC:

”Yes, I was asked to do THE SOUND OF MUSIC. I went to Salzburg to pick locations. I knew this was going to be a very successful,film, and I’d never made a musical before, but I lost interest……Dick Zanuck then assigned it to Robert Wise who became a  rich man with it and I’m delighted.”……do you want to hear more stories I gave up?!

That opening shot in THE LETTER:

”…what I wanted to do was first establish a silence, a peaceful rubber plantation, in the middle of the night with moonlight and so on, with people asleep and then!……shots fired, a man comes out,staggering, fell down the steps, and a woman behind him with a smoking gun. 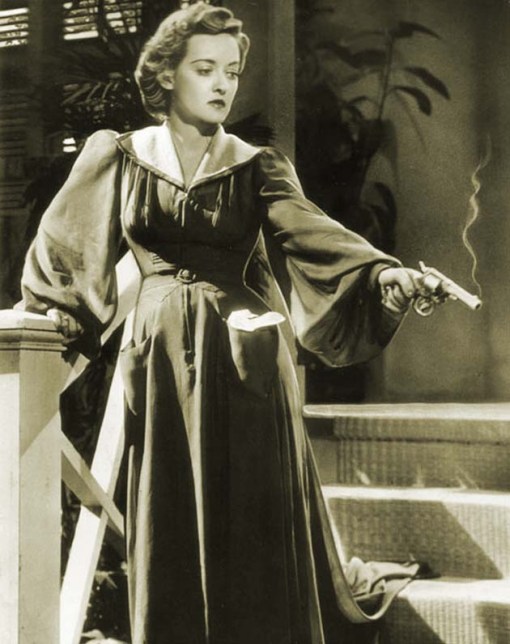 “My debt to Carl Laemmle (president and founder of Universal Pictures) for his unselfish generosity is beyond measure. He brought me to this country and gave me my first and most important opportunities.”

1967: “I am doing my first musical, FUNNY GIRL. After that I will feel like a man who has done everything.”

With Margaret Sullavan to whom he was married from 1934 to 1936. He directed her in THE GOOD FAIRY.