Just discovered this lovely book from 2005 by life long film fan Eddie Garrett (1927-2010) who lived in Los Angeles and hung around the studios and radio stations, snapping stars with his trusty little Brownie camera.

The photos Eddie took are not the best quality but they reflect a time when a star could be approached and would have their picture taken by a fan.
Eddie Garrett became a nightclub impressionist and did some acting too, appearing as a semi-regular on the TV show Quincy M.E. which starred his good friend,Jack Klugman.

Eddie commented , “ After school and during the summers, knowing where the major radio and film studios were located, I took to hanging out at the Artists Entrances and Parking Lots to try and ‘catch’ the stars and asked to take their pictures.

Of course in those days stars were very willing to have their picture taken.”

I was half way through the book before I realised that not one female star was featured among the 148 photos! No reason given.

Unfortunately, the photos aren’t dated. And wouldn’t we love to know what films or radio shows the stars were working on.

This is a unique and valuable collection and I am glad Eddie chose to share them with the public.

And here’s a selection: 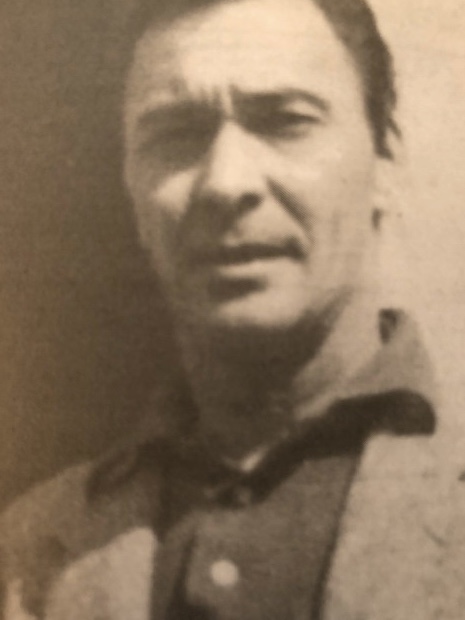 ”I worked with Barry Sullivan in an episode of Quincy M.E., a show in which I proudly played  the photographer out of the Los Angeles County Coroners Office.” 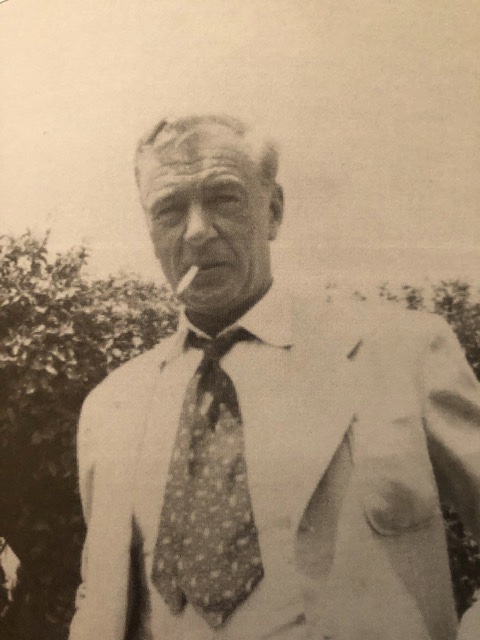 ”I snapped Alan Ladd at the Mocambo Night  Club on Sunset Blvd. I had to wade through a bevy of female fans to get this shot…..and his charming smile.” 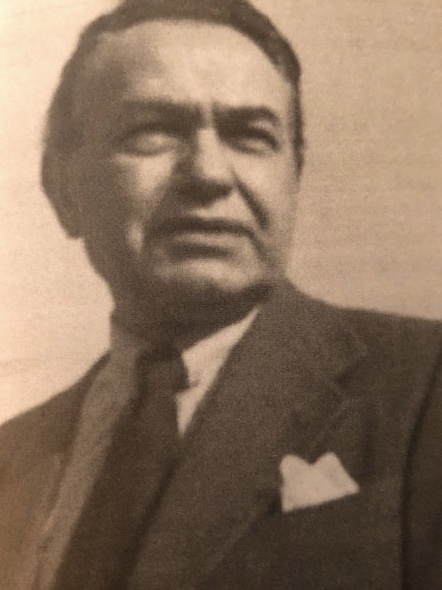 “Edward G. Robinson was very friendly, humble and most obliging to my request.”

”I took this picture inside the ‘De Mille Gate’ between RKO and Paramount. From time to time I saw him arriving at the CBS Playhouse Theater on Vine Street where he was host and director of Lux Radio Theater.”

“When I asked Ted if I could snap his picture, he replied  by doing one of his gangster style voices. I was taken aback, but it only lasted a moment. He started laughing because he knew he had frightened me. Then he said, ‘Ok, kid. Take my picture!” 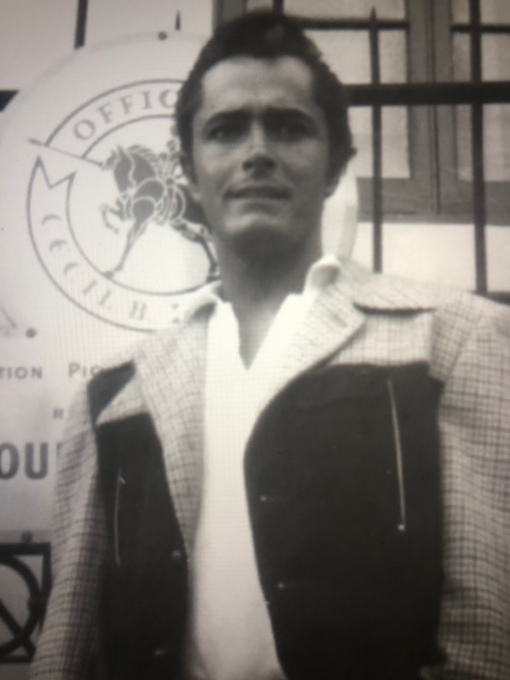 l took this photo of John Derek outside the Paramount studios.”

”Tom Drake was standing in front of one of the sound stages of MGM.”
(Tom’s real name was Alfred Alderdice).

”Van Heflin was very cordial and seemed to be flattered that I wanted to snap his picture.”

”I took this picture of John Dehner outside the CBS radio studios. He was out of breath coming from NBC but consented to stop and allow me time to take his photo.”

”In later years I answered an automobile ad in a Los Angeles newspaper and much to my surprise, it was Cary’s Mercury Covertible…..I bought it….a great car!”