It’s always interesting to find interviews with celebrities. Chuck Schaden, a radio broadcaster spoke to several stars when they were in Chicago, usually for stage appearances .  His show was called Those Were The Days. Most interviews lasted about 20 minutes.
Such a great opportunity but Mr. Schaden was primarily a radio expert, so most questions were radio related even though the stars were famous Hollywood personalities.

Still, always a treat to hear the stars who seemed happy to talk about their careers.

Cesar Romero (in 1972) had happy memories of Hollywood:

“They were wonderful days. You worked all the time. The studios made their stars.

I was never a leading man, I played a lot of foreigners – Frenchmen, Italians. I did about 8 Cisco  Kid movies – we made them in three weeks.

Marion Davies used to give the most magnificent parties. – and Basil Rathbone was a great host at his parties.

Carole Lombard was a wonderful girl.

We did 39 episodes of “Passport to Danger” on television.

I loved playing The Joker on “Batman.”

Nowadays I have a clothing line – “C.R.Apparel” – sports jackets, suits.”

Cesar said that his first film was The Thin Man. He had a one year contract with MGM. He then spent 3 years at Universal and 15 years at Fox.

KIRK ALYN, the first Superman, was interviewed in 1979 when he was 69. 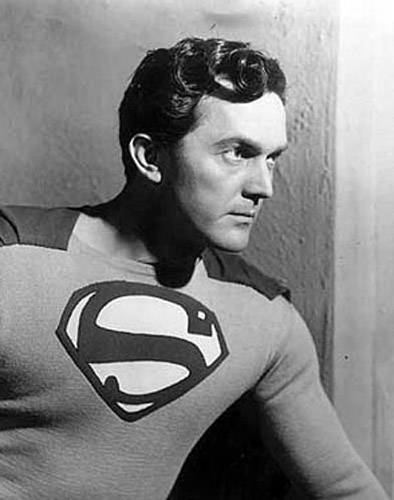 The original Superman in the 1948 serial, Kirk started in show business as a tap dancer! He appeared the Gershwin musical “Of Thee I Sing” for two years. He appeared with the Tommy Dorsey and Benny Goodman orchestras.

He was in a radio soap, “Portia Faces Life”, and came to Hollywood in  1940, staying with his friend Red Skelton whom  he had met in vaudeville. 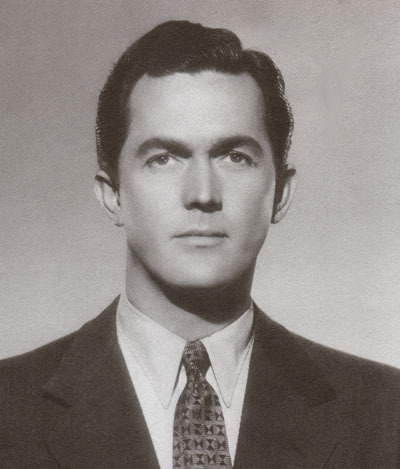 Joseph Cotten was in Chicago  in 1971 and appearing in “The Marriage Go-Round” at Chicago’s Drury Lane Theatre. 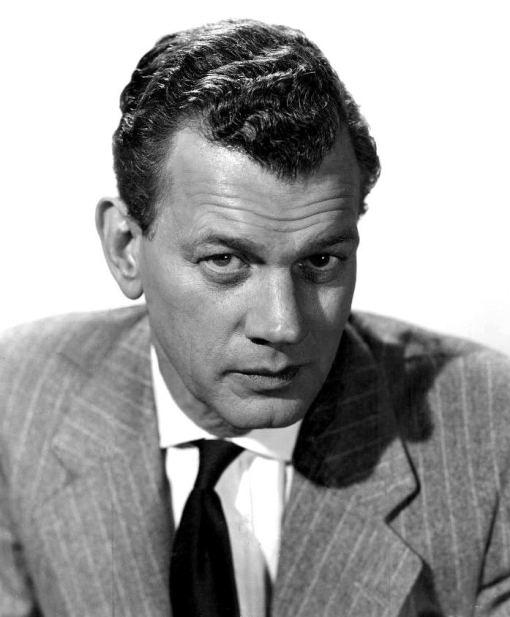 Hitch and I were loaned out by Selznick to Universal for “Shadow of a Doubt”. I had a long and happy association with David Selznick.”

Joseph  recalled being  in “The Philadelphia Story” in 1940.

“In the summer break Katharine Hepburn went off to Hollywood to film “Philadelphia Story” and I did  my first film, “Citizen Kane.”  We went back to New York and went on tour  with Philadelphia Story.” 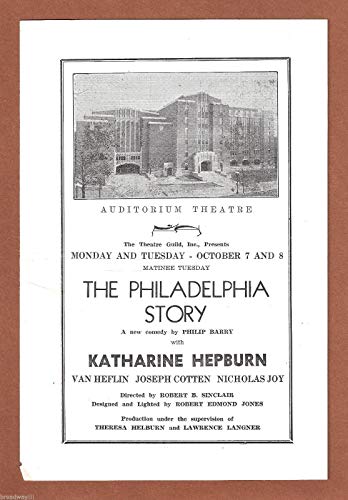 Joseph Cotten in the role Cary Grant played in the film version, Van Heflin in the role played by James Stewart. 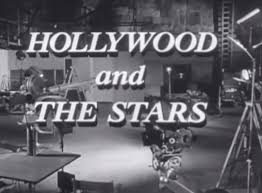 Joseph mentioned narrating all of the splendid Hollywood and The Stars television series, saying that it played all over the world .

Another example of a wasted opportunity, with Mr. Cotten willing and able to talk more about his films. 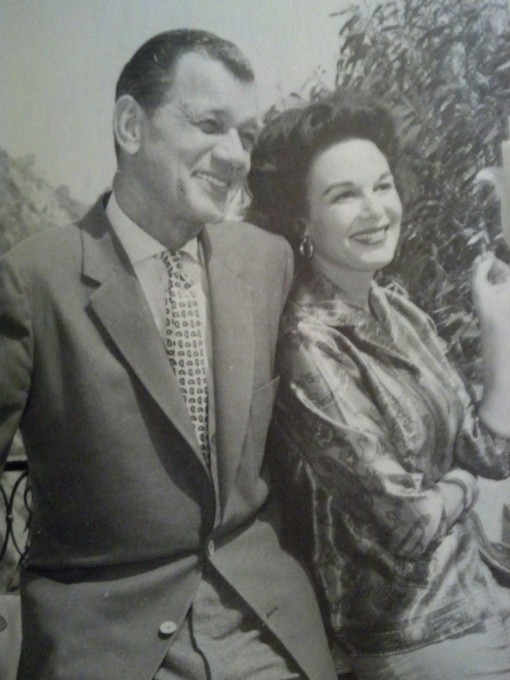 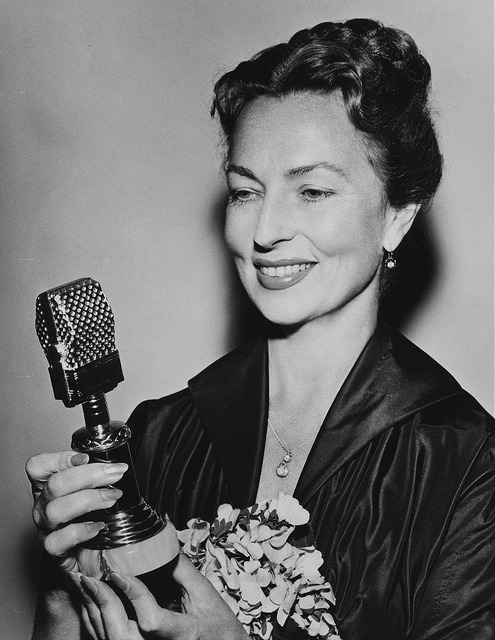 Interviewed in 1971, it was instantly obvious why Agnes Moorehead did so much radio – she had a wonderful, clear speaking voice.

“In the 1930s, I averaged five radio shows a day. I was called ‘the girl baritone’ at the time of crystal sets.

I was the first ‘Margot Lane’ on THE SHADOW.

SORRY WRONG NUMBER was written for me by Lucille Fletcher. It’s a harrowing story but kind of fun to do – it’s a tour de force. I did it 18 times  on the air, then made a recording with Decca. I also did about 17 mins of it on my one-woman show.

I didn’t do the movie! It wasn’t like the show – it didn’t run true to form.”

“Joe Cotten, Orson Welles and I founded the Mercury Theatre. I was with Orson Welles for 17 years – a great privilege.”

There was no mention of the Hollywood  stars she worked with – Bogart , Edward G. Robinson etc. Or her stage roles.