How could I resist this Mark Vieira book from 1989,  with Cary Grant on the cover!
The great Studio photographers of the classic era are featured – Lee Garmes, George Hurrell, Clarence Sinclair Bull.
Mr Vieira , a photographer, writer and lecturer, shares his wonderful collection of stills and provides notes on the stars/movies, and on the portrait photographers.

The sheer size of the book ( 14” x 10”) and the stunning clarity of the photographs makes this book irreplaceable.

As a photographer, the author had a wish fulfilled when he had a photographic session with Jane Greer , and his portrait of Jane is very beautiful.

You’ll probably be familiar with some of the photographs, but some are new to me. To have them gathered together in such a superb format is excellent . My only gripe is the several photos which are spread over two pages and have the spine of the book breaking up the photos.

Here are a few samples. The book has over 200 photographs.

Take a guess! Almost twins from the back.

The cast of THE WOMEN, with Rosalind Russell giving George Cukor a hug.

On the set of OLD ACQUANTANCE  with Miriam Hopkins,  Edmund Goulding,  Bette Davis. Both actresses are acting!

Is that Peter Lorre thinking, “Are we taking a chance on this first time director!” 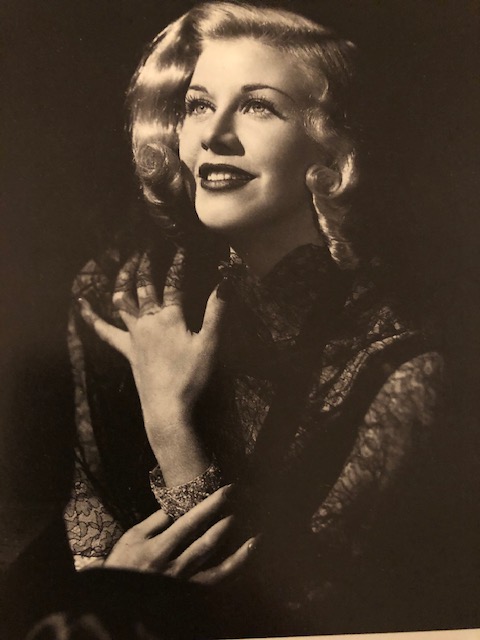 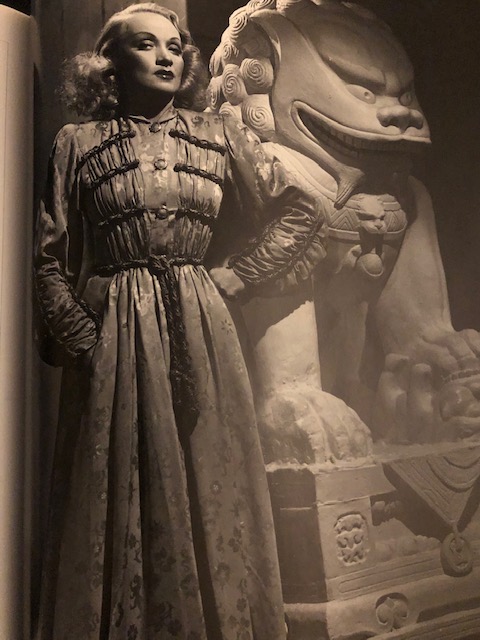 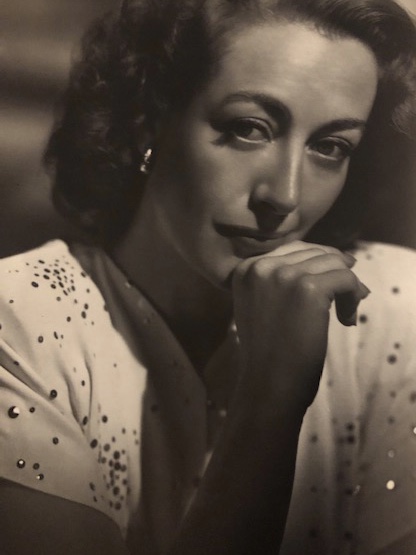 Barbara Stanwyck and Burt Lancaster in a publicity shot for SORRY, WRONG NUMBER. 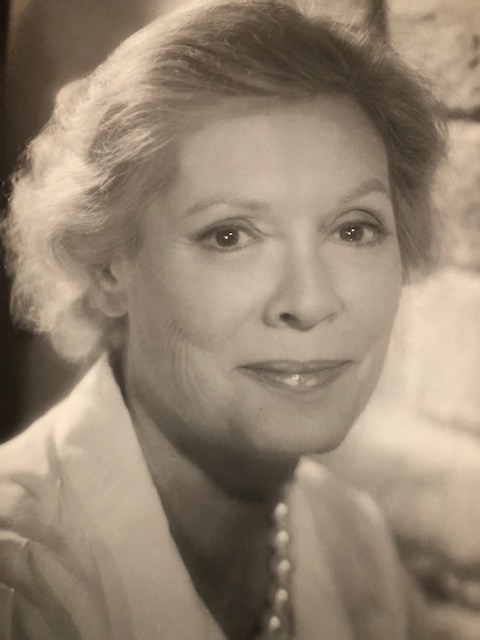 And a selection of Mark Vieira’s other books. 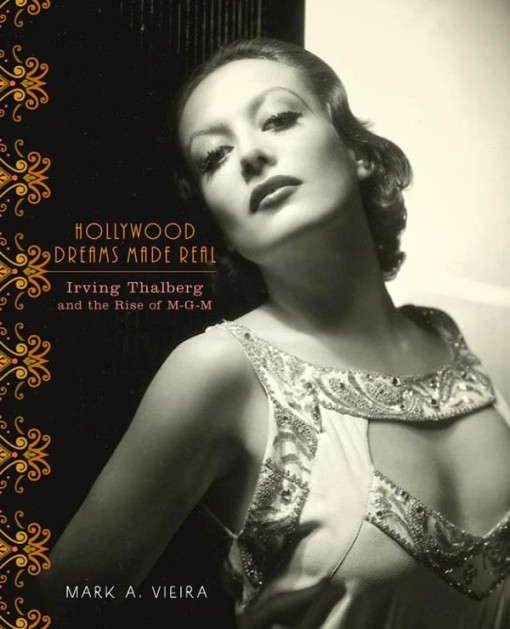 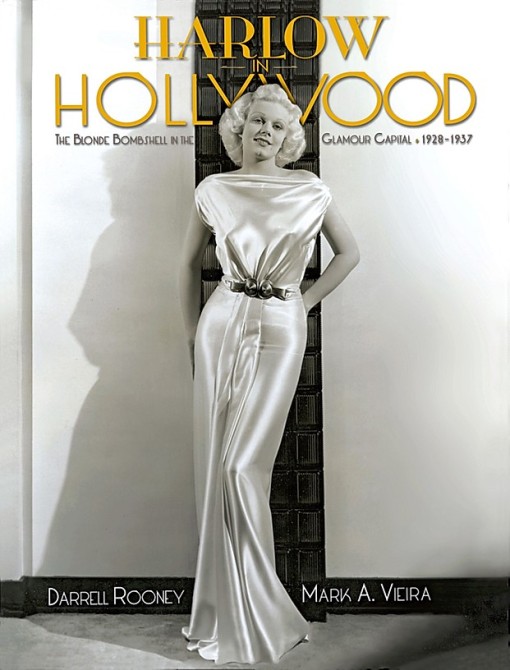