During WW2, he made documentaries while in the Air Force.

I expect his beautiful portraits appeared in all the fan magazines of the 1930s.

My thanks to conradreeder.com for the brief information on Mr. Fryer.

Here are some of his fine portraits. 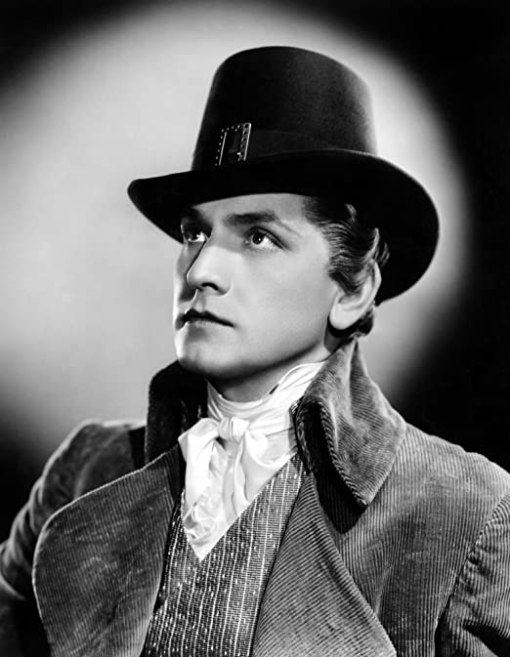 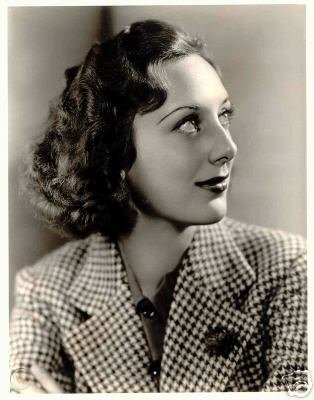 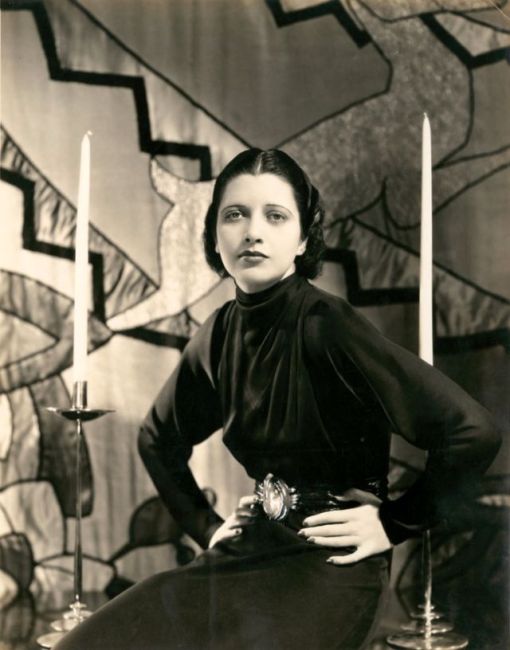 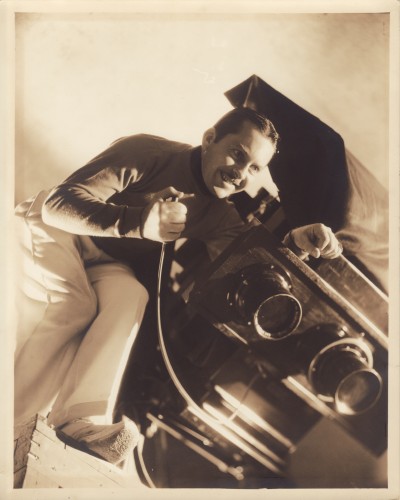 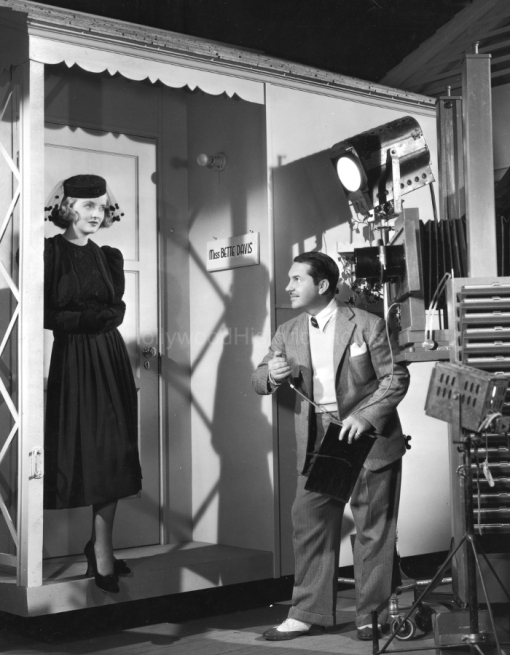 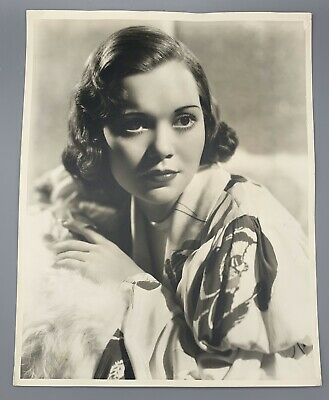 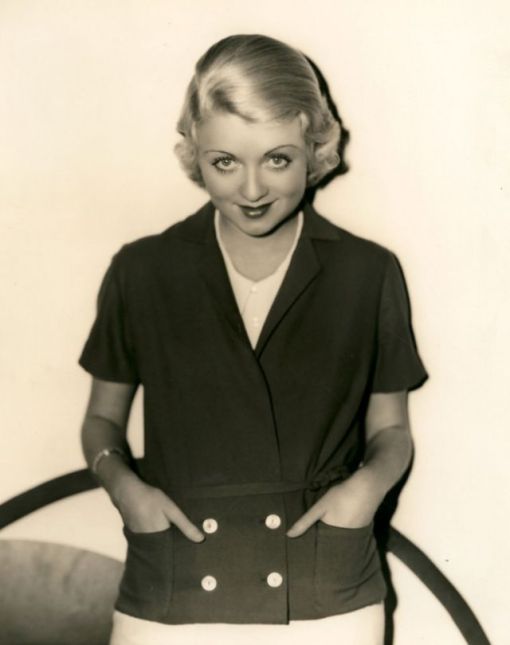 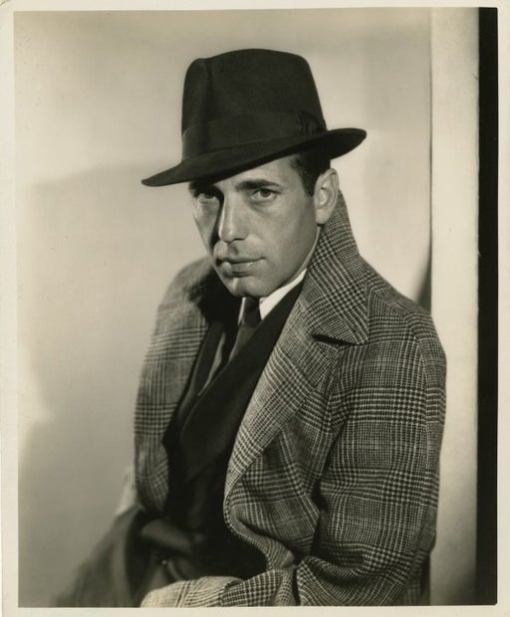 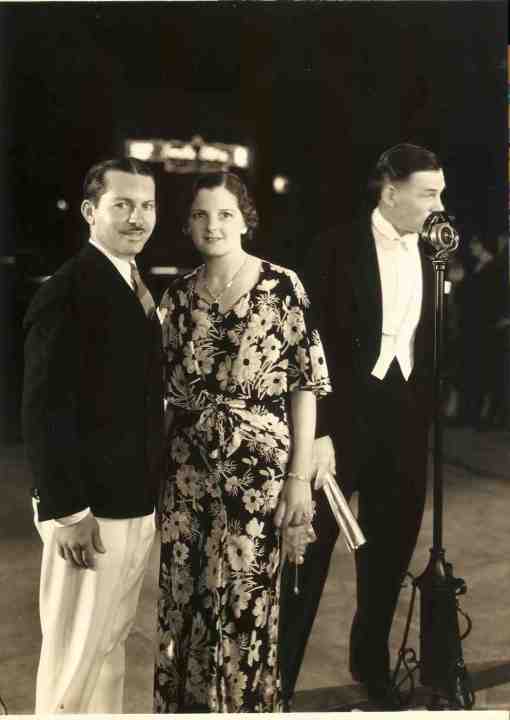 A nice shot of Elmer Fryer and his wife, Isabelle.

Walter Huston to the right, though I don’t know what the event was, probably an early 1930s Warner Bros. Premiere.