Plucked out of his Nashville school at the age of 11 and with no acting experience, Claude Jarman Jr.’s life and that of his family took a completely new path when director Clarence Brown decided young Claude would play the part of ‘Jody Baxter’ in The Yearling.

Claude fitted the part so well, as the son of Gregory Peck and Jane Wyman, that he won a special Oscar.

Claude wrote his own story and appeared at the TCM Classic  Film Festival in 2018.

Recently, thanks to Annmarie Gatti of the http://www.classicmoviehub.com, Claude did an interview which can be seen on You Tube. 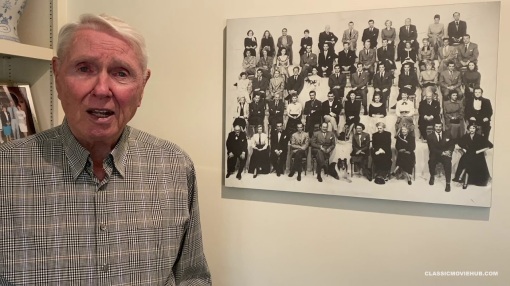 Here he discusses that iconic 1949 photo of the MGM 25th anniversary. Sitting between John Hodiak and  Van Johnson , Claude recalled playing the part of the young Van Johnson in High Barbaree, his second film:

“MGM rushes me into another film, High Barbaree with Van Johnson and June Allyson. I played Van as a 12 year old. I had to be in makeup at 6 am every morning. They had to put freckles on me and wave my hair!”

(Apparently Van didn’t think they did a good job and said he didn’t look like that as a youngster!)

Claude, in his autobiography, said: “I am struck by the realisation that Angela Lansbury,Arlene  Dahl, Dean Stockwell, Jane Powell and I are the only ones still living.”

Claude is pointing himself out  in the picture.

I love this rare photo that was taken of Claude in Nashville and sent to The Yearling’s producer Sidney Franklin. 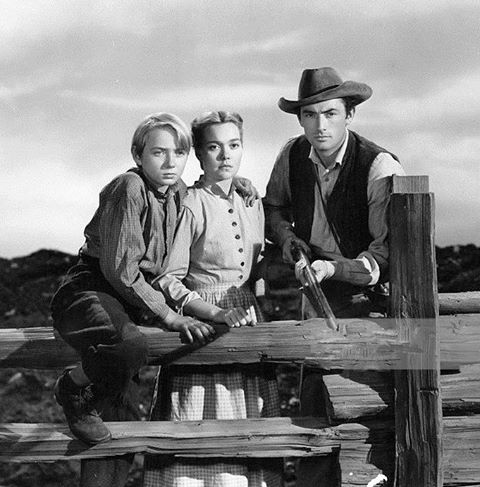 With Jeff Donnell, Myrna Dell and Gloria Grahame  in ROUGHSHOD.

Claude said: I played Robert Sterling’s brother in my first western, Roughshod. I fell in love with riding horses. I’ d been loaned out to RKO for this film……in the RKO school house, the only other student was Natalie  Wood.” 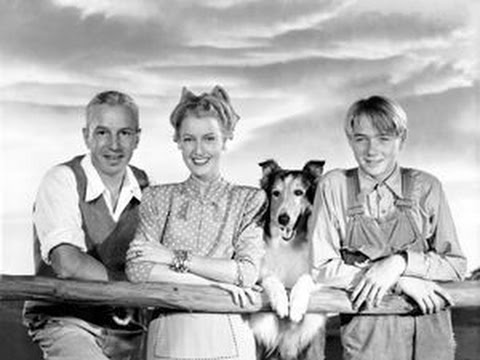 With Lloyd Nolan , Jeanette MacDonald  and Lassie in The Sun Comes Up.

With David Brian who played his uncle in Intruder in the Dust.

Claude had a good part in one of my favorite westerns, Hangman’s Knot. He was already over six feet tall in 1952. 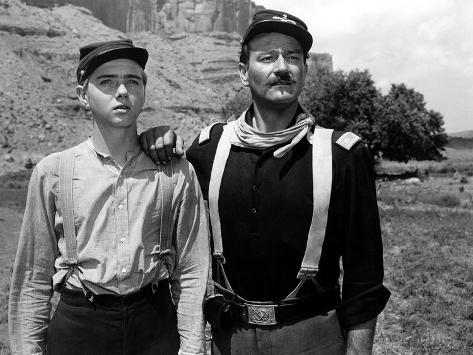 As the son of John Wayne and Maureen O’Hara in Rio Grande in 1950.

Born in 1934, Claude only made 11 films and three tv appearances. In later years he was the executive director of the San Francisco Film  Festival where he was reunited with Arlene Dahl whom he had worked with in The Outriders. 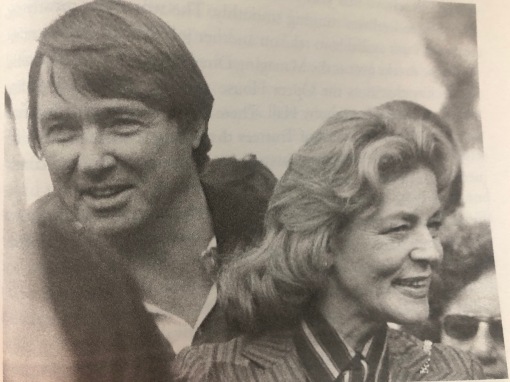 Claude with Lauren Bacall at the San Francisco film festival in 1973.

The last paragraph of  Claude’s book:
“The films themselves will never grow old…….I didn’t fully appreciate the studio system when I was dropped into it at age ten. Now I know we will never see the likes of Hollywood’s Golden Age again. That level of quality is gone with the wind. It is an era worthy of remembrance.”

Kentfield’s Claude Jarman Jr. holds the Oscar he won for his role in “The Yearling.” (Alan Dep/Marin Independent Journal)

Claude is on Facebook and happy to answer questions!
He still has the watch given to him in 1945 by Clarence Brown and Sidney Franklin.