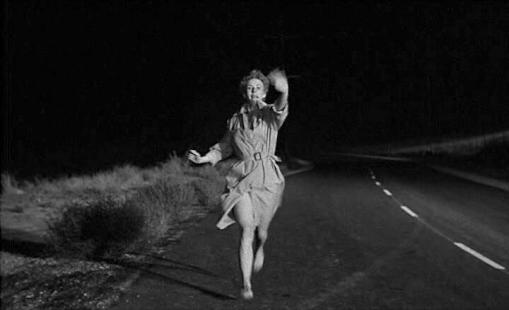 The start of Kiss Me Deadly..

Cloris is someone I always remember as she appeared in one of my favourite films, KISS ME DEADLY.

She made an impressive film debut in the Mickey Spillane story, with her dramatic appearance at the very start of the thriller, as she flags down Ralph Meeker . It is her story which starts Mike Hammer on his quest. 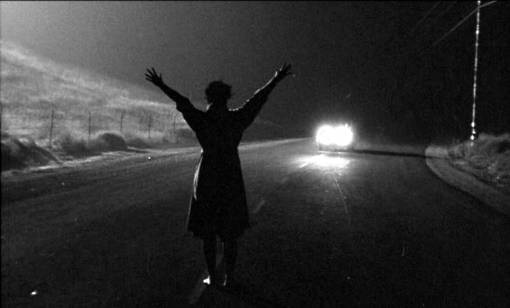 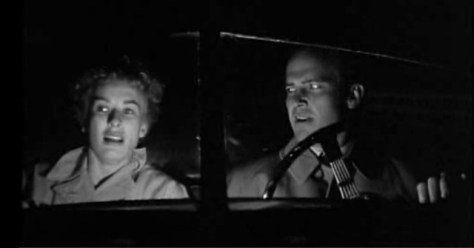 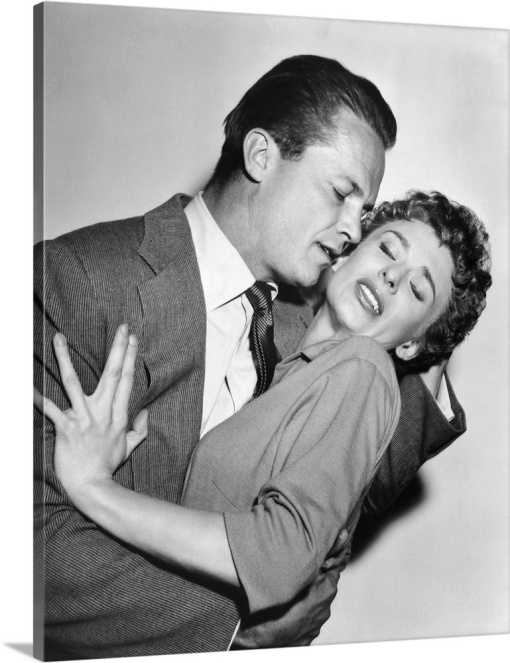 I had never seen this photo before. Presumably a publicity still, certainly not a scene in the film.

Cloris , who was still acting in 2020, made her TV debut in 1948 and it was television where her career was primarily made.
And although she did not make many films, she won a Best Supporting Oscar in 1971 for The Last Picture  Show. 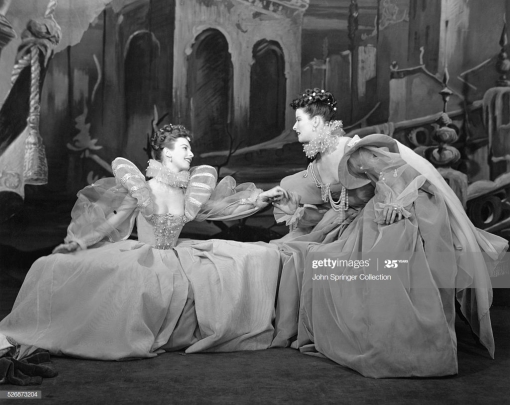 Cloris Leachman and Katharine Hepburn in a scene from the 1950 play As You Like It. Leachman starred as Celia, daughter to Frederick, and Hepburn as Rosalind, daughter to the banished Duke. (Photo by �� John Springer Collection/CORBIS/Corbis via Getty Images)

Cloris was a regular on The Mary Tyler Moore Show and appeared in countless TV series through the years. 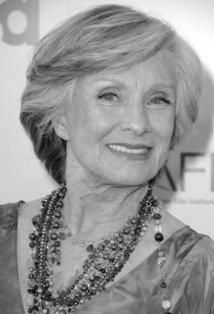