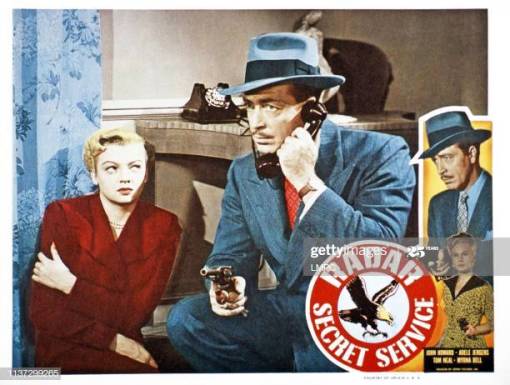 I found this film on You Tube and took a chance on it because of the cast. It only ran an hour but it was badly needing a decent script.

John Howard and Ralph Byrd work for a special  unit which can help any branch of Government because of their radar skills!

A truck load of radioactive material is stolen and  they are  on the case. 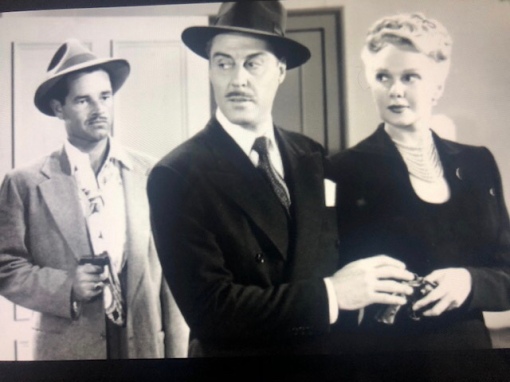 The ‘baddies’. Adele’s role reminds me of her part in Armored Car Robbery – she ditches Tom Neal for Tris Coffin. 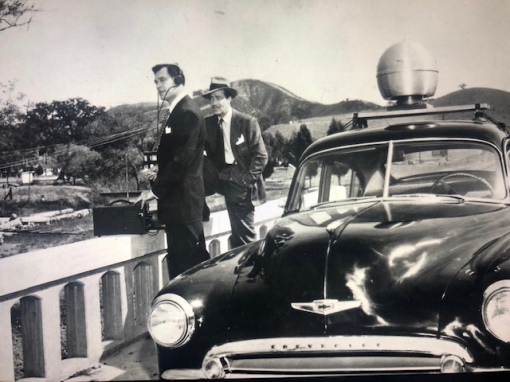 Ralph Byrd plays Howard’s partner – he gets to mention Dick Tracy at one point – the role he was known for.
This is their ‘radar’ car which acts more like a metal detector .

Nice to see Myrna Dell, though her part is small. She could easily have played Adele Jergens’ role, but has a nice change from her usual characters, and helps the radar team.

A good cast in search of a half  decent script. A real shame.

One Lippert production to forget. 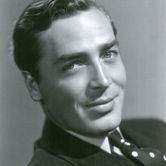 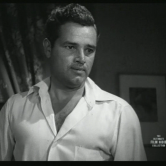 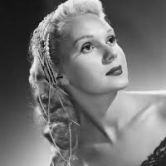 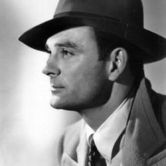 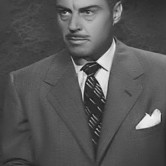 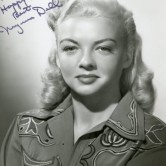 ………….I enjoyed The Runaround (1946,Universal), with Ella Raines and Rod Cameron. With a plot line bearing similarities to It Happened One Night,  Cameron is a private detective employed by wealthy Samuel S.Hinds to find his daughter (Ella Raines) who has run off to marry her boyfriend.

Also looking for the missing heiress is Broderick Crawford . With Frank McHugh in a small role as Cameron’s partner.

I ‘ve seen very few Rod Cameron films and always associated him with westerns, but he and Ella Raines made a great team, tossing insults back and forth while he tries to collect the $15,000 reward for her return.

And there’s  a good twist at the end.
I’m catching up on two other Cameron titles, Double Jeopardy and Ride The Man Down (also with Ella Raines.) Both films on You Tube. And another Ella Raines film to cross off my list. 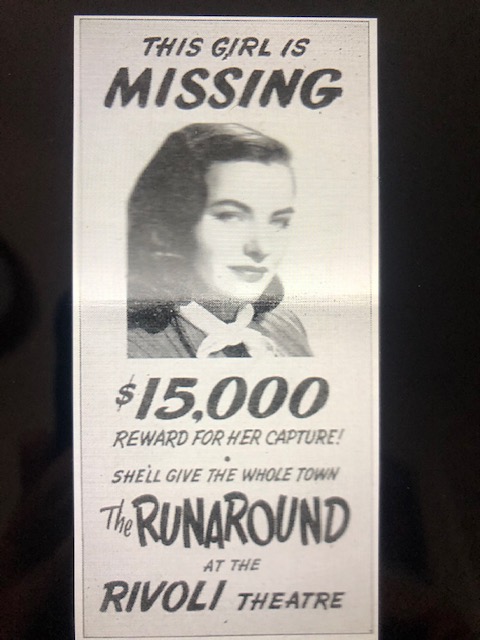 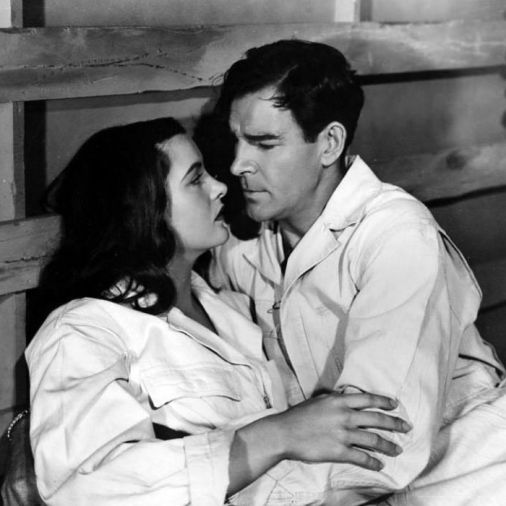 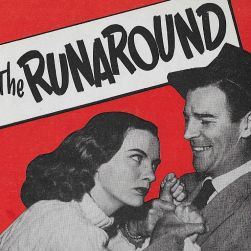 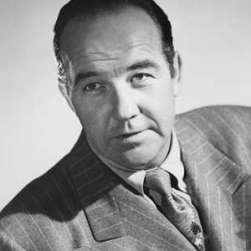 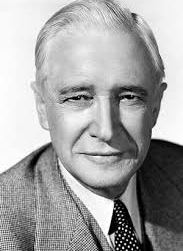 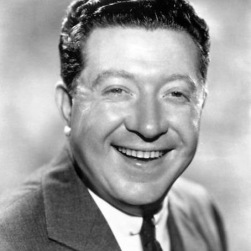