How about this. On Burritt street in San Francisco is a plaque which will only mean something  to fans of The Maltese Falcon, commemorating as it does the spot where  Miles Archer was ‘Done In’ by Brigid O’Shaughnessy.
No Spoiler Alert here!  Mary Astor did the deed, killing Jerome Cowan.

The Falcon’s writer, Dashiell Hammett, lived in San Francisco for most of the 1920s, and wrote several novels during that time. He referenced a lot of San Francisco locations in The Maltese Falcon, including the spot where Sam Spade’s partner met his demise.

In 1974, a group of Hammett enthusiasts had the plaque put on display, a few blocks from where Hammett lived at 891 Post Street.

Sam Spade’s apartment in the book/film is modelled on Hammett’s .

The second plaque, outside 891 Post St.  where Dashiell Hammett lived.

Hammett expert, Don Herron, has since 1977 done the Dashiell Hammett walking tour.  He can be contacted at http://www.donherron.com.

Dashiell Hammett (1894-1961) was described as “the dean of the hard boiled school of detective fiction.”  He served in both world wars, suffered from the 1918 flu epidemic, worked for Pinkerton’s Detective Agency, and wrote short stories for crime  magazines plus The  Maltese Falcon, The Glass Key and The Thin Man (which was his final novel in 1934.)

He suffered from ill health for most of his life but was very active politically and served time in prison after refusing to cooperate with the Communist investigations of the late 1940s. 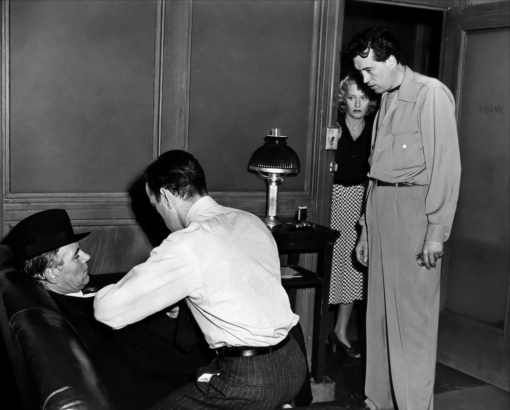 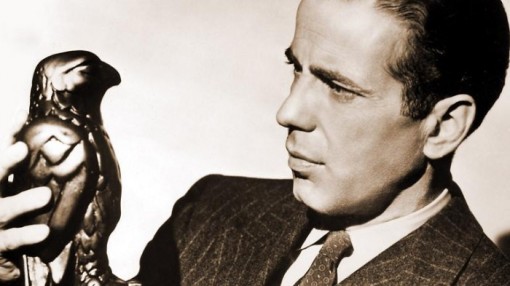 Always considered the best film version, John Huston directed Humphrey Bogart In the tale of the mysterious black bird which was a golden Falcon encrusted with jewels and painted black to conceal its value.
One of two known cast lead statuettes made for the 1941 film sold for $4 million at Bonhams Auction House in 2013.

The prologue of the film:

“In 1534, the Knight Templars  of Malta paid tribute to Charles V of Spain, by sending him a golden falcon encrusted  from beak to claw with the rarest jewels…….

But pirates seized the galley carrying the priceless token, and the fate of the  Maltese Falcon remains a mystery to this day……….”

And so begins the classic movie.
John Huston‘s directorial debut; 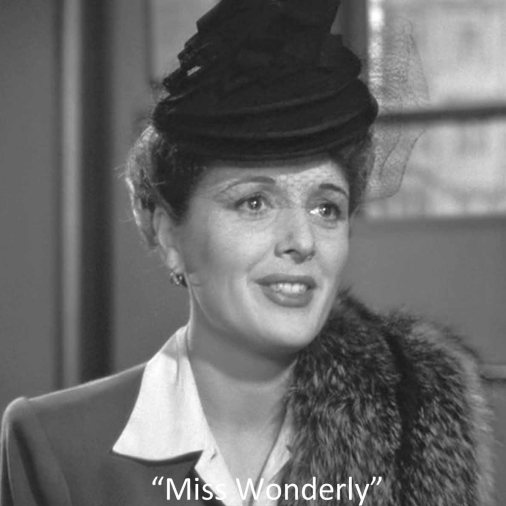 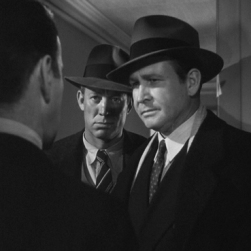