I wonder how many American  filmgoers in 1936 purchased the trade paper Variety,  or did they stick to the various fan movie magazines they could purchase every week.
The front page of Variety on July 8th,1936 had lots of interesting news: 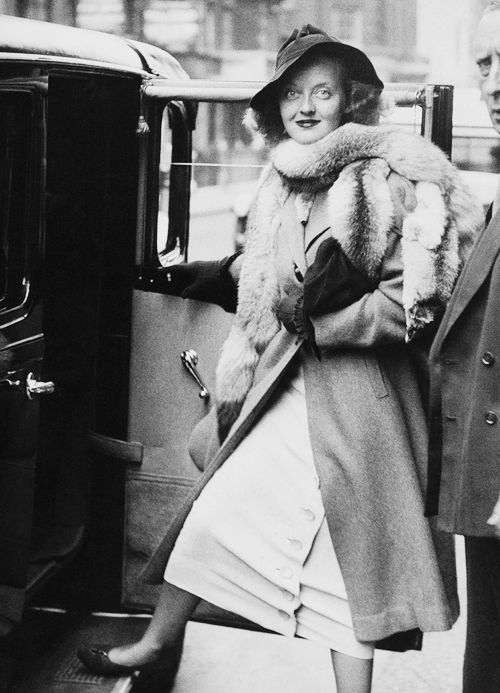 She’s left town and Jack Warner is standing pat on his suspension edict. He said there’s a principle whether or not a player can snap her fingers at a moral and legal obligation to the studio which employs her.
Miss Davis walked out of the picture,’God’s Country and the Woman’, demanding her salary of $1250 be doubled, or else.
Warner said her demands were exorbitant and she would remain on suspension.

(Bette went to London but had to return eventually. Warner Brothers did give her a bigger salary and better contract.

The picture, “God’s Country and the Woman” (That’s a title and a half!) was made with Beverly Roberts and George Brent. Must admit I don’t know Ms. Roberts. She was at Warner Brothers from 1936 to 1939 and then returned to singing and acting on the stage.) 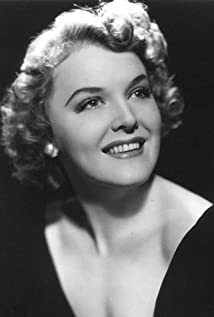 ……..Ann Dvorak who tiffed in the courts with Warner Brothers was reinstated after an 8 month suspension and reported back for work.

(Sadly Ann, whom I think would have been one of Warners’ biggest stars, did not get the roles she deserved after her quarrel with the studio.) 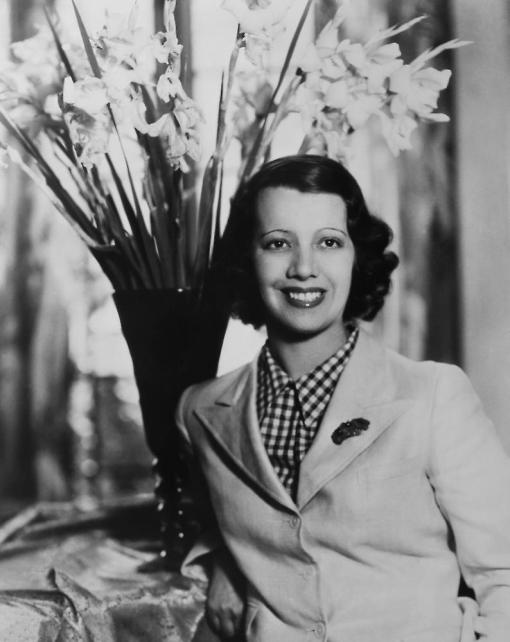 ………Theme songs from pictures are much in demand when Grace Moore, Lily Pons and Lawrence Tibbett tour the country – ‘One Night of Love’ – ‘I Dream Too Much’  – and Tibbett is still singing ‘The Rogue Song’.

(Imagine going to a concert with any of these singers!)

……….Overcoming Breen objections To “Valiant is the Word  for Carrie”, Paramount self-censored in a scene with Gladys George who raised her eyebrows  and gave rise to a questionable implication in the line.

(Gosh, I wonder what the line was! Has anybody seen this film?

And what a thrill for Salt Lake City fans, to have Gladys George there in person.)

………Lady Charles Cavendish (Adele Astaire) is leaving  for Hollywood in a one a year deal with David Selznick  for four years.

(Well, that definitely didn’t happen. It would have been wonderful to have Adele Astaire recorded on film. )

Busby Berkeley and LeRoy Prinz contributed to the staging.

(Wow. What a concert that must have been. Wonder what Bette Davis did, and who were the ‘others’.)

Love these foreign posters for It Happened One Night. 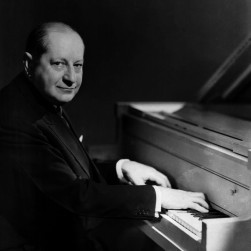