………Watching Helen Hayes as the Dowager Empress in ANASTASIA, I was reminded this is an actress I hardly know. It is well into the film before she makes her first appearance, but like any great performer, she commands the screen.

I hadn’t watched this film in a while and enjoyed seeing it again. Twentieth Century Fox spared no expense in dramatising the story that one of the  Tsar’s  children escaped death in the 1918 Russian Revolution.

ANASTASIA (1956 ) is the mystery melodrama which brought Ingrid Bergman back to Hollywood and won her a  second Oscar.

She and Yul Brynner are perfectly cast .
Helen Hayes is probably only in about a third of the film but it is she who has the final line of dialogue at the film’s end and although it is only a few lines, she says them with such style.

Anastasia and Bounine (Brynner) have left the palace just before the Dowager Empress  is due to announce to the assembled guests the engagement of Anastasia and her nephew,Prince Paul (Ivan Desny) .

The Empress  has accepted that Anastasia and Bounine should be together. As she and Prince Paul are about to descend the grand staircase, Paul says, “But what will you say?”

Helen Hayes says the line with such dignity and class. Audiences possibly felt cheated not seeing the two stars at the end, but it just seemed so appropriate to give the final scene to this wonderful actress. 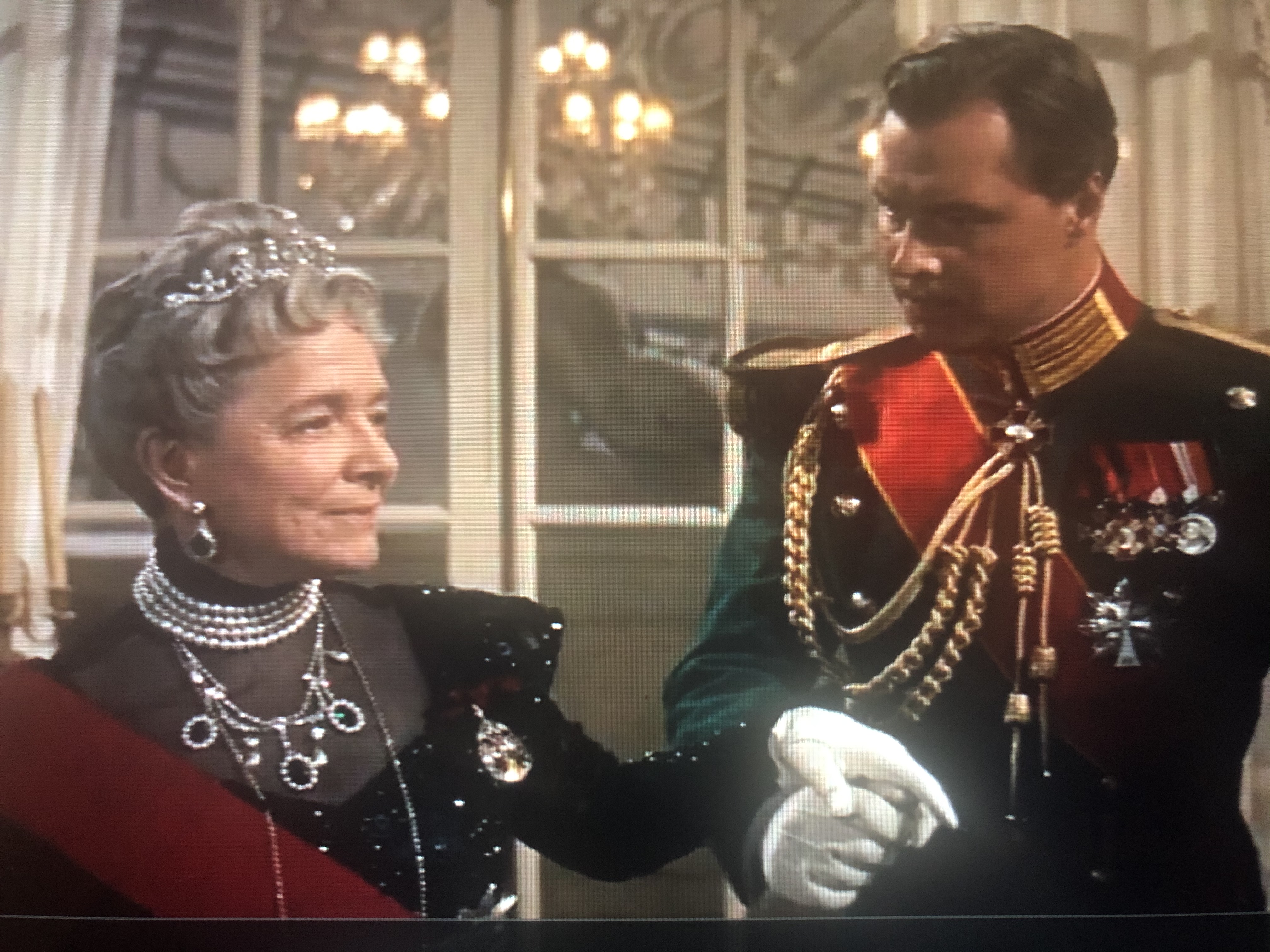 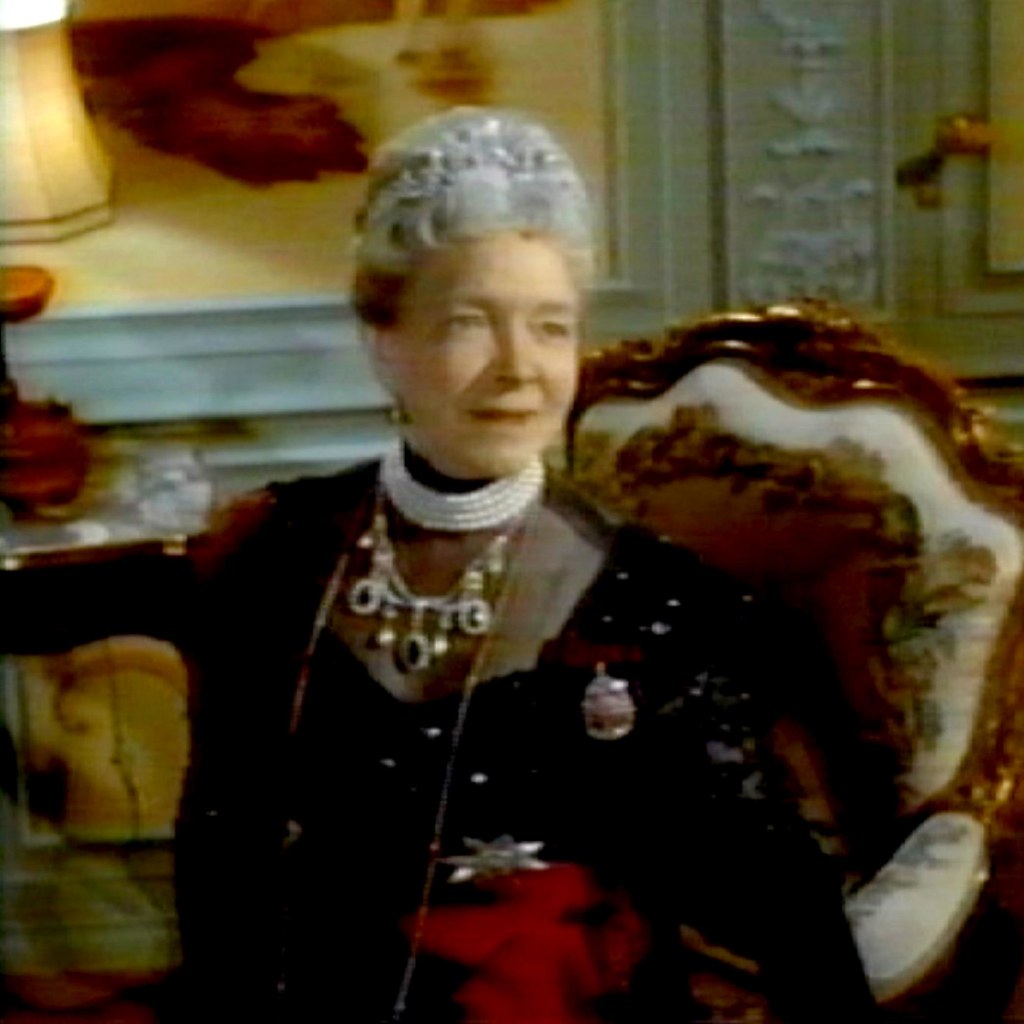 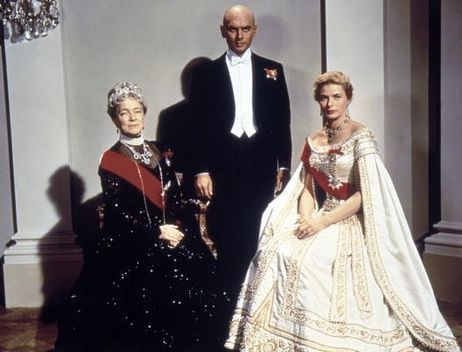 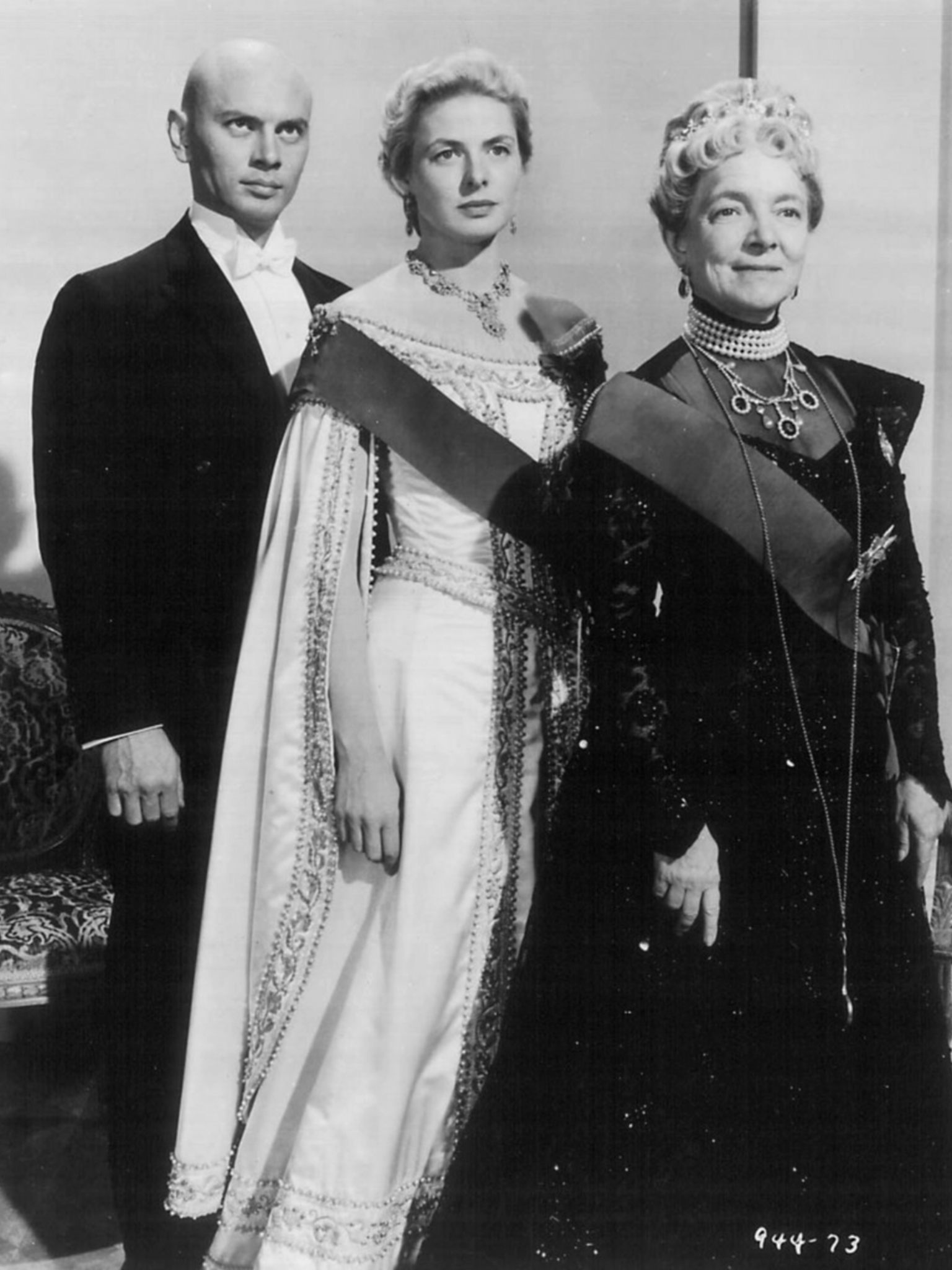 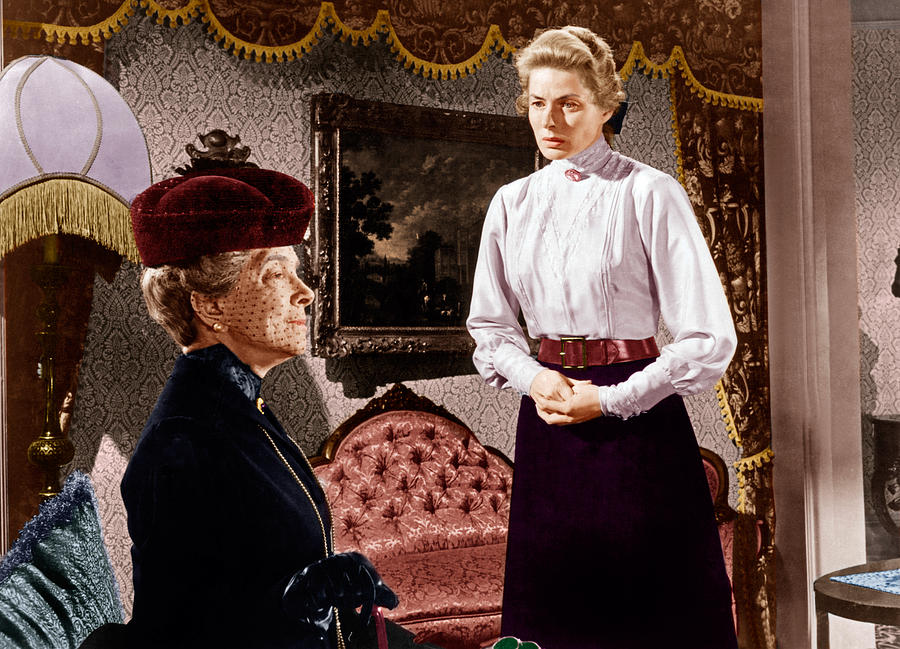 The Empress  does not want to believe that this woman could be her granddaughter.

Yet she managed to win two Oscars – Best Actress in 1931 for The Sin Of Madeline Claudet , Best Supporting for Airport in 1970. 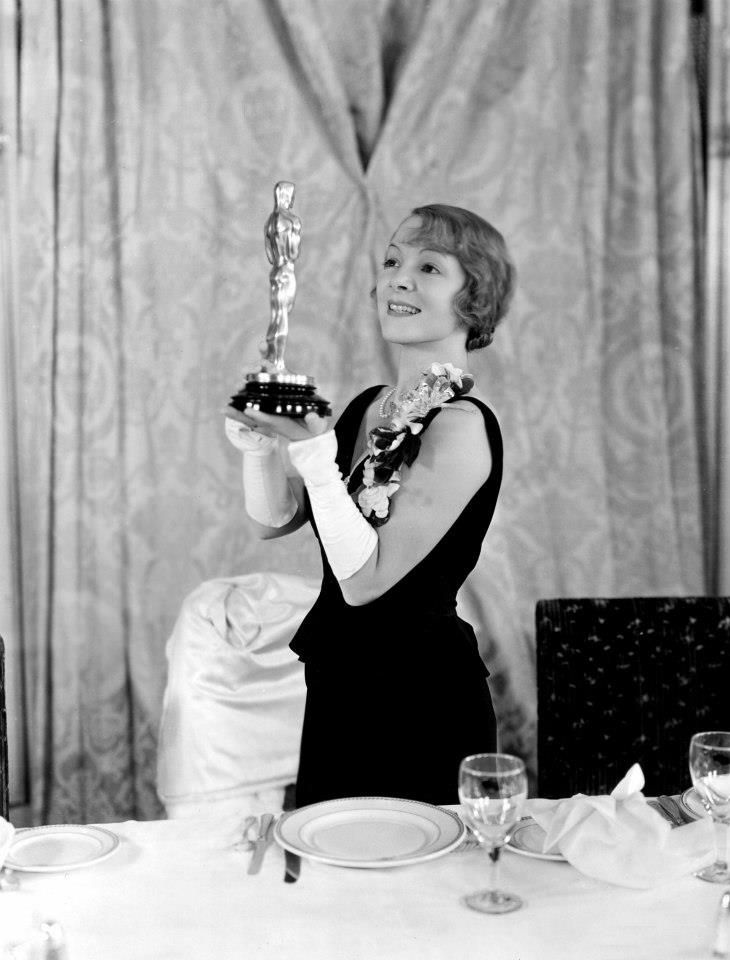 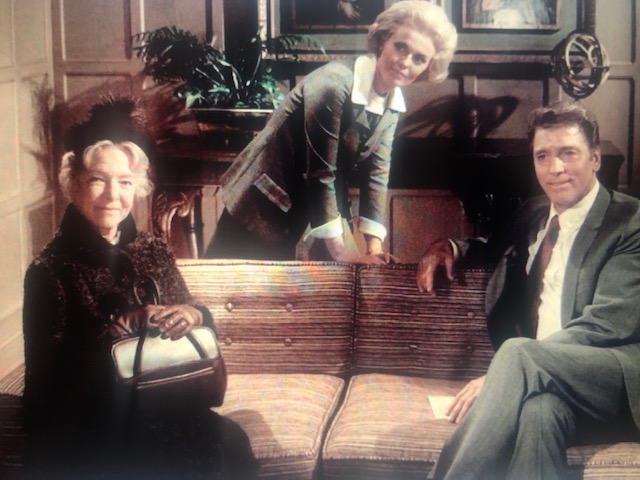 Her 1930s films included Arrowsmith and A Farewell To Arms.

Can anyone recommend any of the films she made in the 30s? 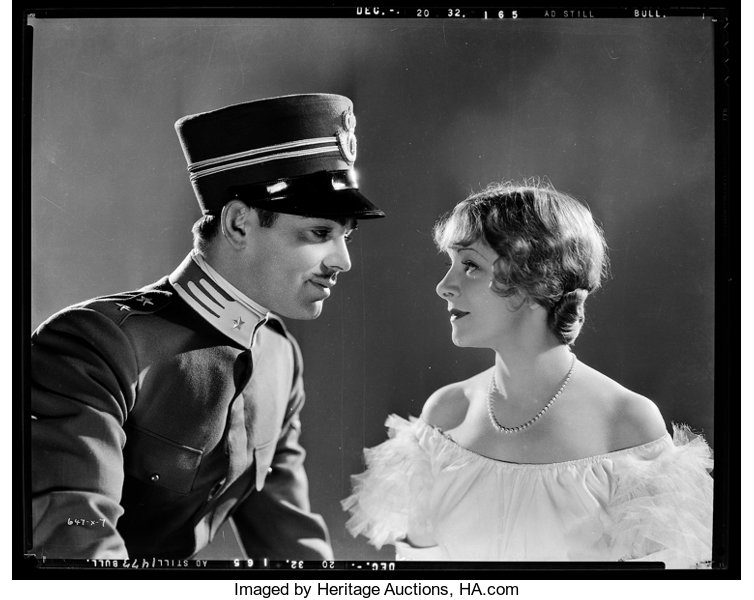 The White Sister with Clark Gable. 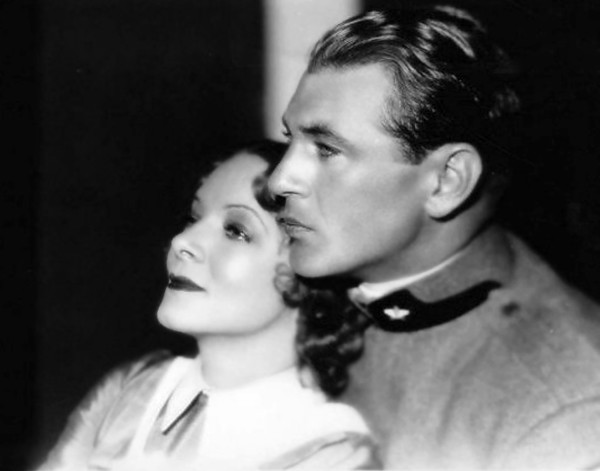 With Gary Cooper. A FAREWELL TO ARMS. 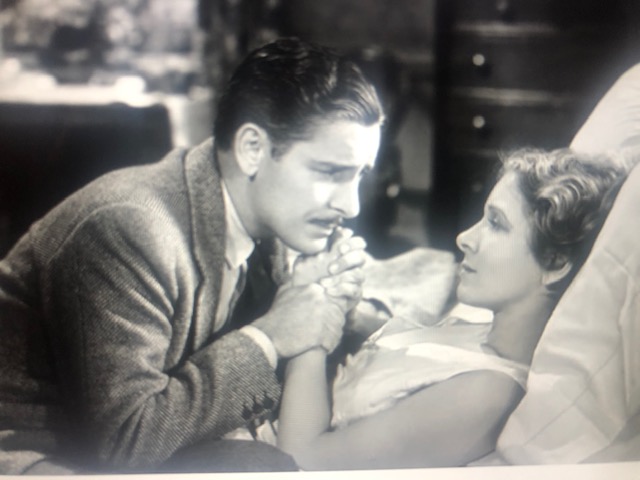 Helen was married to writer Charles MacArthur from 1928 till his death in 1956. MacArthur co-wrote The Front Page and Twentieth Century – with Ben Hecht. They also wrote the screenplay for “Wuthering Heights.” 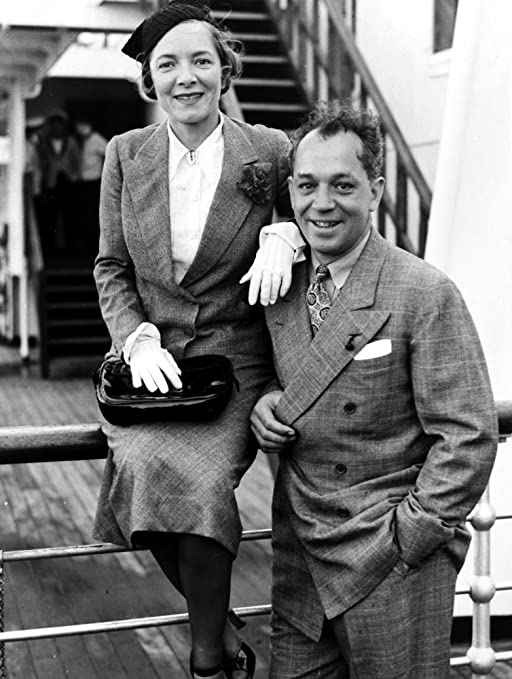 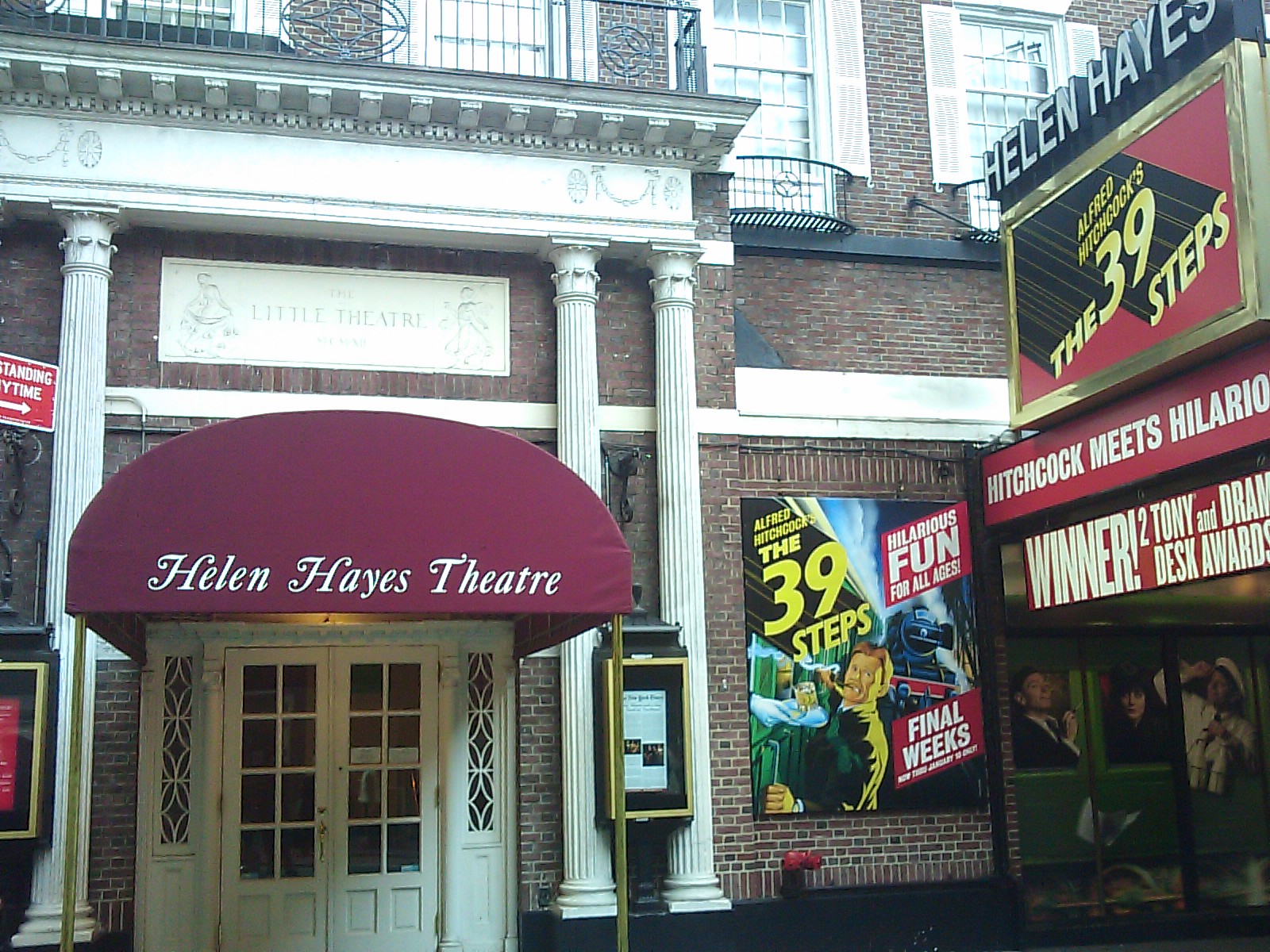 The Helen Hayes Awards began in 1983 in Washington D.C., Helen’s home town. (Washington having the most number of theatres outside of New York.) 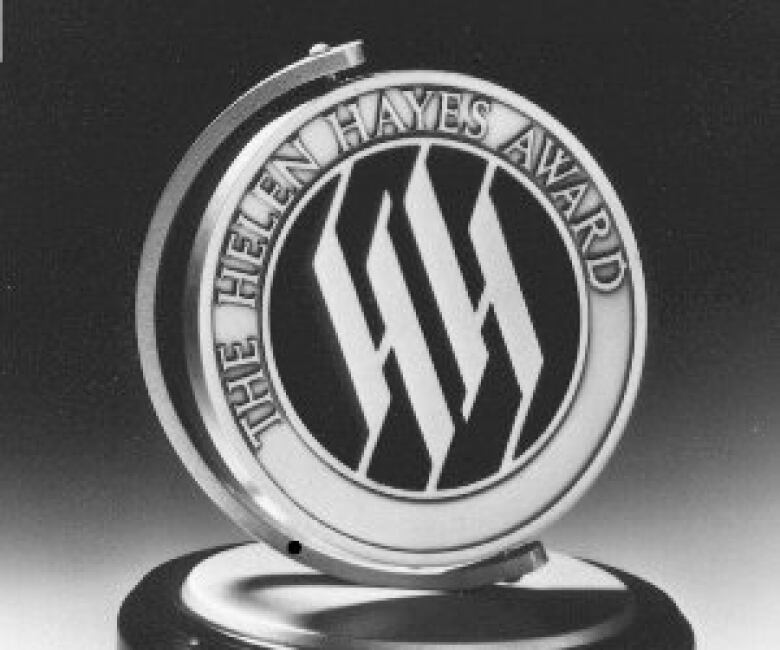 Having seen her performance in Anastasia, I wish more dramatic film roles could have come her way in the 50s or 60s. Her film roles in later years seemed to be comedies most of the time,  and if course she was adept in these roles. 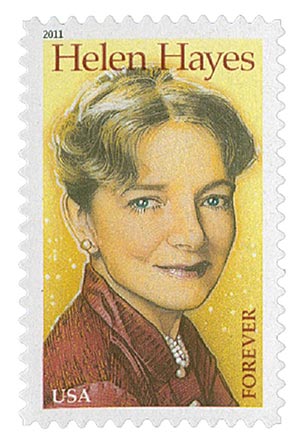 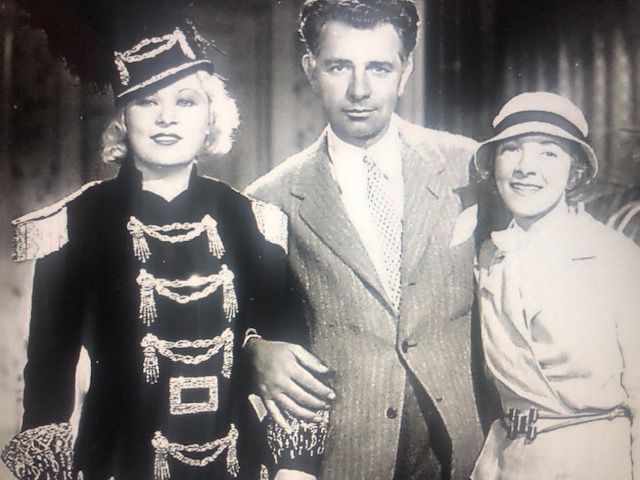 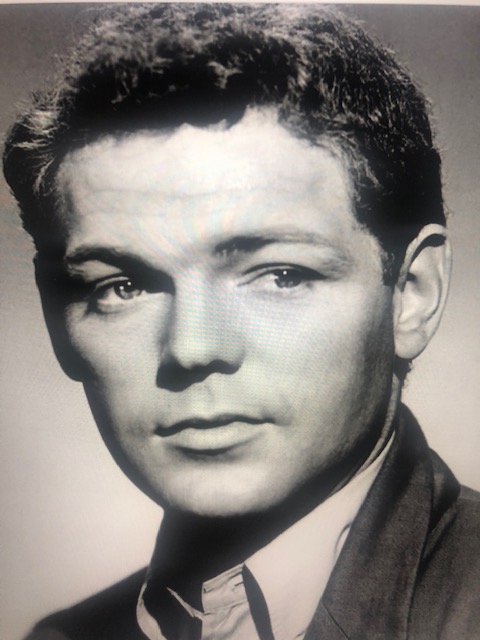 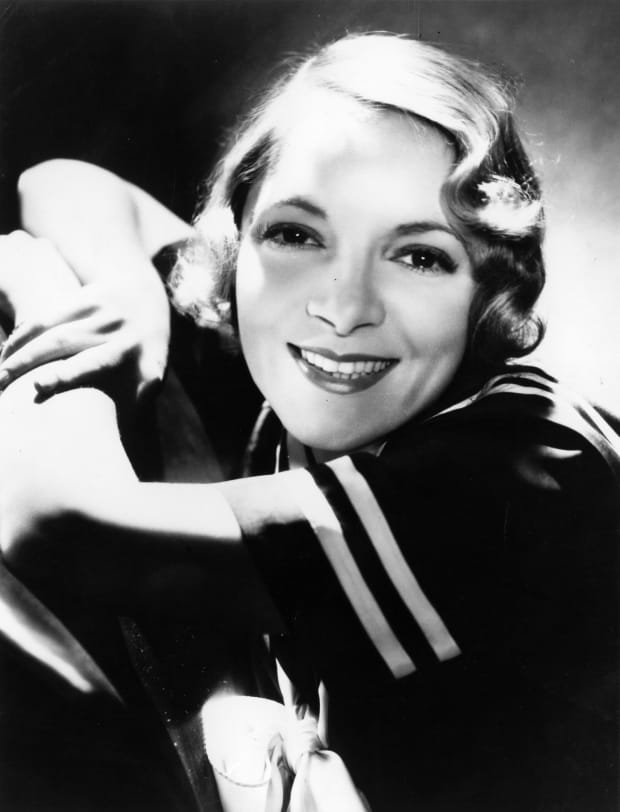 By the way, I loved Martita Hunt in Anastasia. She is excellent as the lady-in-waiting to the Empress. She gives a much needed levity to the proceedings . 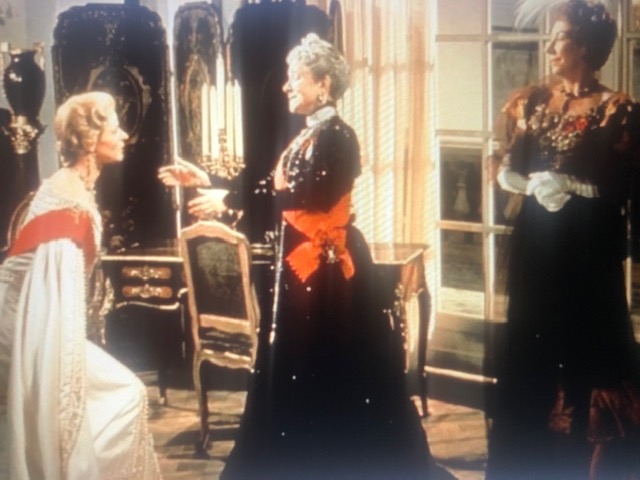